For those who came in late, ASK HOARDAX is a forum where you can ask ME anything you like about anything you like! Whether it be hoarding related, cooking tips or relationship advice - I'm ready to believe you!

ASK HOARDAX was originally supposed to be a weekly occurrence on Facey B, but during early experiments I decided that, if anything, it should instead exist as ongoing semi-regular rounds, similar in format (if not in content) to something like ASK MATTY.

I open up the floor, you guys submit the questions and  then everything is collated into a lovely, more in-depth blog post right here on Hoard World for all to see!

Got a question for me? Email us at: hoardworld@gmail.com or contact my human assistant directly over at the Facey B.

And if you wanna read how ROUND 1 went down, you can relive it HERE.

Without any further ado, let's proceed with the long-awaited answers to ROUND 2 of ASK HOARDAX....


Way back in May 2013, Hoard Worlder Eric G asked this poignant, multi-faceted question:

If the Coriolis Effect makes water spin counter clockwise in Australia (as seen on the Simpsons some years ago!), then what about non-digital old fashioned wrist watches or clocks? Do they also run counter clockwise? Thus time is actually going backwards in Australia? Wouldn't this create a vortex of de-evolution in that part of the world? Would the Australian continent reclaim New Zealand? And would it enter into collision with Antarctica at some point? Is there need to worry or panic?

The short answer is YES to all of your questions, Eric.

But fortunately for you, most of what you're describing won't happen in your life time. So make like a Mr. Freeze and CHILL OUT.

Meanwhile, I am going to have to face all of the things you've mentioned at some point because time behaves differently for me.

I am thousands of years old. This is why there are sometimes big gaps on my blog. And often why I take longer to do things. That Ryan Hall and Goodleg Toys spotlights that were on the blog semi-recently? They were meant to happen in June 2013. This very question that you asked in May? I'm replying to in January. Of the following year. I made the mighty Poe Ghostal wait THREE MONTHS for a review of my pal GhostDak.

This is because empires have both risen and fallen in the time it's taken me to clean my bathroom. It's taken Fred Savage's entire adult life thus far for me to get half way through The Wonder Years. I still don't know how Kevin Arnold and Winnie Cooper pan out. Don't get me started on how far behind I am on Days Of Our Lives.

Breaking Bad has premiered and finished up and all I've done is eat a corned beef and pickle sandwich. Please! No spoilers! I haven't finished watching it yet.

I could give you another 17 examples of how time and your pal Hoardax struggle to co-exist, but instead I've created this handy guide using Prince Adam as a guinea pig.


So, Eric, now you know how things work on Hoard World.

It should be duly noted, however, if I'm being paid to write something, none of what I've just said is true. Like, at all. I'll be all, submitting my piece yesterday 'n' shizz. For real, y'all.

Will Ke11y win this year? Or will it be Parko again? If not, another Aussie like Taj B?

Ryan. You know I love you, as I do all my Hoard Worlders, BUT I have NO IDEA what you're talking about.

And I'm sure that whatever you're asking, has long since been decided. My Human Assistant suggested to me that you might be referencing some sort of Earth-based Reality Style contest-type televisual "entertainment"?

I know not of such things.

We only ever had one of those kinds of shows here on Hoard World.

It was called Masterchef: Apokolips, and it was an unmitigated failure. Cancelled after one episode.

No footage of it survives today, but fortunately, I have some video captures from when it was on The Hoard Tube. 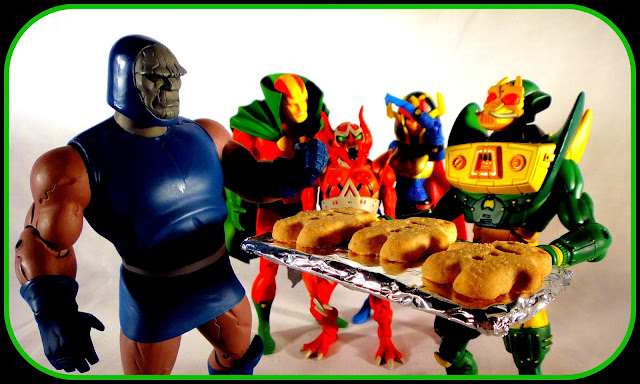 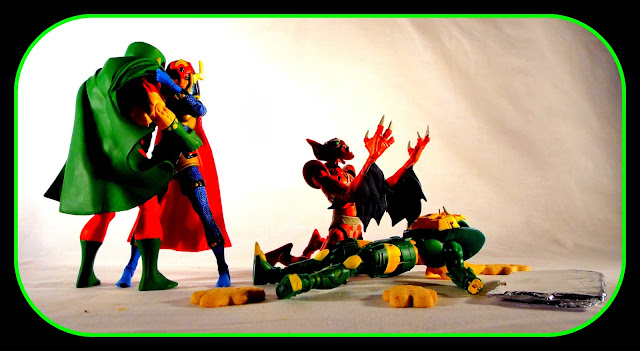 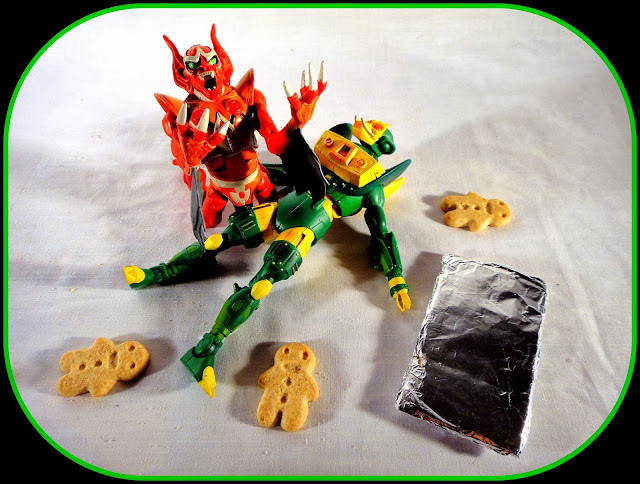 I hope that answers your question, Ryan.

Keep an eye out for ASK HOARDAX - Round 3, coming either soon or not in your lifetime.

I have no idea myself.

Is Guardians Of The Galaxy out yet or what?