MASTERS OF THE UNIVERSE DAY 2014: THE CLIP SHOW

MOTU Day is April 28th or so it was decreed back in 1987 by Los Angeles Mayor Tom Bradley.

He might not have meant for anybody to celebrate it in 1988 or ever again, but it's still an absolute fact.

It doesn't matter that it was created for the sole purpose of promoting the POWER TOUR that was running through LA at the time - if it was good enough for Mayor Tom Bradley and the fine people of Los Angeles, it's good enough for you.

Now, cast your mind all the way back to 2013, if you can. I know that's an eternity ago on the internets machine.

Popular toy sites Doomkick and (the now retired) Poe Ghostal came up with the idea of reviving MOTU Day for a new generation (also many of the previous generations that still cared). They would do so with the help of other fellow toy bloggers and run MOTU-specific content across the participating sites for this very special MOTU Day.

And that's what happened.

In the beginning there were only a few sites: Doomkick, Poe Ghostal, Preternia, The Epic Review, Battle Grip, It's All True and....

Your pal, Hoardax, right here on HOARD WORLD. (clickie clickie on that link if you wanna see what I did last year!)

We would come to be known on that day as The Magnificent Seven. I may or may not have just made that up myself and not told at least five of the others involved.

Now in 2014, for the second year in a row, there are significantly MORE sites involved across blogs and social media. The hashtag #motuday is losing its mind over on Instagram! I may or may not have contributed to this myself already.

It's all pretty exciting to see how much everybody has jumped on board to make this a much bigger deal!

Here's just some of the fine people that are involved this time around.........


Now that you're up to scratch, it's about time I explained myself.

Due to a variety of circumstances, I had a decent amount of forewarning that I probably wasn't going to get around to participating in MOTU Day this time around. As such, I even told the lovely Doc Rampageo over at Doomkick.com, in advance, to NOT include Hoard World on the graphic he would eventually create (see pic above).

Already, over at The Hoardstagram, I've hashtagged the flaming heck out of recent and past MOTU-related posts!

And now, at the eleventh hour (especially in my time zone - where it is already April 29th - oooooh), I decided that it would be remiss of me to not do something.
Indeed, it is.......something.

In lieu of any actual NEW content created specifically for today, I traversed the tumbleweed-packed ghost town of what's left of my hard drive and found all sorts of pics I never got around to doing anything with.

And unsurprisingly, they are MOTU-related.....'cause let's face it: It's basically MOTU day every other day on Hoard World anyway.

It should be noted that this will not be as good as the epic I created last year. This really is a clip show of a Hoard World feature.

So, not long after I received the oft-maligned and IMHO* totally underrated Fighting Foe Men, I took all sorts of happy snaps of them. This was predominantly because I was smitten with the different combinations and character mash-ups these new figures seemed to unlock in my imagination.

I took way more photos than what you are about to see. Trust me. You are being spared. I really made a day of it, and there is a reason I never got around to doing anything with most of these pics. 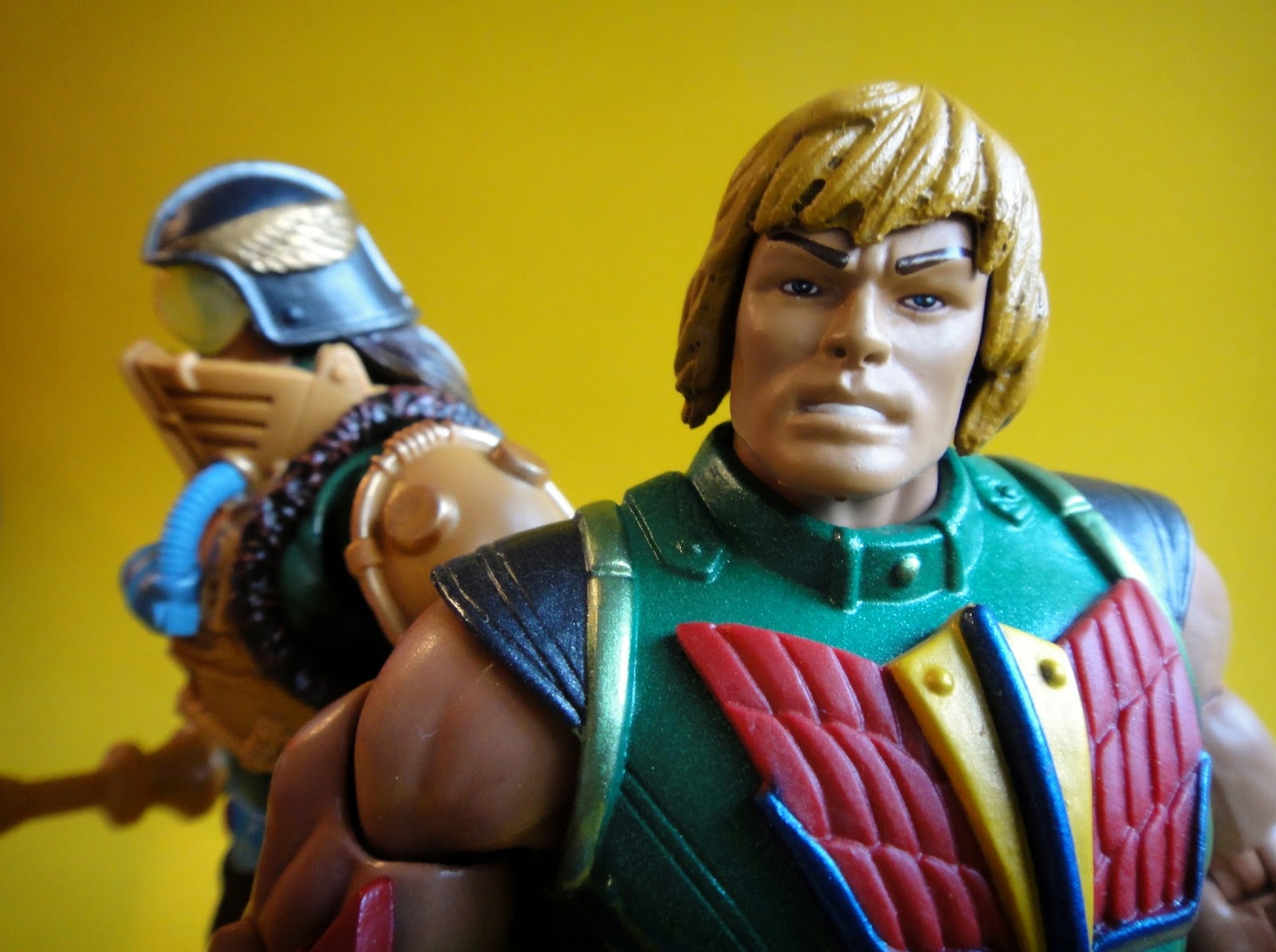 I was also having a lot of fun, swapping over Captain Glenn (Astronaut Queen Marlena) and The Attack Trak Driver's heads. It JUST. MADE. SENSE. 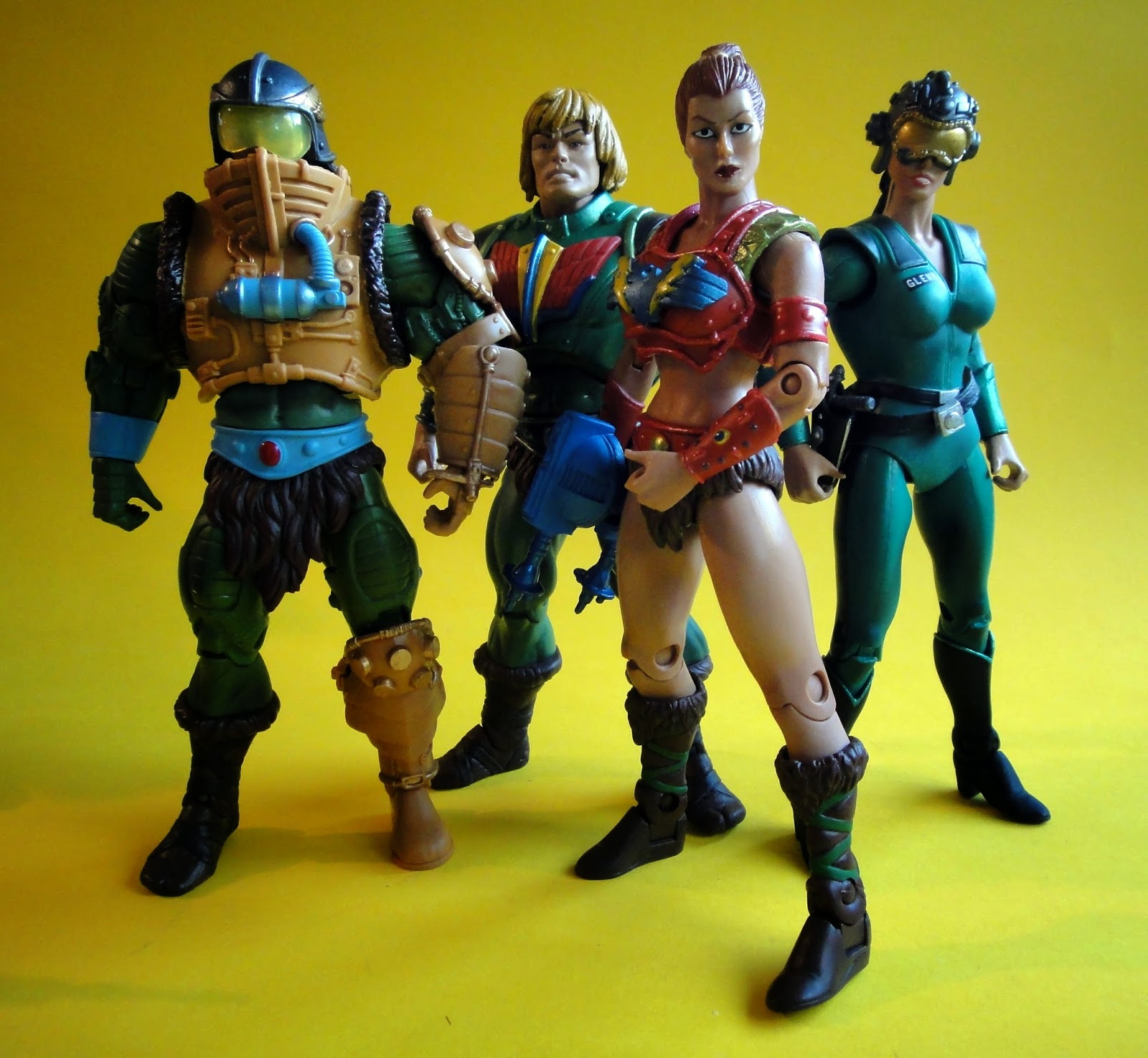 Next up, I needed the Alcala Skeletor to be a Roton Pilot for the day. To be honest, I think it brings out his eyes. YOU decide! 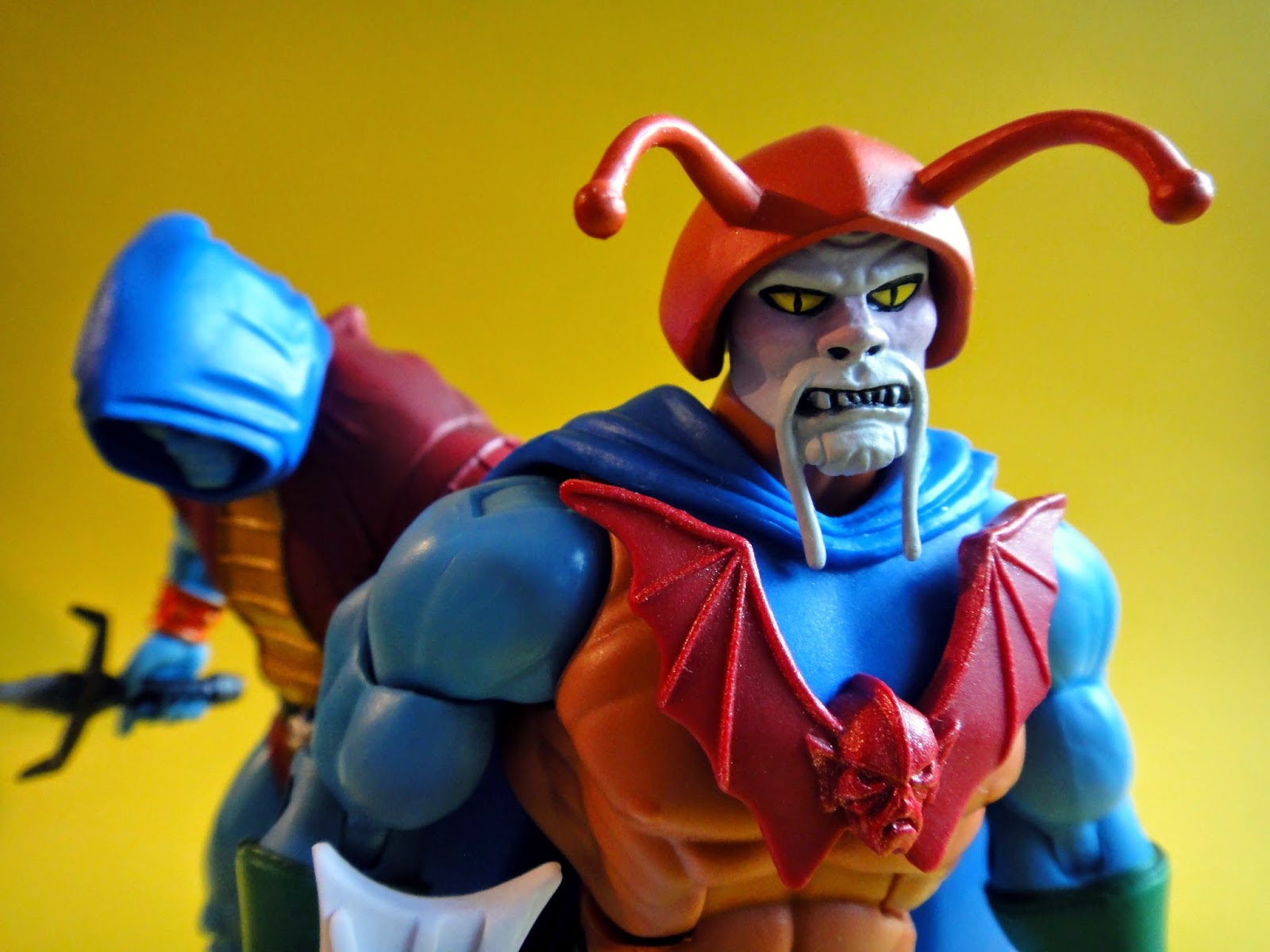 The Roton Pilot body in Horde mode also seemed to go down a treat with Horde Prime's UK comic version head. In fact, as far as I was concerned, this looks just like his regular body. I am totally wrong about this. Please let me down gently.

This is where a Fang Man is going to be needed. I think that the Roton Pilot's head looks COOL on Fang Man's body (he's brooding behind Horde Prime).

But better yet - Fang Man's head (minus the neck piece) looked great to me on the Roton Pilot body. I seriously need more hobbies.

Finally, with the success that I believed He-man's head to be when placed upon the body of the Talon Fighter Pilot - I had to check out what King He-man would look like. And I totally achieved that dream. Go me.


As I said before, you have no idea how many more pics I took that day. You really don't. And that's a good thing.

Little did I know that these photos would end up being my lazily slapped together attempt at a MOTU Day feature in 2014.

But today, of all days, is as perfect a time as any other to embrace what I love and have always loved about the Masters of the Universe..........

The pics you just saw are Exhibits A through Z. Guilty as charged.

My name is Hoardax. I'm a grown up. I play with Masters of the Universe toys.

And I love it. 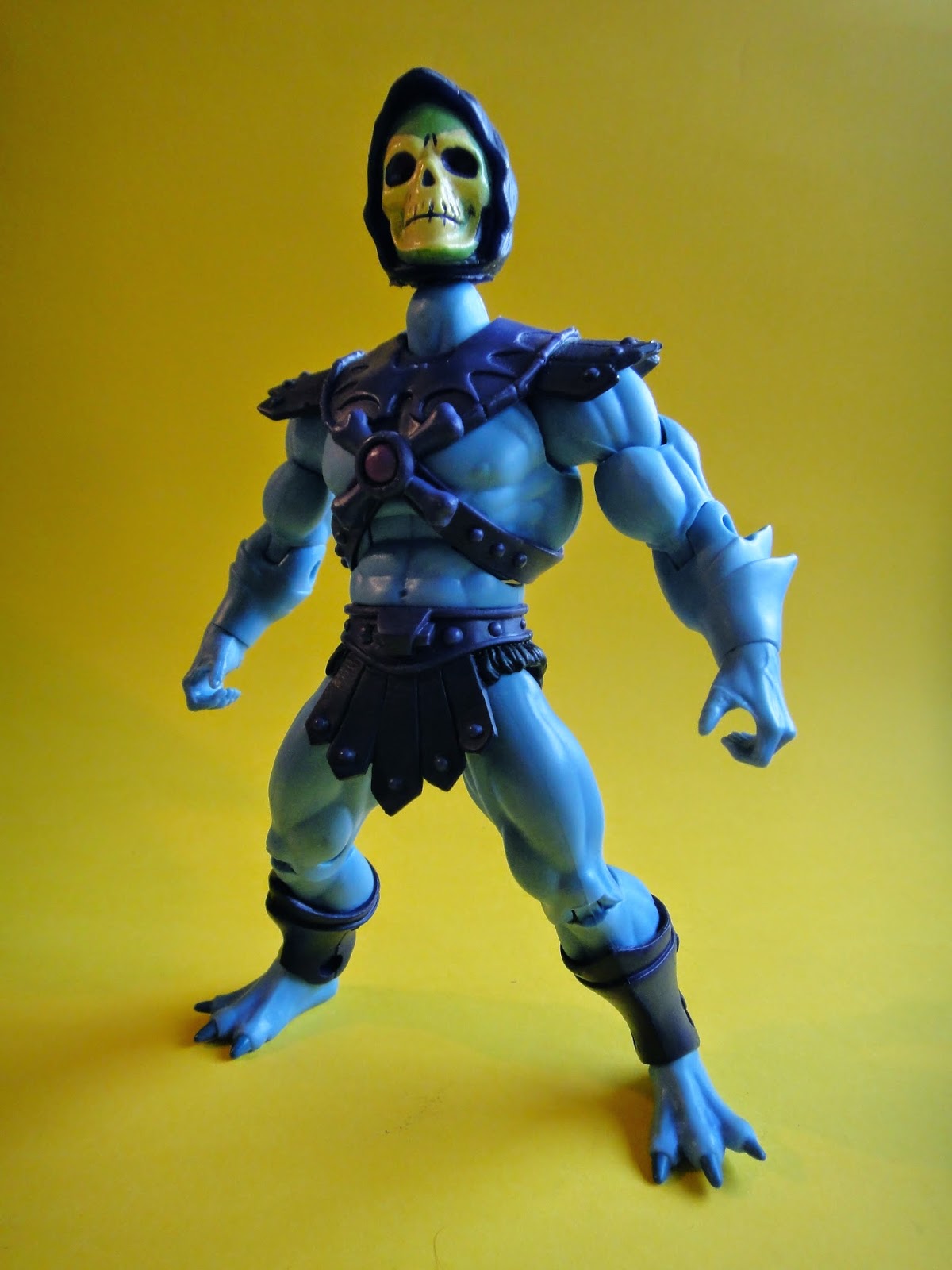 Don't forget to check out the other participating sites and social media. There is an evergrowing list of contributors being added to HERE.

And #motuday is going NUTS on IG and Twitter.