MOTU DAY 2015: FIVE THINGS YOU CAN LEARN ABOUT THE MASTERS OF THE UNIVERSE FROM THEIR VINTAGE GOLDEN BOOKS ADVENTURES 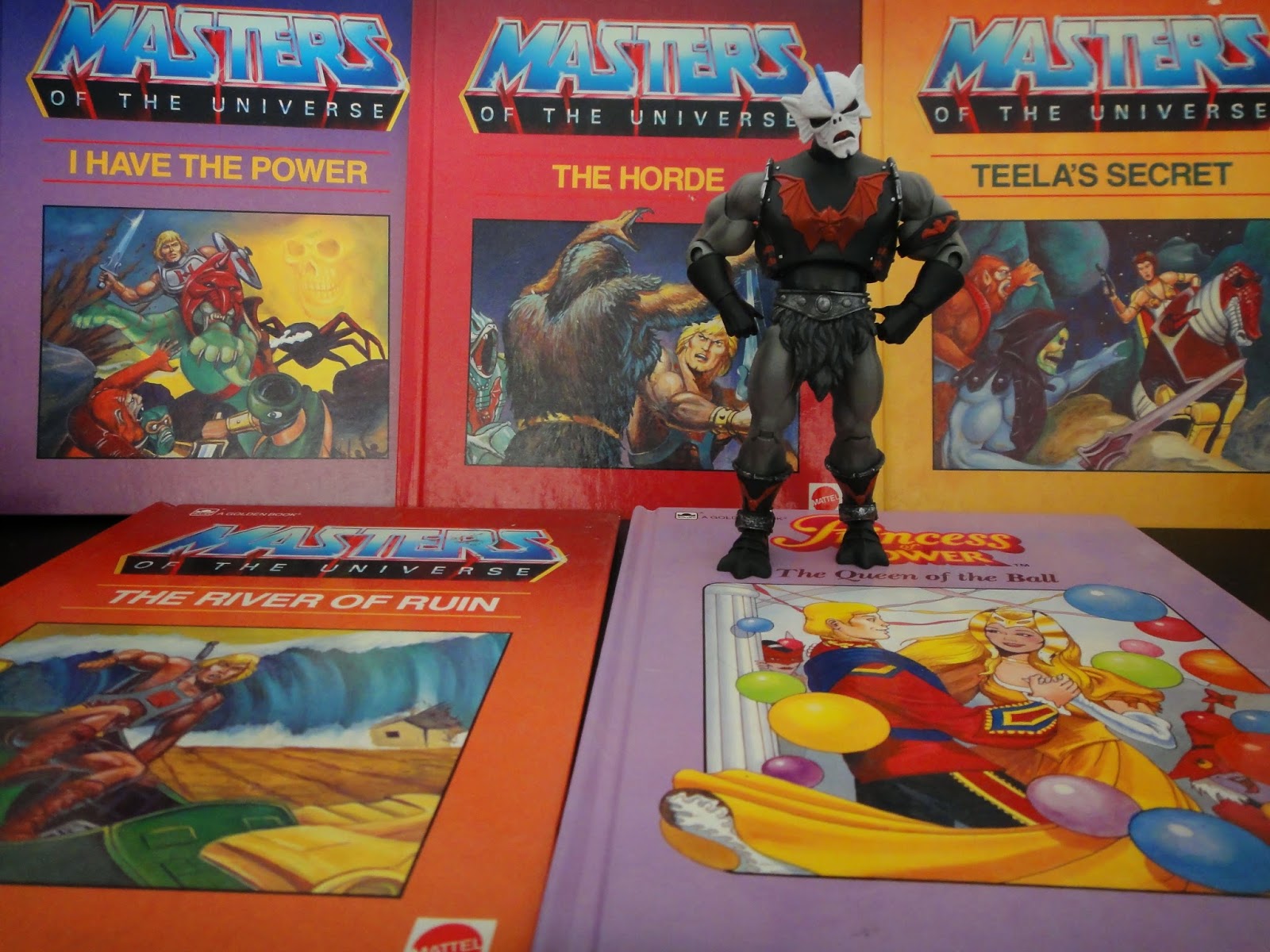 MOTU Day is April 28th or so it was decreed back in 1987 by Los Angeles Mayor Tom Bradley.

He might not have meant for anybody to celebrate it in 1988 or ever again, but it's still an absolute fact.

It doesn't matter that it was created for the sole purpose of promoting the POWER TOUR that was running through LA at the time - if it was good enough for Mayor Tom Bradley and the fine people of Los Angeles, it's good enough for you.


That's what I said about this time last year. And now it's Masters of the Universe Day again. How time flies, eh? Did I say that last year too? I have no idea. I really need to get myself a home stenographer.

If this is your first year celebrating MOTU DAY, here's a link to the original celebration from the year that MOTU DAY was first successfully re-introduced back into popular culture by the fine folk at Doomkick.com. And there's also last year's MOTU DAY coverage.

Even Dolph Lundgren and Book Release Dates now bow down to the almighty MOTU DAY in 2015.

Now to why we're here: Masters of the Universe!

But not just any old Masters of the Universe. I am specifically taking a look at some of the really weird things that happened in the vintage Golden Books MOTU hardbacks. They were a trip, man.

And they had some of the worst art I've ever seen published in the world. Ever. In anything. Just awful. Nevertheless they retain a certain charm. My profuse apologies to the 6 year old child from 1985 that illustrated every one of these books.

Some really strange things occur in these stories. Strange things that have not been mentioned before or since. Are they still canon? Who knows. Were they ever? You ask somebody on Eternia if they know what canon is, they think you're talking about William Conrad.

Let's start, shall we?

5. Skeletor's absolute favourite thing aside from "doing evil" is SNAKES. 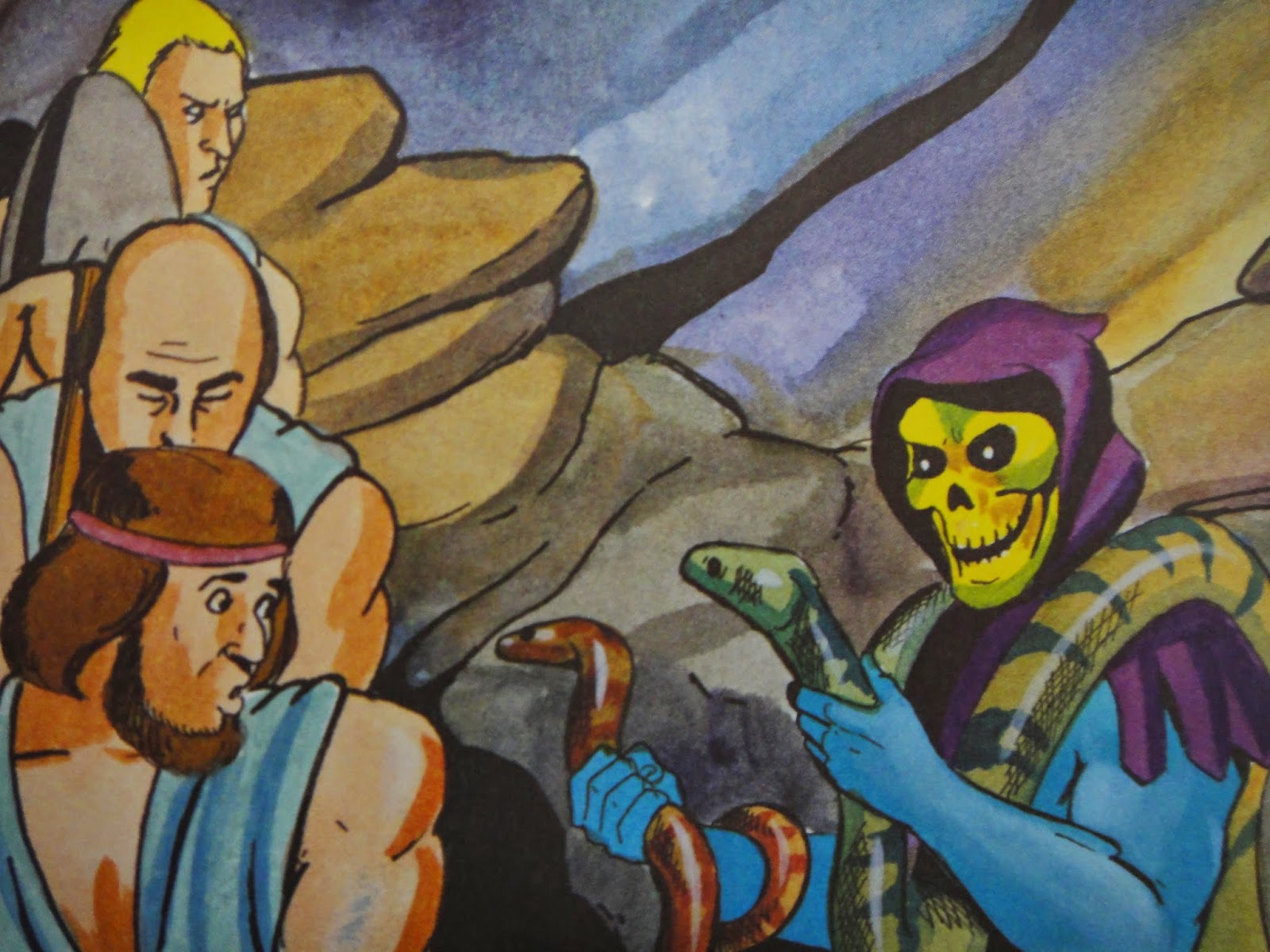 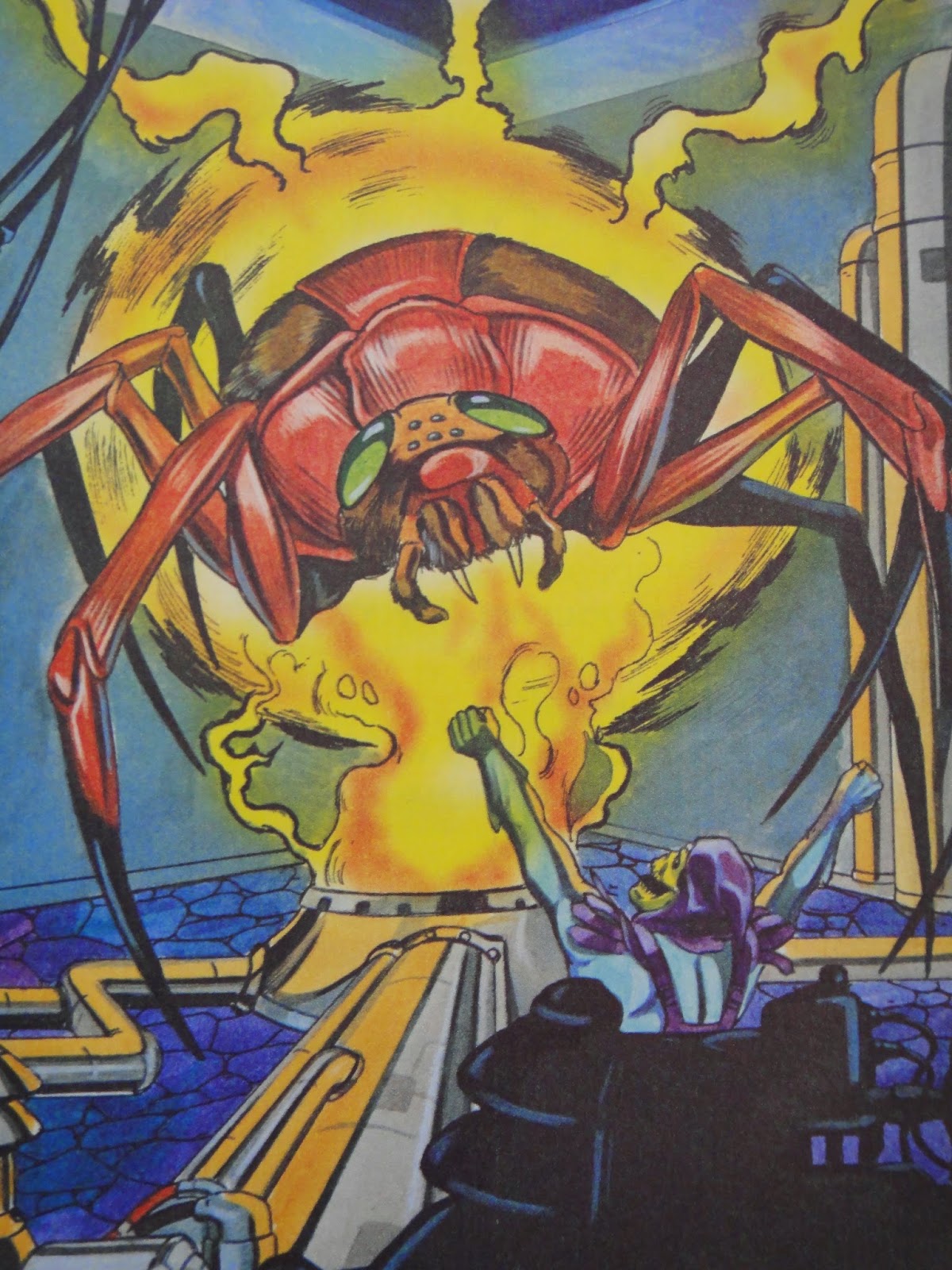 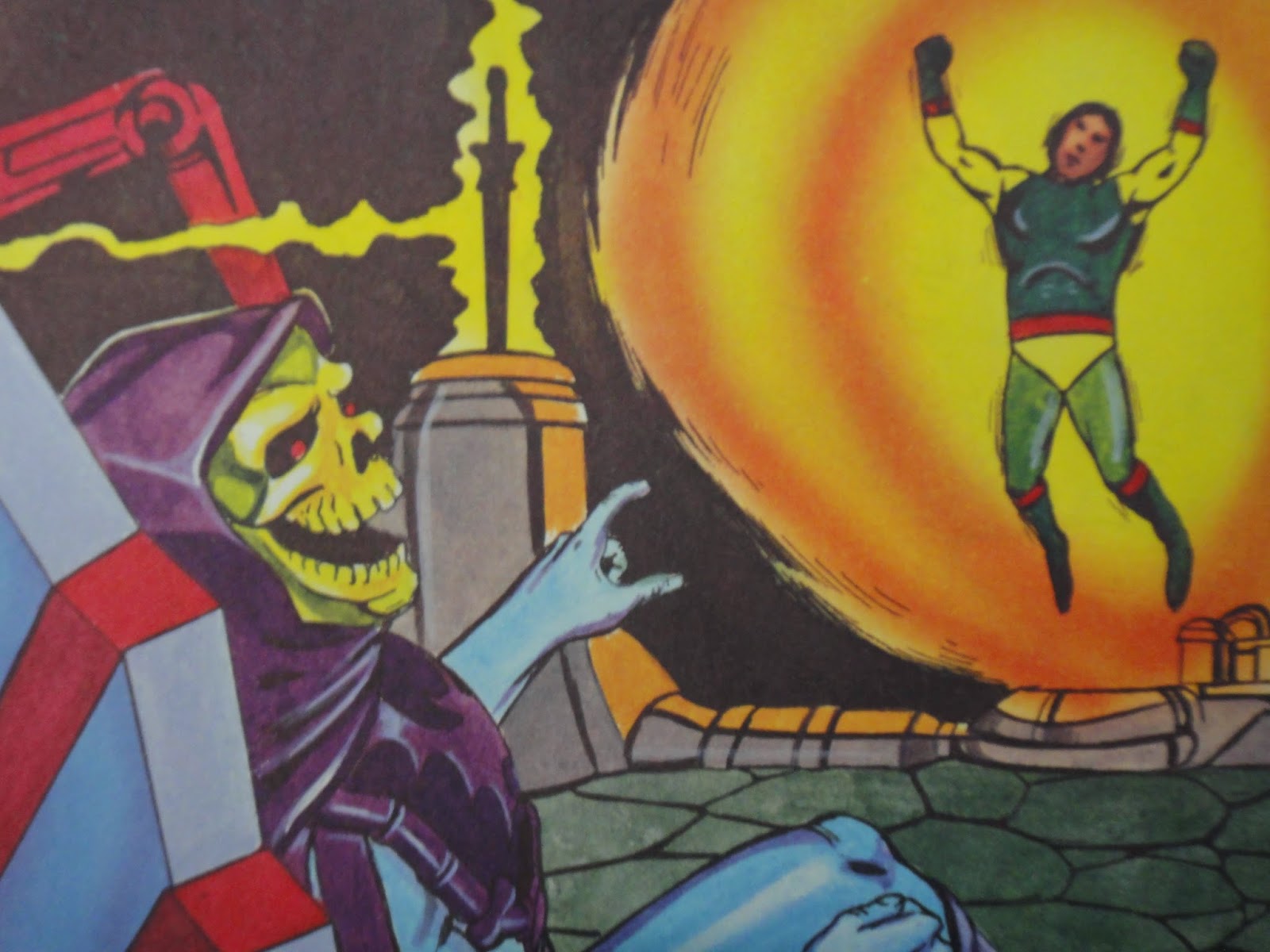 2. The giant snake on top of Snake Mountain? It's alive, bro.

1. Skeletor was turned into a Living Skeleton by a powerful mineral called "Etheramite" and he totally used to have a badly drawn yellow face.

While investigating this weirdness, I also came across these wonderful images of Beastman and Merman that I thought you might like. 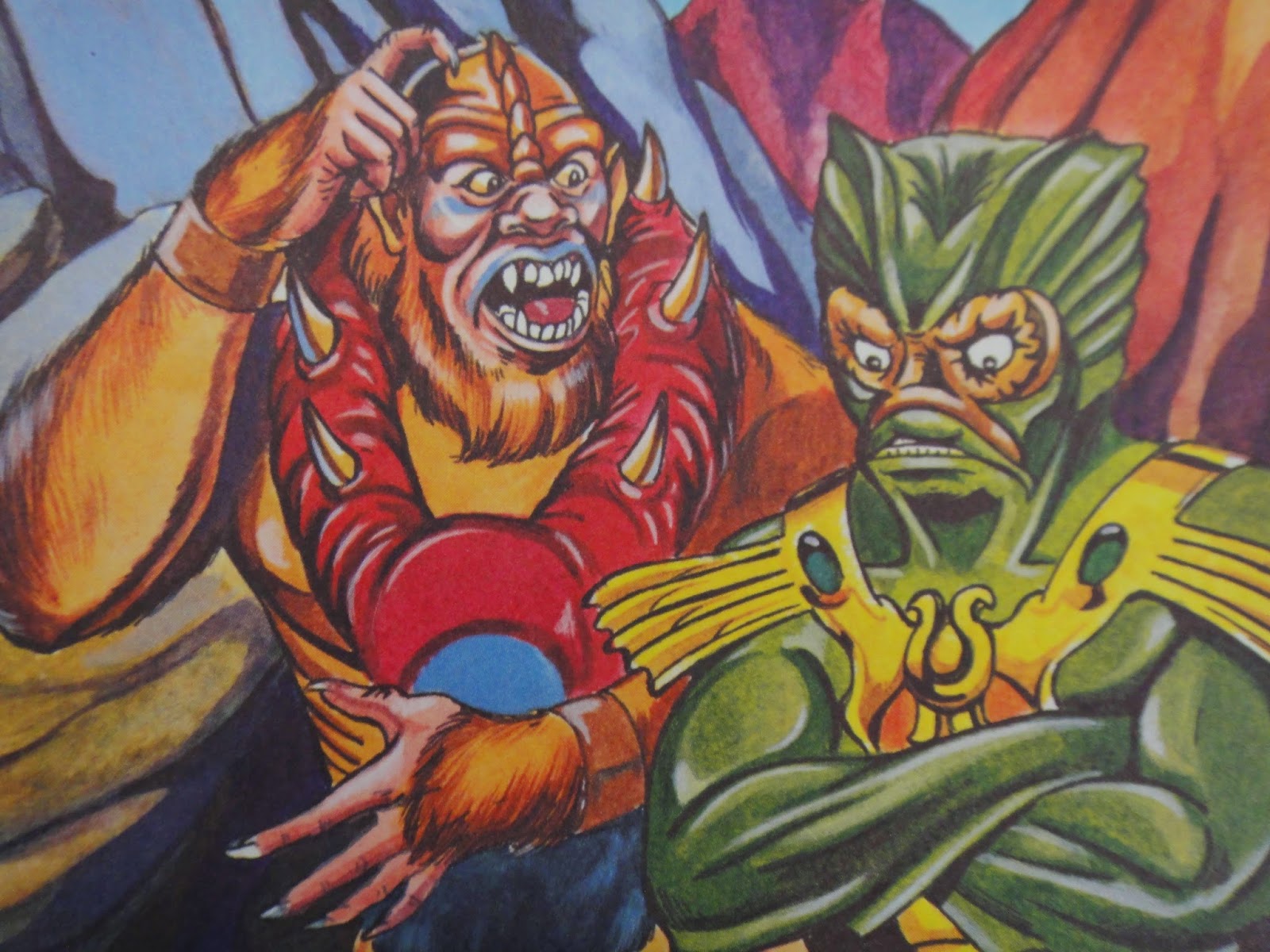 I also have it on good authority that the following websites and blogs are definitely featuring MOTU-specific content:


I hope everybody has a wonderful Masters of the Universe Day!! 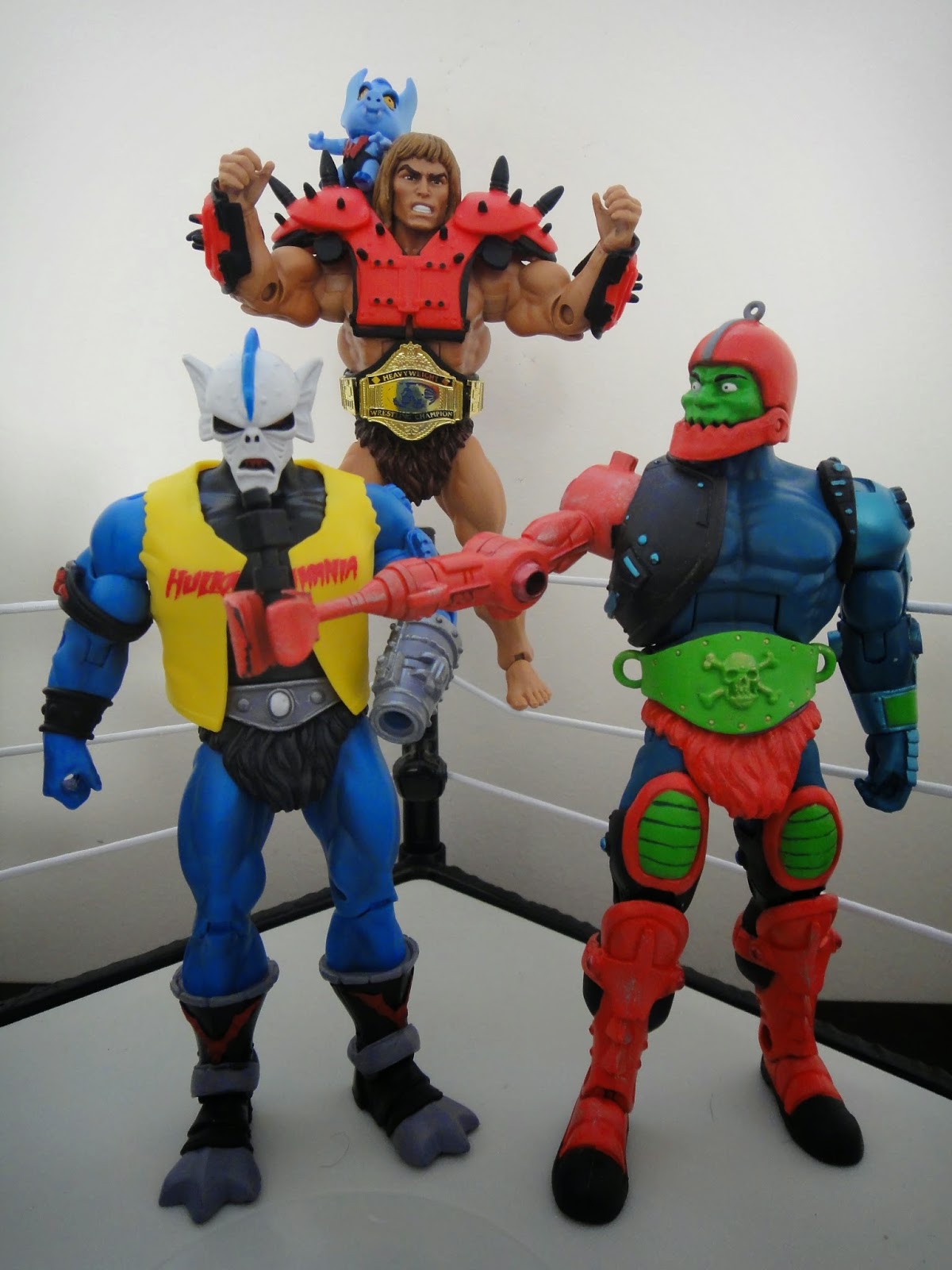