MASTERS OF THE UNIVERSE CLASSICS NOW AVAILABLE TO BUY ON HOARD WORLD! 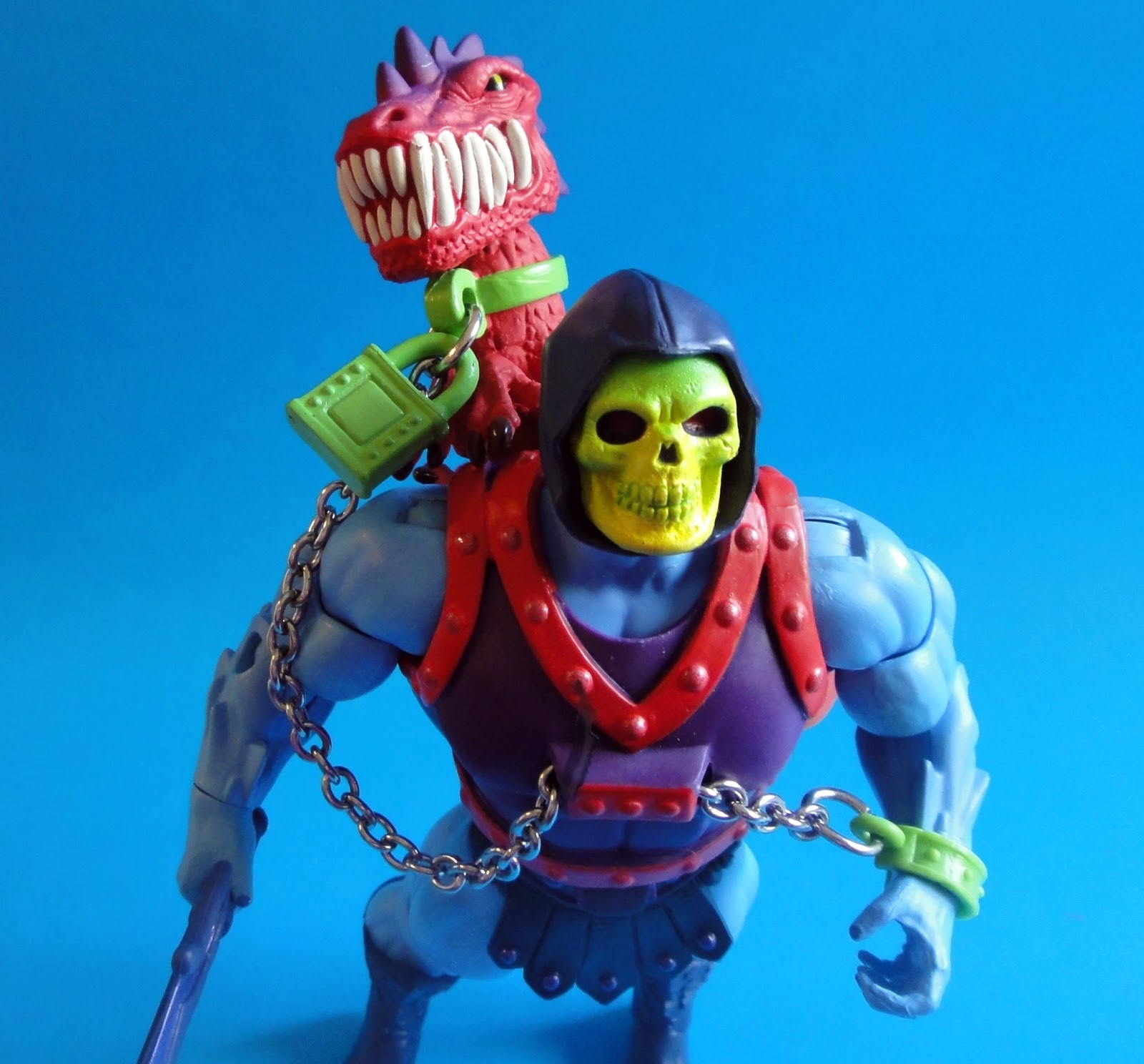 We thought the day would never come but finally it has!

As of THIS VERY MINUTE - there's a selection of Masters Of The Universe Classics on sale at The Hoard Store!

Don't worry folks, this is only the beginning - there'll be more to come! 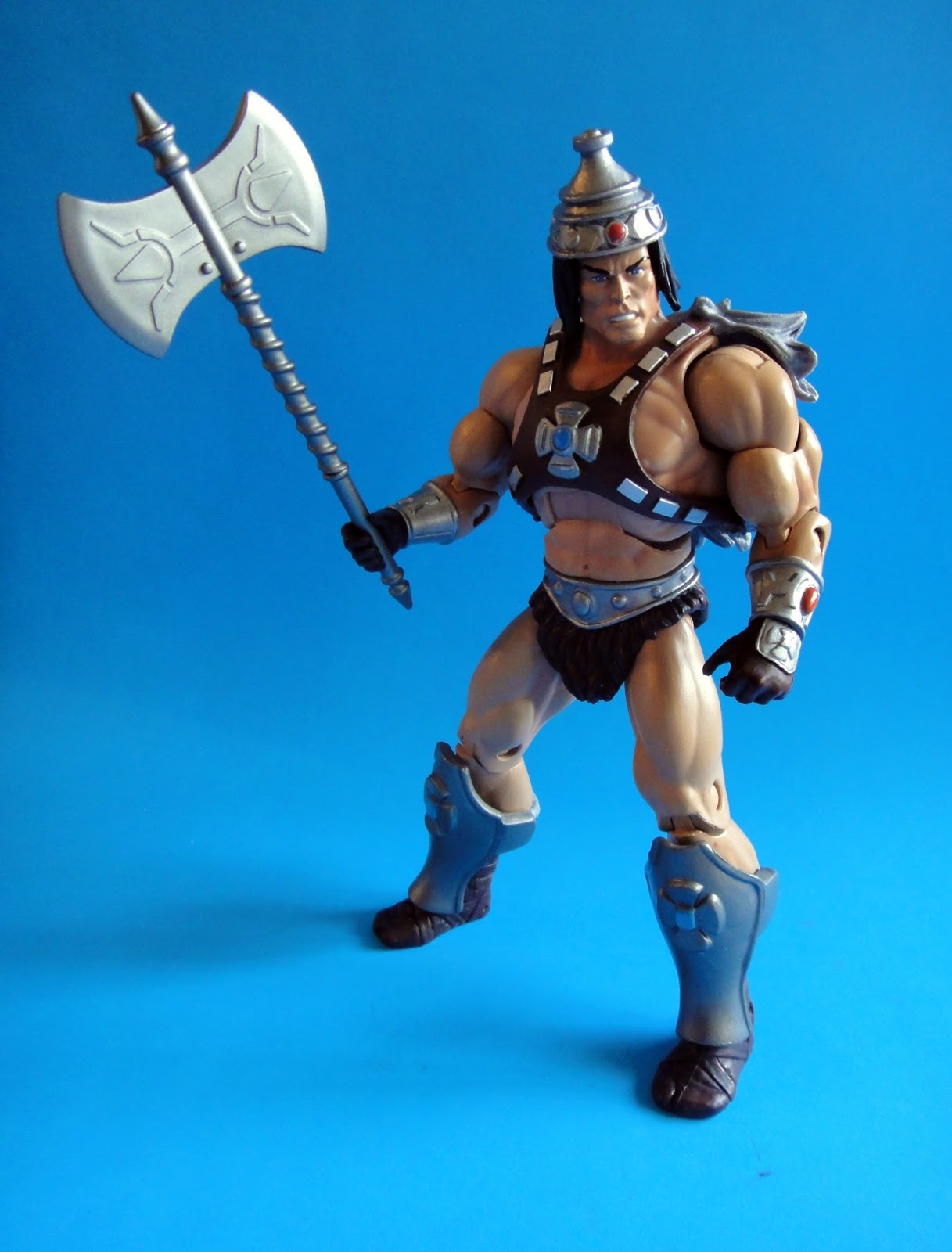 There's a loose VYKRON on auction as well as a carded MIB one on sale.

And you might have already guessed this, but the loose Vykron is the very same culprit from this blog post and the most recent Hoardsmas episode!

You can own a piece of Hoard World history!

Brand New Hordaks and He-mans are also up for grabs!

You can finally buy a Hordak from Hoardax!

And don't forget about Battle Cat! He's there too!

When will the exclamation marks end?

Do you need a Skeletor to hold your smaller Skeletor? Never Fear! We have Brand New Skeletors too!

But not just regular Skeletor!

There's also the coveted Dragon Blaster Skeletor just like this one right here....... 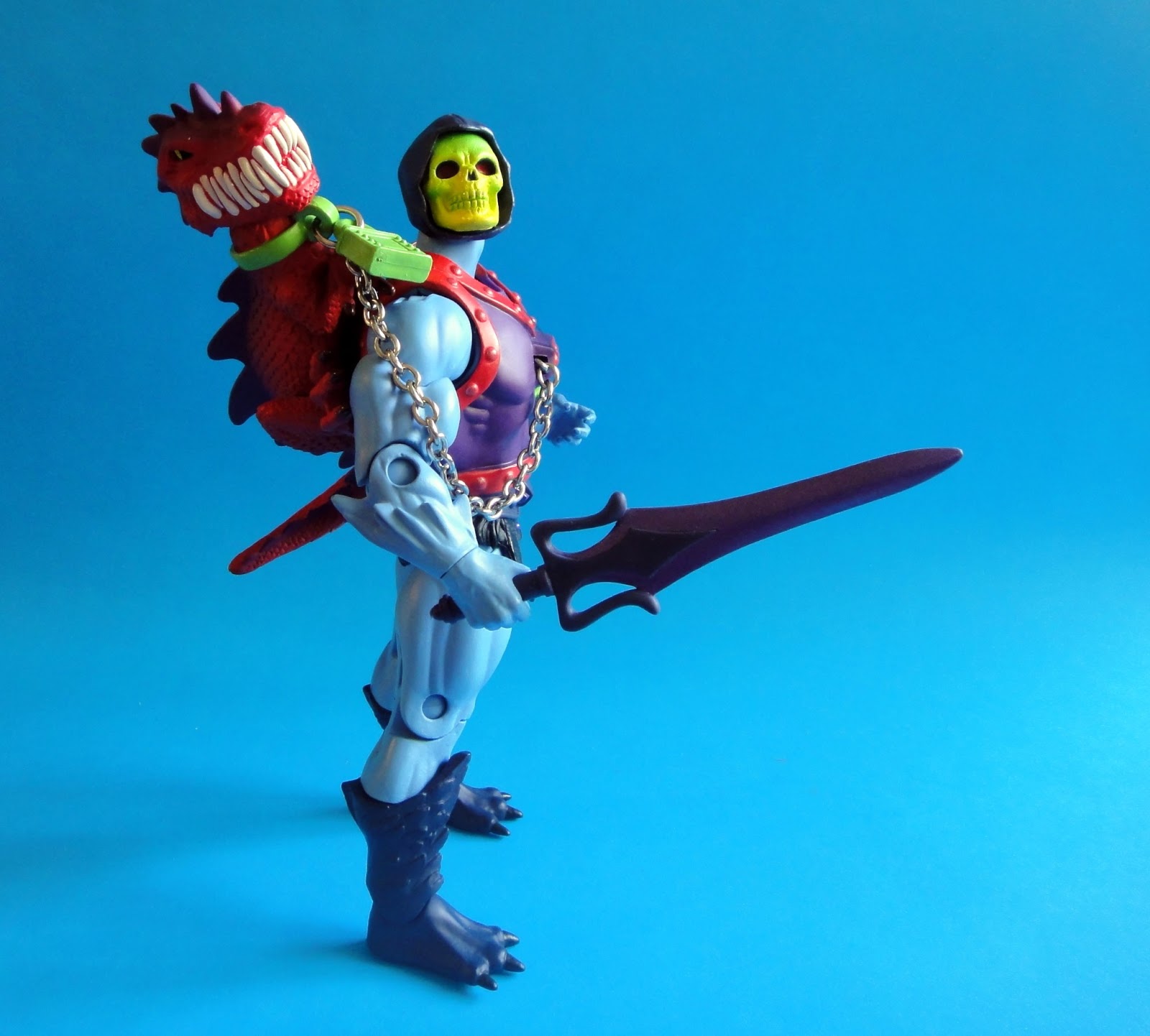 Come to think of it.....it is EXACTLY this one right here!

Own another piece of Hoard World History!

There's also Trap Jaw. You know what he looks like already. You've seen him enough. He's taking a break.

He has a problem.

But it's not just Masters Of The Universe Classics!

This handsome devil is also hanging out over there...... 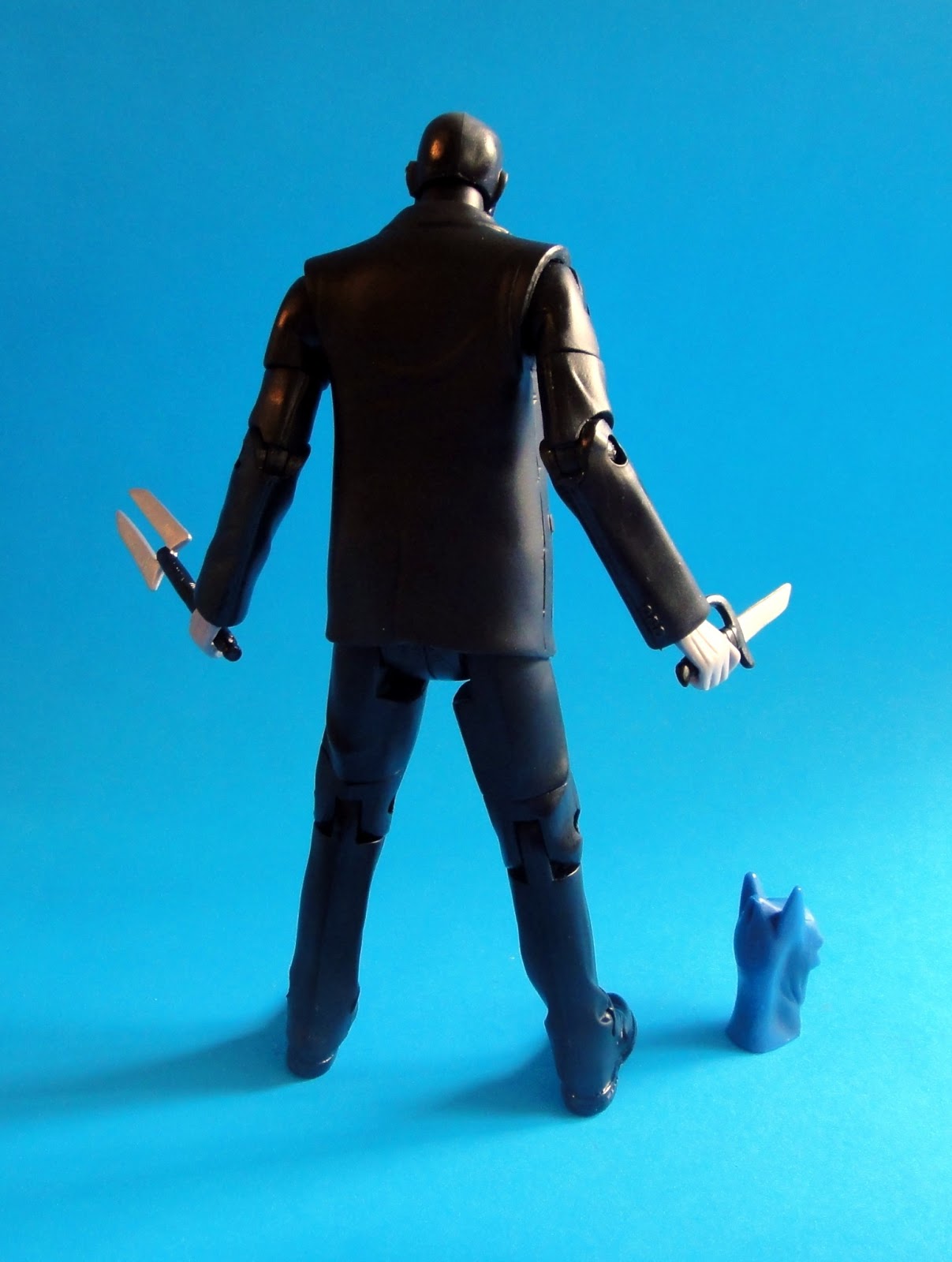 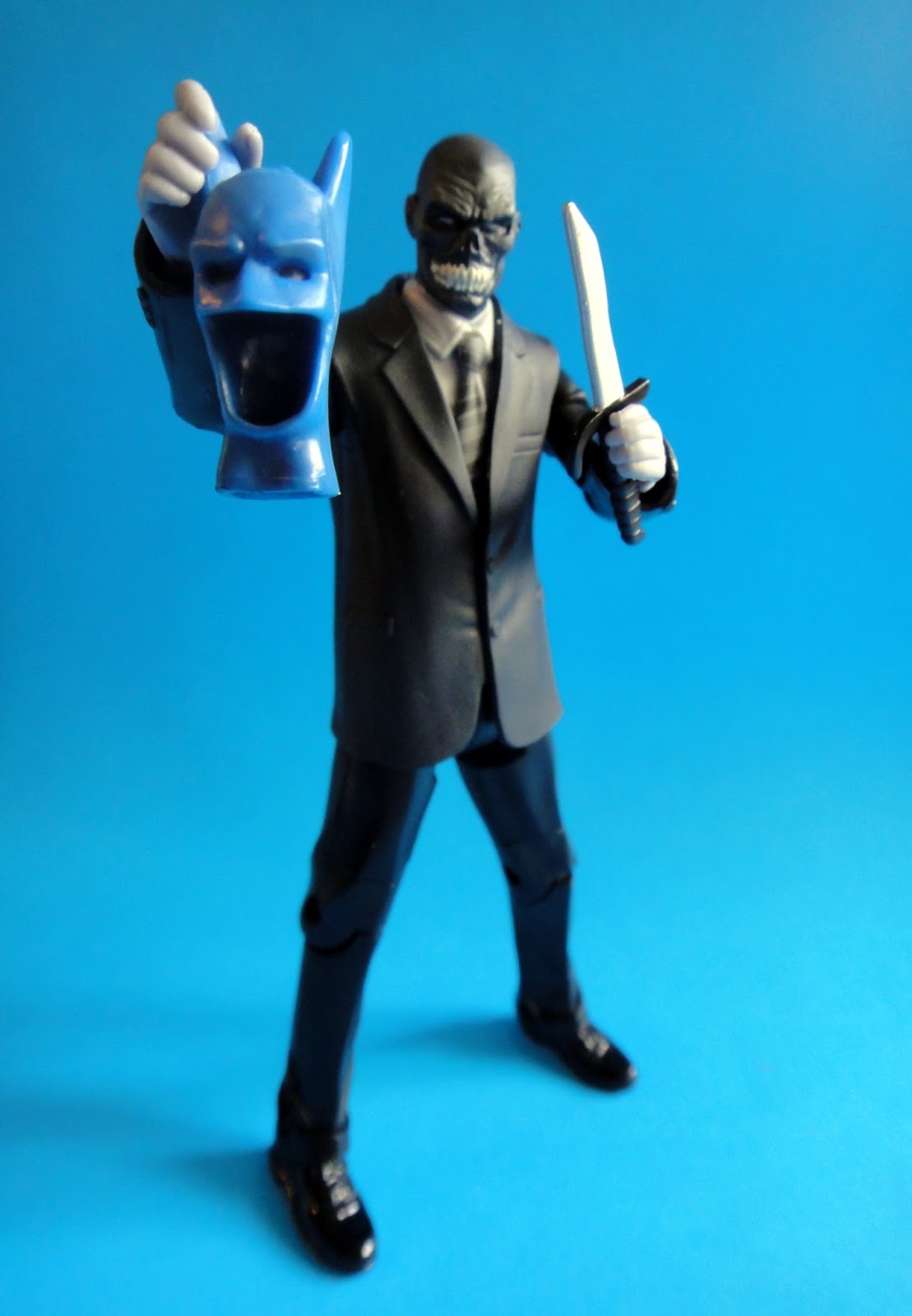 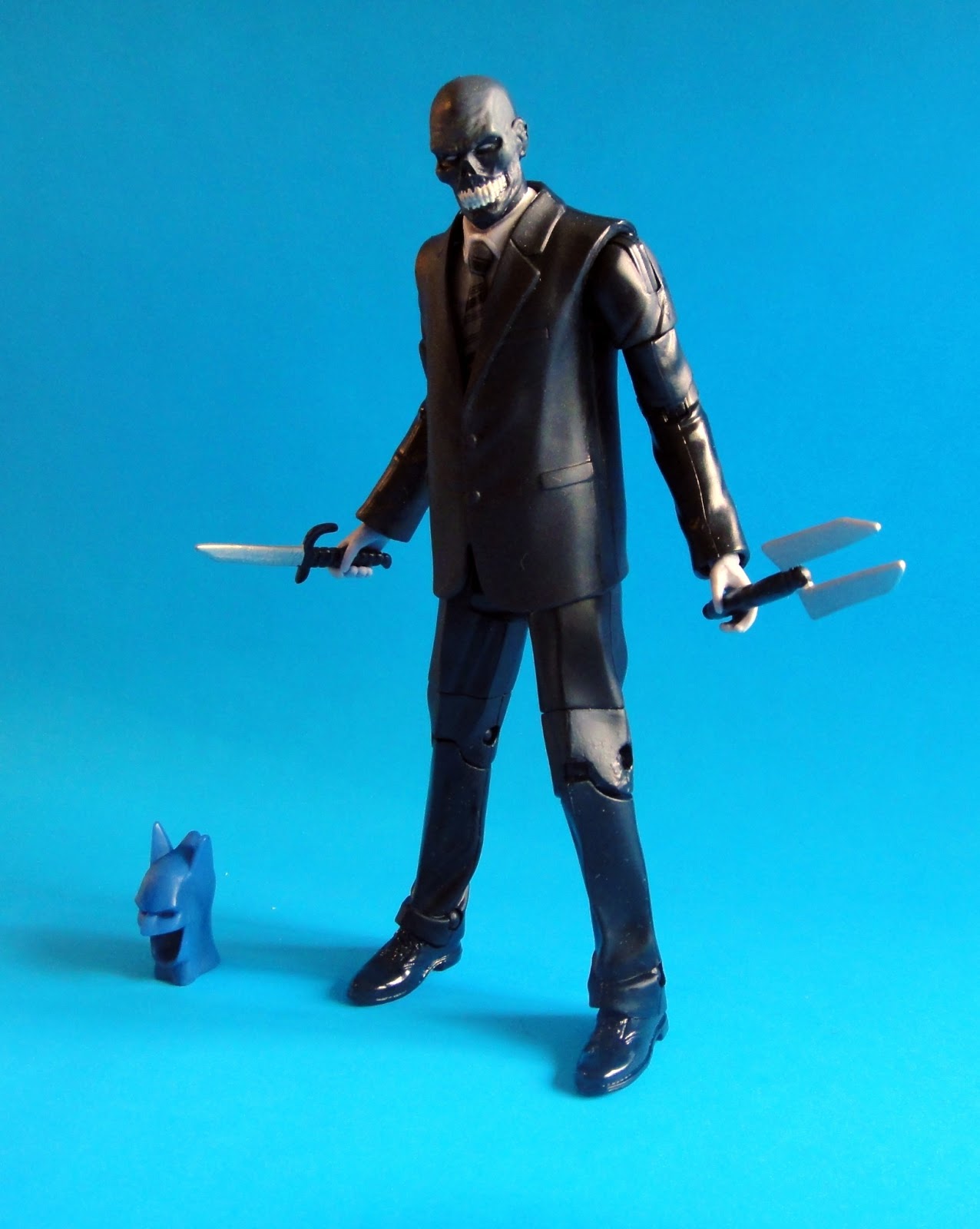 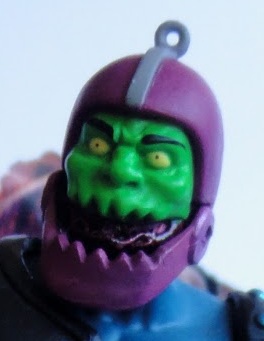 Trap Jaw is on sale too.

He wants to make sure you know that.

Man, he's so persistent. He won't stop bugging me. He just wants to be in every photo. You have no idea.

Are you happy now? You're in another Hoard World Episode, Trap Jaw. Yay for you.

That's all folks! Get on over there before I sell them all. 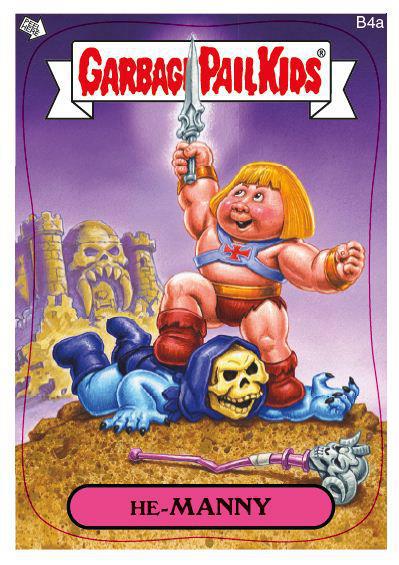