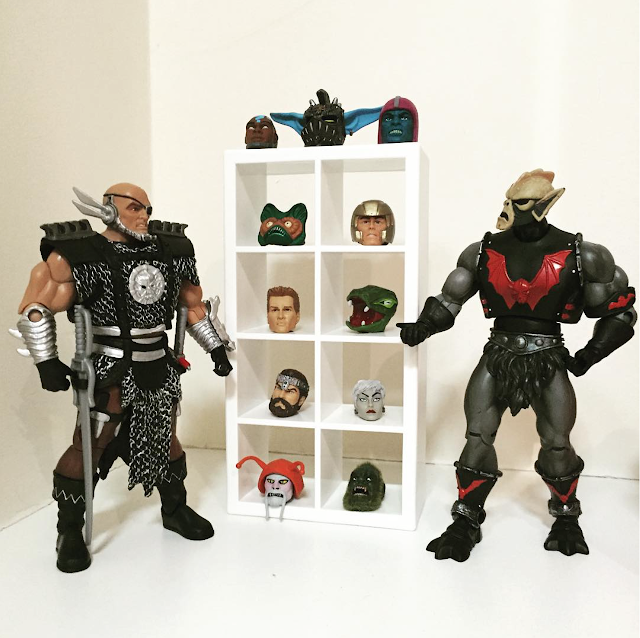 If you're inclined to pay attention to things like the San Diego Comic Con and its subsequent reveals of nice things you might like to buy in the future, then you might have already seen a lot of what I'm about to show you from other sites.

But there's literally so much stuff on show, a lot of times stuff slips through the cracks. Hoard World isn't just an outlet for me to vent and share my stupid pictures with a few hundred people from time to time. And it's certainly not a viable business. More often than not, it's a public service. Or so I tell myself.

This is one of those Public Servicing times. I already know what stuff I liked from SDCC. I have filed pictures of it forever in my brain meats so I can obsess over said items for the next 12 months or more.

This is for you. The people. And at the end of it, I'm going to offer up some advice that might help those of you who have a genuine fear of "missing out."

Let's begin, shall we?


FILMATION MASTERS OF THE UNIVERSE FIGURES!

I don't want to dive into hyperbole here but these literally made me crap slime into my plastic pants because they were the best thing I'd ever seen EVER.

They almost make me want to throw out my entire collection of everything Masters of the Universe related that I've ever bought my whole life and only own these ones.

Don't get me wrong. I love the vintage toys. I love the Classics line but seriously, these Filmation figures make me want to learn to love again. I don't even know what that means.


Are you seeing what I'm seeing?

I feel like I'm going blind. I can hardly stand it.

Morbius. MORBIUS. Morbius The Living Vampire. A good one. Finally. Maybe they'll make a traditional blue costumed variant with a different head sculpt down the line and then I can pass away in peace. But for now, this is as good as it gets.

Speed Demons looks great. There's a character I never knew I always wanted. Jack O'Lantern looks beautiful. Lady Beetle? Is that her name? I love her. What a beautiful re-use of Wasp's wings. I'm sure Spider Gwen is going to rock out with her webs out too.

That Absorbing Man BAF is destroying any memory of previous Absorbing Man releases and then there's that Original Eddie Brock Venom. That guy. FINALLY. This could be the definitive Venom figure.

But that's not even the tip of the Marvel Legends iceberg.

Mockingbird! Taskmaster!! OH MY ME. That BAF!!! Stunning.

But Cap? A new Cap? The best Cap. Not just a great looking traditional 80s/90s Comicbook Cap (a version I honestly never thought they'd bother with again but then I guess I forget these are made for me apparently) but one with a CAP WOLF HEAD.

How is this even real?

And then this happens.

I must be about to die because there's no way I thought I'd live to see any of these things. Where the feck am I going to put all this shizz? I need it in my house now.

But then, they're like, "Hey Hoardy, you know how you were completely done with DC figures now that you've got a pretty complete set of DC Universe Classics and you regard them as definitive figures of most everybody around, and like, I know you were going to get maybe a handful of Batman Animated figures but only core members, yeah? You know all that?" 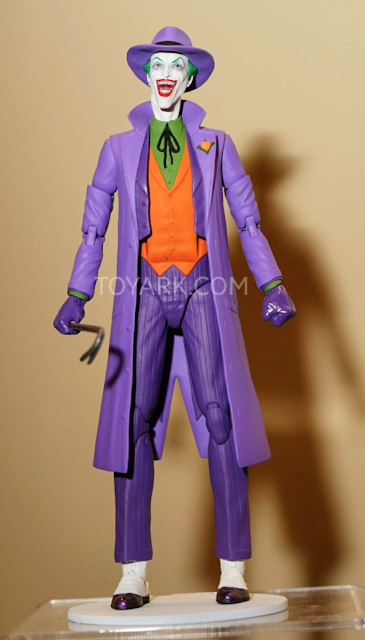 Not the "good" Joker! Not the best version of The Joker. No. NO. NOPE. Well, that doesn't seem fair.

I need to have a lie down.

By the way, if you need to have a lie down too, you should watch this while you do.


This is a really interesting one too. Apparently these were just shown to "gauge interest." Well consider me interested MATTEL!

Now, look, I know there was a HEAP of other stuff floating around SDCC. A heap of other amazing announcements!

Or the fact that the Super 7 pop-up store "Skeletor's Lair" with M.O.T.U.S.C.L.E. figures (plus a whole lot more) even existed. 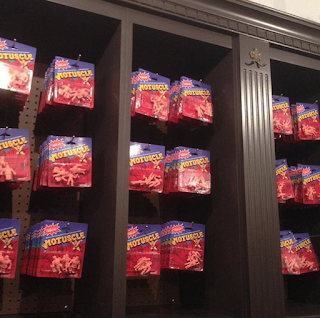 Or this X-men: Apocalypse Leak.

Or The Loyal Subjects showing off their new MOTU line!

And look, to be honest, the whole Mattypalooza panel was pretty BOSS.

But I've now mentioned most of the things that have excited me the most.

It's time for some words of wisdom. This is a slightly paraphrased version of something I said on Facey B just the other day.

I say this not from a place of negativity, but to maybe help out the people of Earth; put things in perspective, make you feel better.

It's all a bunch of crap. You probably don't need it.

These companies could make a million of these plastic idols in a few days if they felt like it but they'd rather create scarcity to make you want it more and gauge you with prices.

You're smarter than that.

You're better than that.

And if you have to jump through hoops to buy a piece of plastic or a piece of paper that's harder to find than the other ones?

Don't do it to yourself.

Look, obviously I love all this stuff and I don't judge anybody who has gotten some cool stuff from SDCC, that's great. Depending on what it is, I'm probably jelly.

And every year it's going to be even more biggerer and betterer stuff. And for most people that love this stuff, they're probably just sitting at home like me and going, "Oooooh. Ahhhhhh. I will never own this / afford it / even see it in my lifetime."

So what's the point?

If it's no longer fun. Walk away. Or at the very least, pay it less attention. I promise you, you'll hardly even miss it. 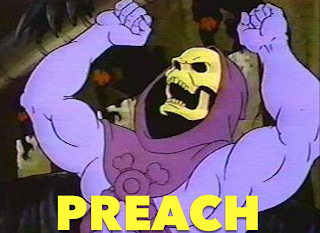