The idea for this latest feature was taken from the wildly popular Facey B folder of the same name that's an ongoing update of all the nice things that I wouldn't MIND owning, but for a variety of reasons including availability, finances and where they are on my list of consumer priority, will probably never own. That was a long sentence. My condolences.

And I'm fine with that. I've already made my peace. I tell myself.

So let's take a sneaky look at 10 of these aforementioned things that I will probably never own.

There's nothing the people of Earth like more than self-indulgent flights of fancy all wrapped up into a juicy Listicle!

Forget it. It's an SDCC 2014 Exclusive. It's probably already selling for $7000 on Michael eBay (I have not researched this. I am way too busy doing things like this.) Besides, I need another piece of Mars Attacks merch like I need a first mortgage. And I already have this Barack Obama figure from years ago. Which, to be honest, I should probably get all Kenny Rogers about and make some Pizza Money while he's still President.

This makes me feel funny in my tummy. It could be love. Or it might be my atrocious diet. Super Freddy was another......*yawn*......SDCC 2014 Exclusive. I would prefer this in a 6" scale non-clothed version please Mr & Mrs. Neca. But I'll take one like this for free anyway if anybody is offering. Ahem. I might also add that I need another Freddy figure of any kind, in any scale like I need a real job. Or hopes and dreams.* Yuck!

Do I need to own a life-size He-man Bust? No!

If I got one for freesies would I like it? Probably!

Would I kiss it every day? Most likely.

One of the cats would probably knock it over, if I didn't personally. I stay well away from any kind of expensive statue for this very reason.

But daaaaaad.....his eyes light up! He's ever so purdy! I promise I'll do extra chores for a week! (That's always a lie.)

Where would I put it? Don't know!

Will I ever get it? Nup!

I love Bob Odenkirk. I love "Better Call Saul!" I have been partial to Head Wobblers/Bobbleheads in the past. Should I own this? Only if I hate myself a little bit. Bobbleheads lack all of the class of a statue plus none of the fun or articulation of an action figure! But their heads wobble, so I guess there's that. Maybe if it ends up on clearance (which it might). I know what you're saying, "Dude, he's only going to be like $14.99 when he comes out. Live a little." You might as well tell me he's $50 because I'm sure he'll be almost that by the time he lands on my planet. 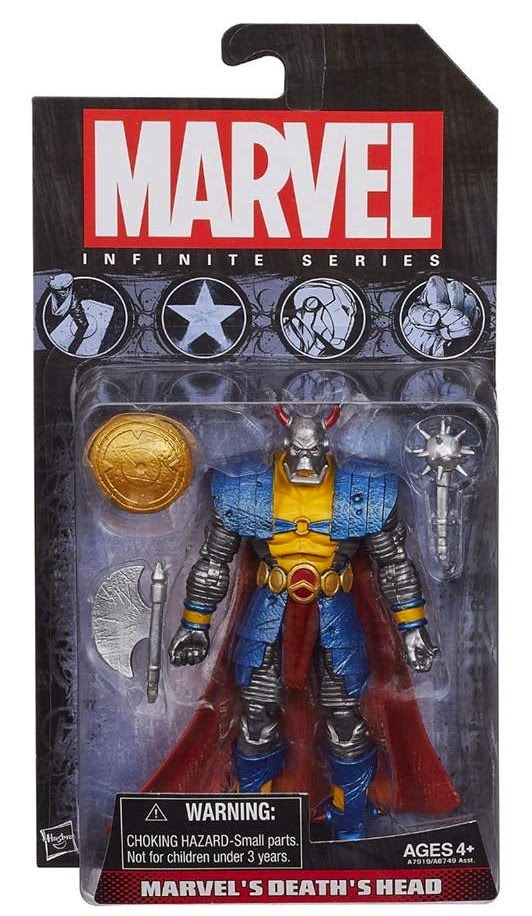 This is the 3.75" Marvel Universe Infinite DEATH'S HEAD. Do I love him? Absolutely! Am I going to hold out for a 6" version? Totes. In the mean time, will I be able to fight the impulse to buy this little bugger as soon as I see him in real life? I sure hope so!

HOT TOYS are great. I don't own any. I don't think I could trust myself with one. It'd be stressful, I reckon. I'd rather hundreds of dollars worth of little, mediocre figures than one really good one. I'm a stupid dumbie. Is this Optimus Prime AMAZEBALLS? For sure. Does he transform? Don't think so! Would I like one for free? Yep! 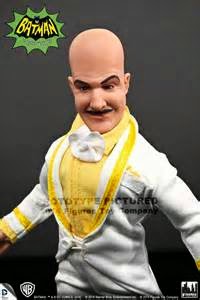 I do declare that we, for whatever reason, seem to have a shortage of Vincent Price figures. I'm pretty sure I can count the ones that have actually been made on one hand, and I can't say if any of them have been particularly awe-inspiring.

While I am EGG-cited** about this release, I can't do 8" figures with clothes. I can't. I can't open that door. Recently, even the only two in that style that I did own (Twilight Zone's awesome Jason Foster and The Phantom Limb) I sold on Hoard World (well, at least Jason Foster anyway...Phantom Limb pending).

I am going to rationalise that unless he comes out in a 6", Not Real Cloth Suit Scale, I am going to live a life without Egghead. We'll see how long that lasts.

As much as I theoretically think I would cuddle up to this little fella every night, I know he'd go on the pile of good intentioned, well-meaning licensed plushies that I NEVER LOOK AT EVER, and am too afraid to leave out for long periods because I am bad at dusting.

Often with these Listicles, people work their way up to a big finish. Well, I'm bucking that trend pal. That's it! Number Ten was just a Rinse Repeat of Number Nine! Looks like Puddin' had the last laugh on all of us!

But you can't always get what you want. I'm fine with that. You can be too. I promise.

*This is my real job. And there's nothing wrong with hopes or dreams. I kid, I kid.
**I am officially the 567,986th person to make that Egg Pun. Mmmmm. Eggs. 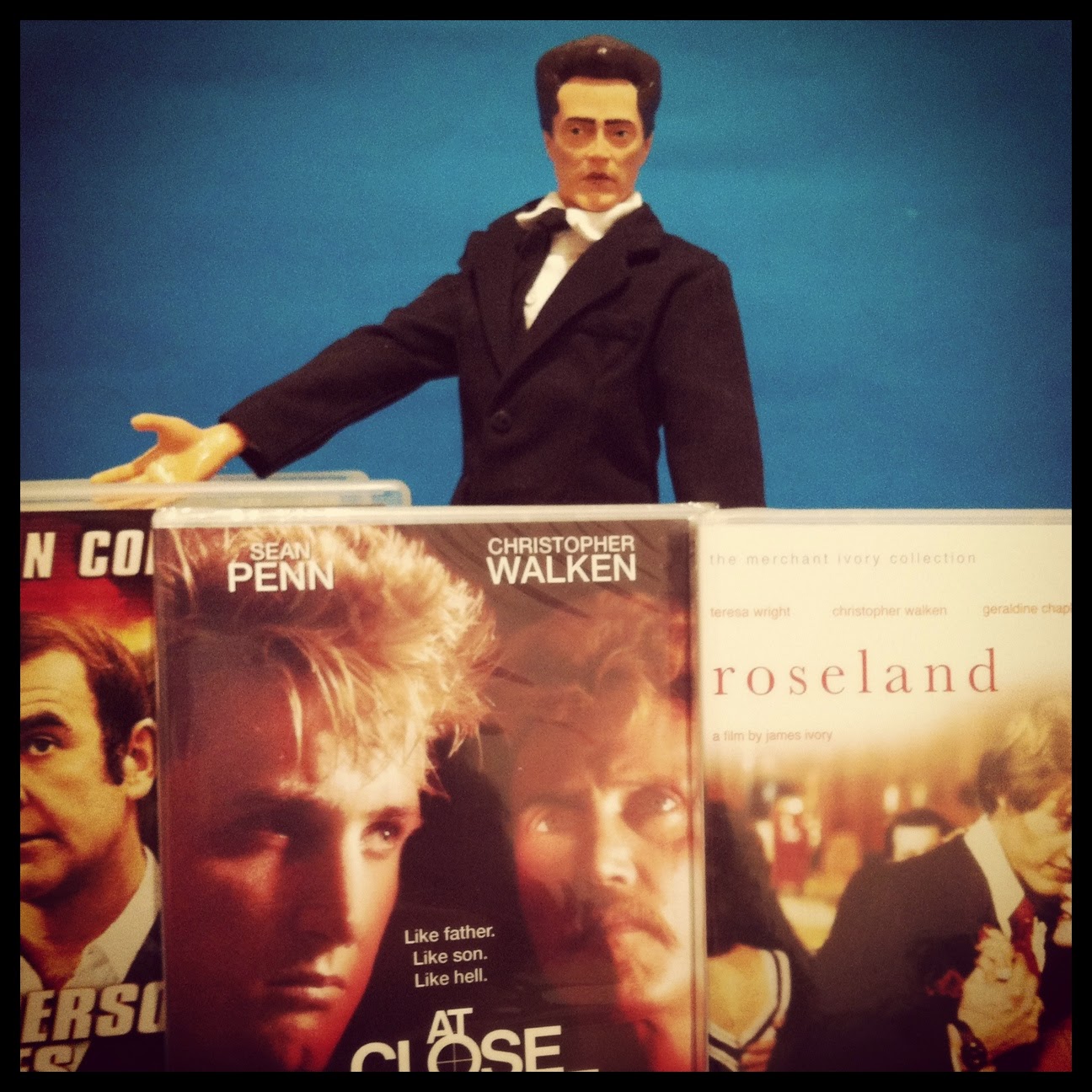 Meanwhile, over at The Hoard Store, Chris Walken is hanging out with three of his earlier works that YOU should probably own and you can buy 'em if you like! No pressure.
The Anderson Tapes (with Sean Connery!)
At Close Range (with Sean & Chris Penn!)
Roseland (with 70s Ballroom Dancing!)
Note: International Hoard Worlders please be advised these particular DVDs are Region 4.
Posted by Hoard World at 00:23