If you've been following Hoard World's adventures for long enough, you will have, no doubt, at some point, come across liberal amounts of references to the triple-threat star of stage and screen that is Chris Walken.

For his 70th birthday a few years back, I even dedicated a blog entry to my love of him, and more recently, the supercut of his dance sequences appeared as No. 1 in my 6 YouTube Videos You Need To See Before You Die extravaganza (which was my mini-tribute to his last birthday).

This year, in lieu of having written any new content whatsoever on this blog for the entire month of March, I figured it was way past due to worship Walken once again.

I mean, I already did it myself in my own time this weekend just past. Each year we host a Christopher Walken's Birthday Party celebration at Hoard World HQ. It's always wonderful and usually goes slightly off the rails in the most unexpected of ways, but as long as there's Walken movies playing on the TV, we all sign his birthday card and we sing Happy Birthday with a nice big cake, we feel we have done everything we possibly can to celebrate. Let's cut to the chase though, shall we?


Walken has appeared on stage and screen for the last 60 years or so. As such, it's difficult to be a completist. For one, you can't have possibly seen everything he's done on stage. Fortunately, thanks to the wonders of YouTube and DVD/Bluray/VHS releases you can give it a red hot go as far as his screen appearances.

Here's five of them that even the casual Walken fan may be unaware of. 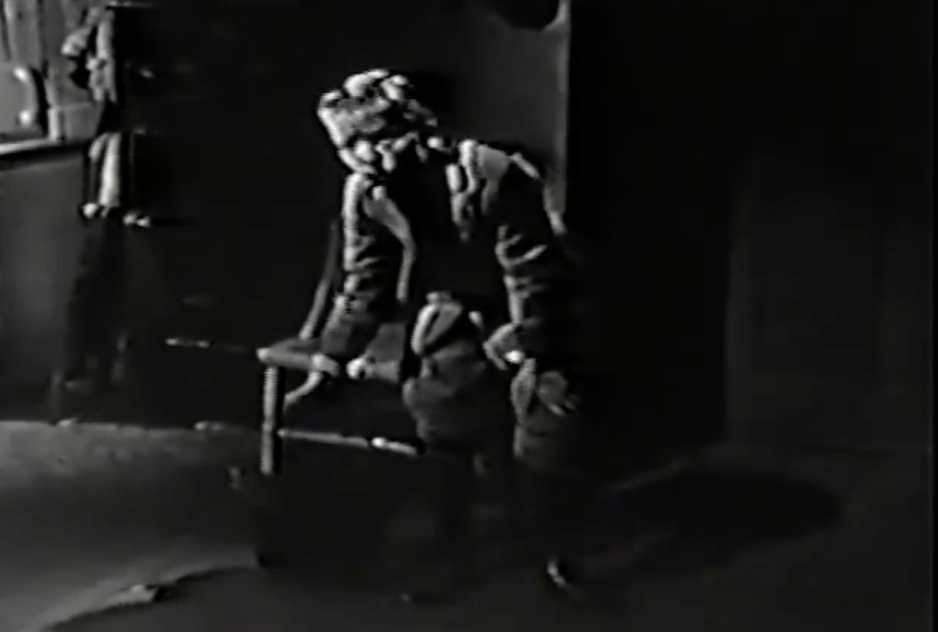 This was a live comedy drama with an audience that appeared on TV in the 50s. Chris Walken (or Ronnie as he was originally known) plays Kevin Acton. Walken could only have been 9 or 10 here.

The show was basically The Wonder Years (or The Goldbergs) with the voice-over reminiscing about a bygone era. The adult voice was supposed to belong to the grown-up Kevin Acton (Walken's child character) which basically means Walken was the original Kevin Arnold.

You can watch some of the only surviving footage right here and the closing credits with "Ronnie Walken" here. 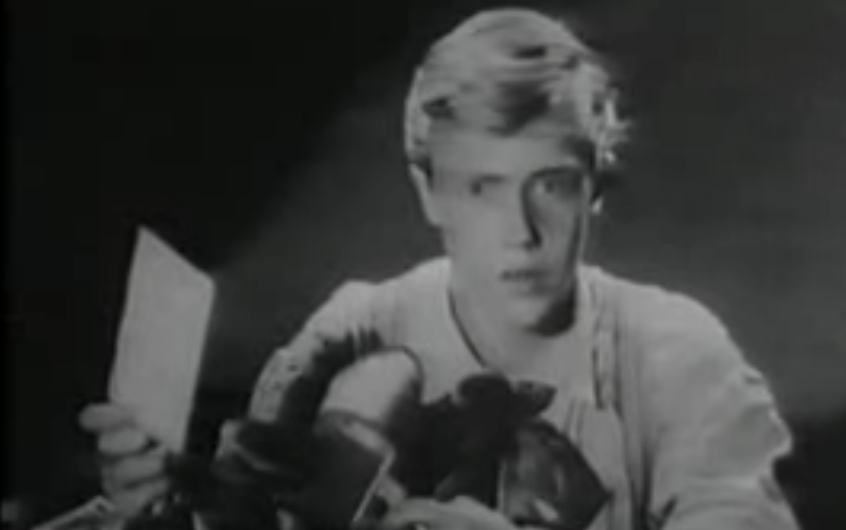 Mary Ellen Bute was an experimental short film-maker and animator who used Ronnie Walken when he was about 14 for her piece 'The Boy Who Saw Through.'

At one point, I am almost certain this was available in its entirety on YouTube but I can't find it now. Instead, here is a short doco on Bute which features clips from The Boy Who Saw Through at about the 4 minute mark intercut with interview footage (not with Walken, though). 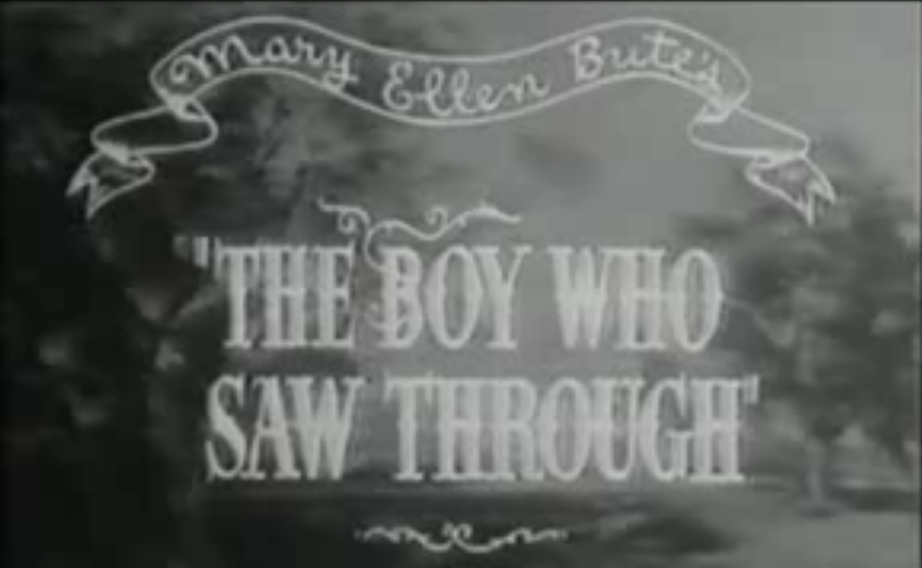 The Naked City (1963)
Episode: "Robin Hood and Clarence Darrow, they went out with Bow and Arrow." 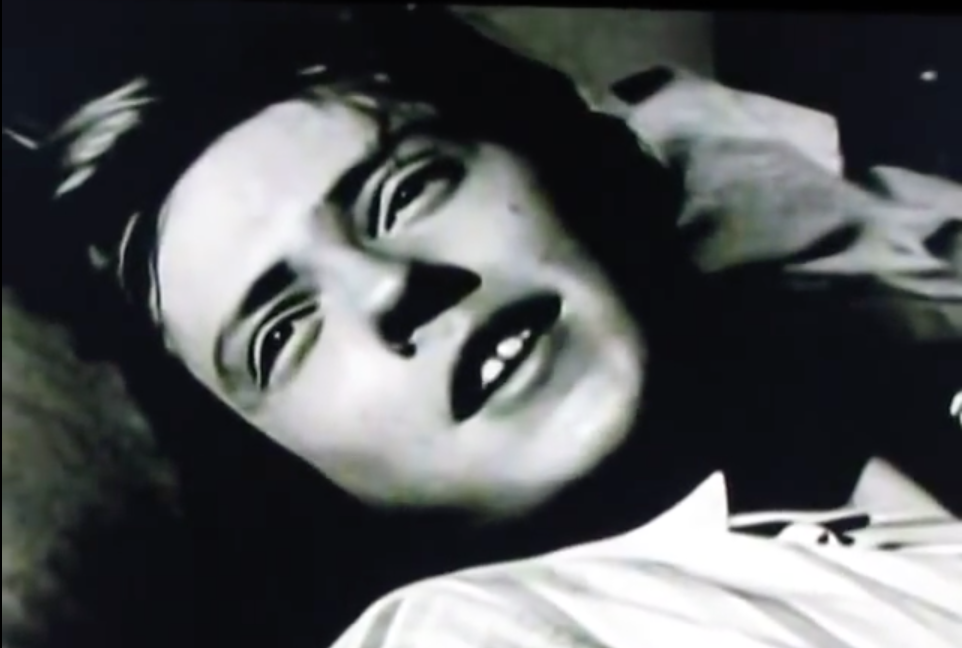 The Naked City was a weekly police drama that aired from 1958 to 1963. It was based on the 1948 film of the same name which had a semi-documentary feel. I guess the closest thing we have to it now is Law and Order and its various spin-offs.

These episodes did get a DVD release at some point (which I have here somewhere) but thankfully somebody has uploaded footage of young Walken's performance right HERE. He would have only been 19 or 20 here.

According to IMDB, he also appeared uncredited as the Brain Trust in another episode called "No Naked Ladies in front of Giovanni's House!" but I have not seen that one.

This was another in the Hallmark Hall of Fame series of TV anthologies. Barefoot focused on Socrates and his trial. Walken, who would have been in his early 20s by this stage, played Lamprocles.

I tracked down a full version of this (that I have yet to watch in its entirety) off Ioffer.com years ago. You can watch a scene right here.

This is a film by artist Robert Frank (you can visit his Artsy page here) and features Walken in a cameo where he has been dubbed over by another voice. For the Walken completist, it is essential but the casual aficionado can probably skip it. That said, the only way to see it is if you get the "Me and My Brother" book off Amazon.com which comes with a DVD of the film.

For years during the 90s on whatever version of IMDB existed, Me and My Brother was the first actual film listed for Walken. John Acton was always listed earlier but that was TV and the first feature was always Me and My  Brother. Obviously as the internet and IMDB has grown, his filmography has been filled out with better info and more entries. Nevertheless, while obsessively trying to watch everything I could get my hands on, this title stood out as a holy grail for me.

Hope you enjoyed reading this!