HOARD WORLD: YEAR TWO - HOW TO CELEBRATE THAT DIFFICULT SECOND YEAR WITH A BIRTHDAY PARTY

Long time readers might recall around this time last year when I took an exhaustive, obsessively critical and self-indulgent look at the first year of Hoard World in all its various guises.

For Hoard World's 2nd anniversary, let's not gaze into my plastic, slime-filled navel too much; instead, why not remember what it is that we actually like about Hoard World with a nice, laid back retrospective? (And then celebrate our difficult second year with a birthday party.)

For instance, sometimes on Hoard World we have guest columns by other like-minded folk from the blogosphere!

Our pals over at Doomkick.com were the very first to attempt such a feat on Hoard World with their excellent Top 5 Action Figure Lines with Awesome Articulation feature!

(Do you wanna write a guest column for Hoard World? Email me with a pitch! hoardworld@gmail.com )

Not satisfied with merely having special guest columns right here on Hoard World, we showcased our blogging wares by popping out some guest spots of our own - over at other sites!


As well as guest columns at The Epic Review, we also contributed our third and final guest review for the (sadly now defunct) Poe Ghostal toy site.

What other good times have we enjoyed over the last 12 months on Hoard World?

A big one for me was the quintet of spotlights we did on a variety of great indie toys.

Often with mini-interviews with the creators involved, we took detailed looks at: 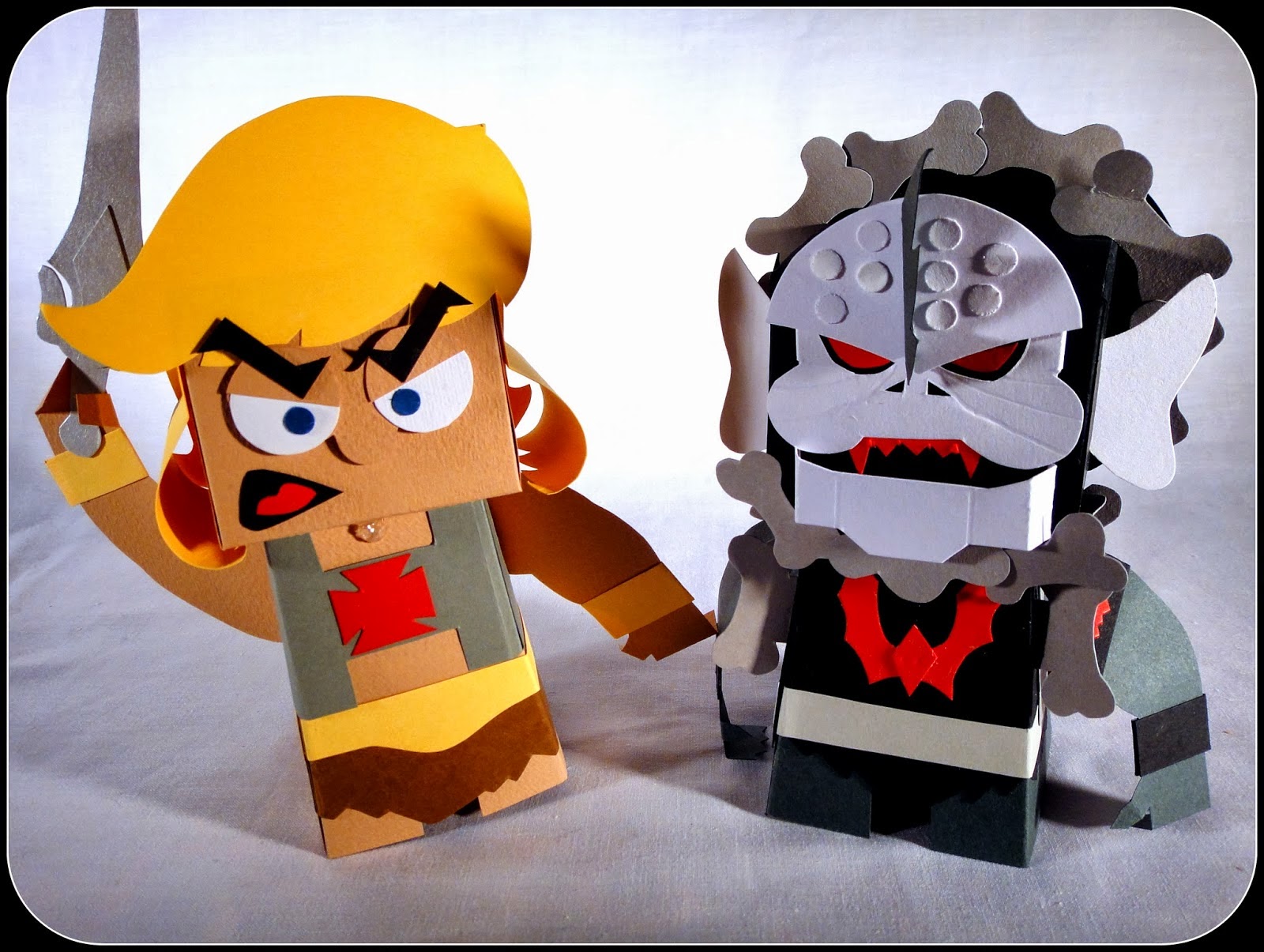 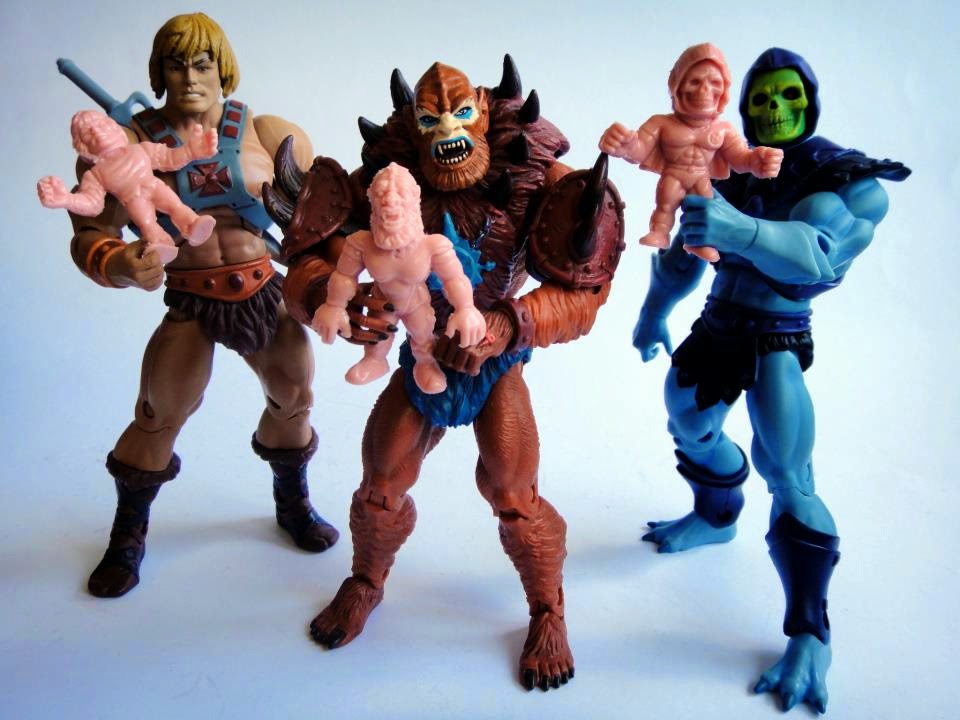 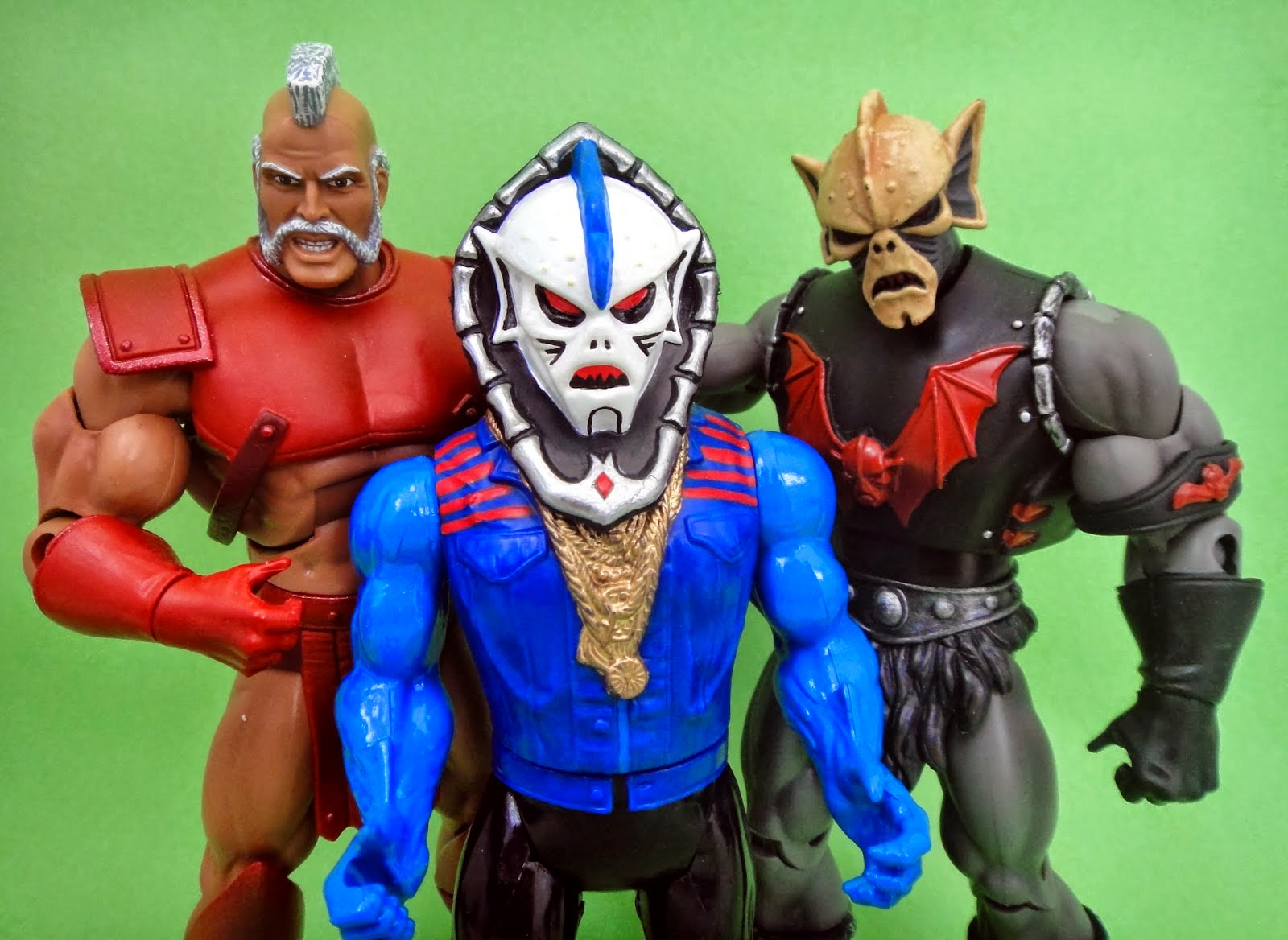 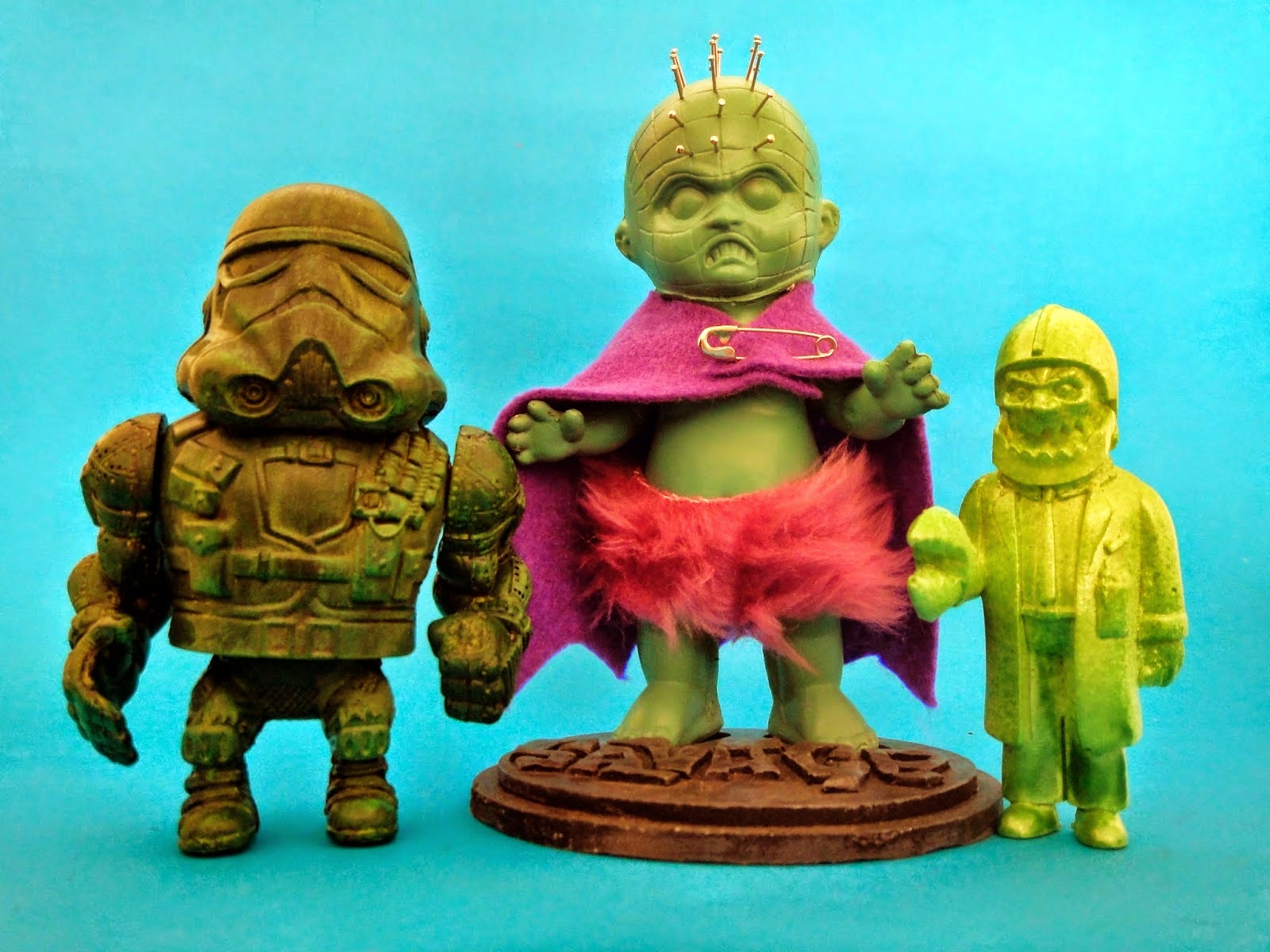 We also had our second ever Hoard World caption contest* on The Hoardstagram and gave away a bevy of prizes to two very lucky Hoard Worlders! 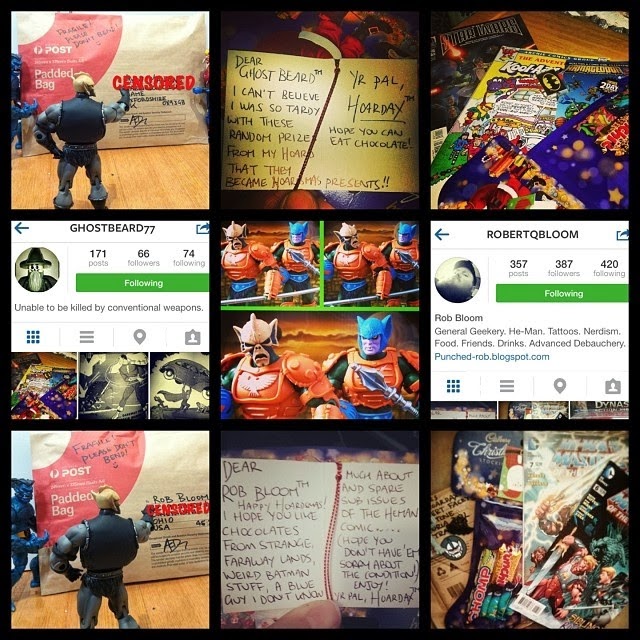 But no year would be complete without a Hoardsmas celebration. This year we were fortunate enough to have a new venue for such seasonal events: Castle Grayskull.

And celebrate Hoardsmas in it, we did. 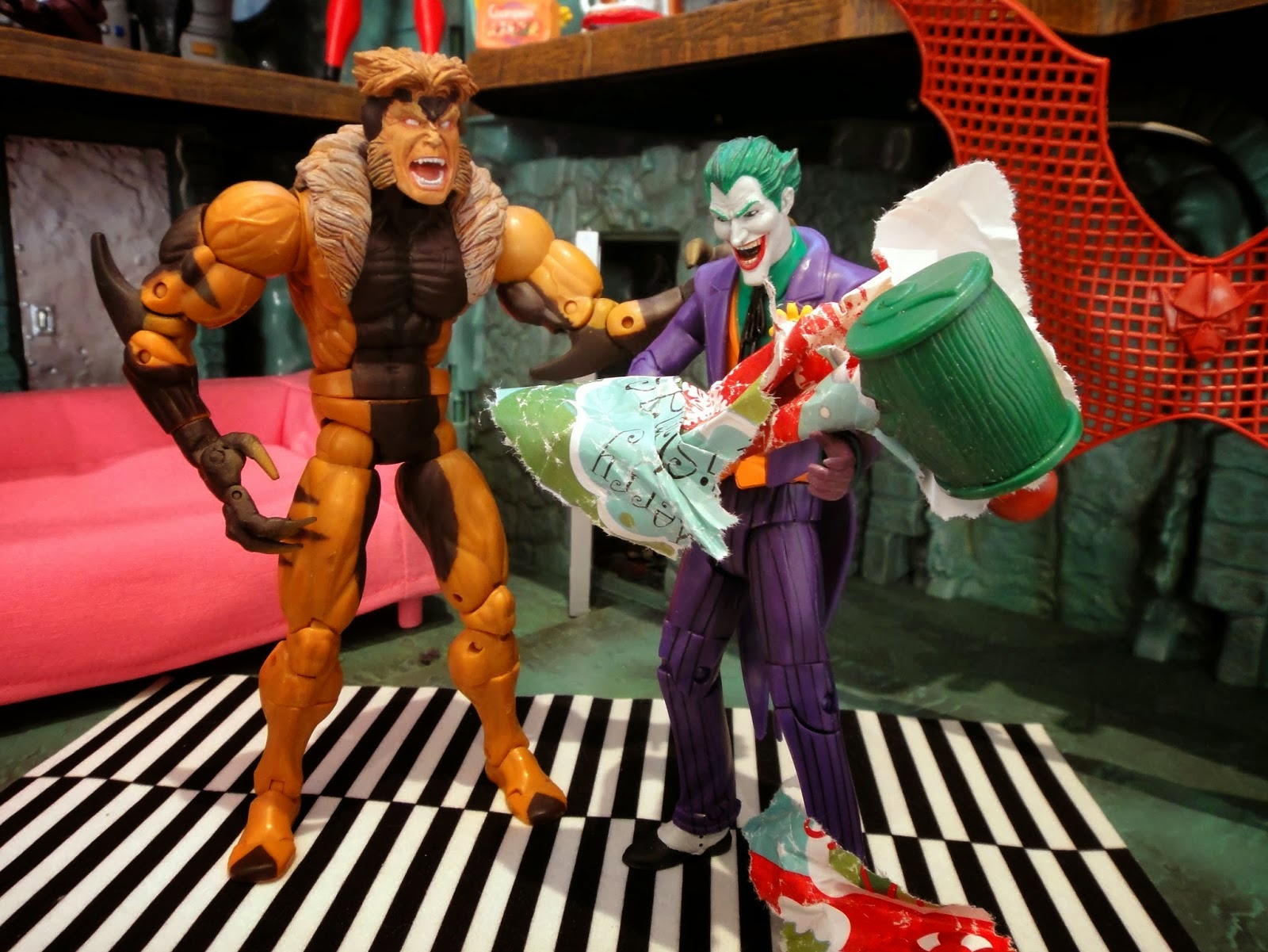 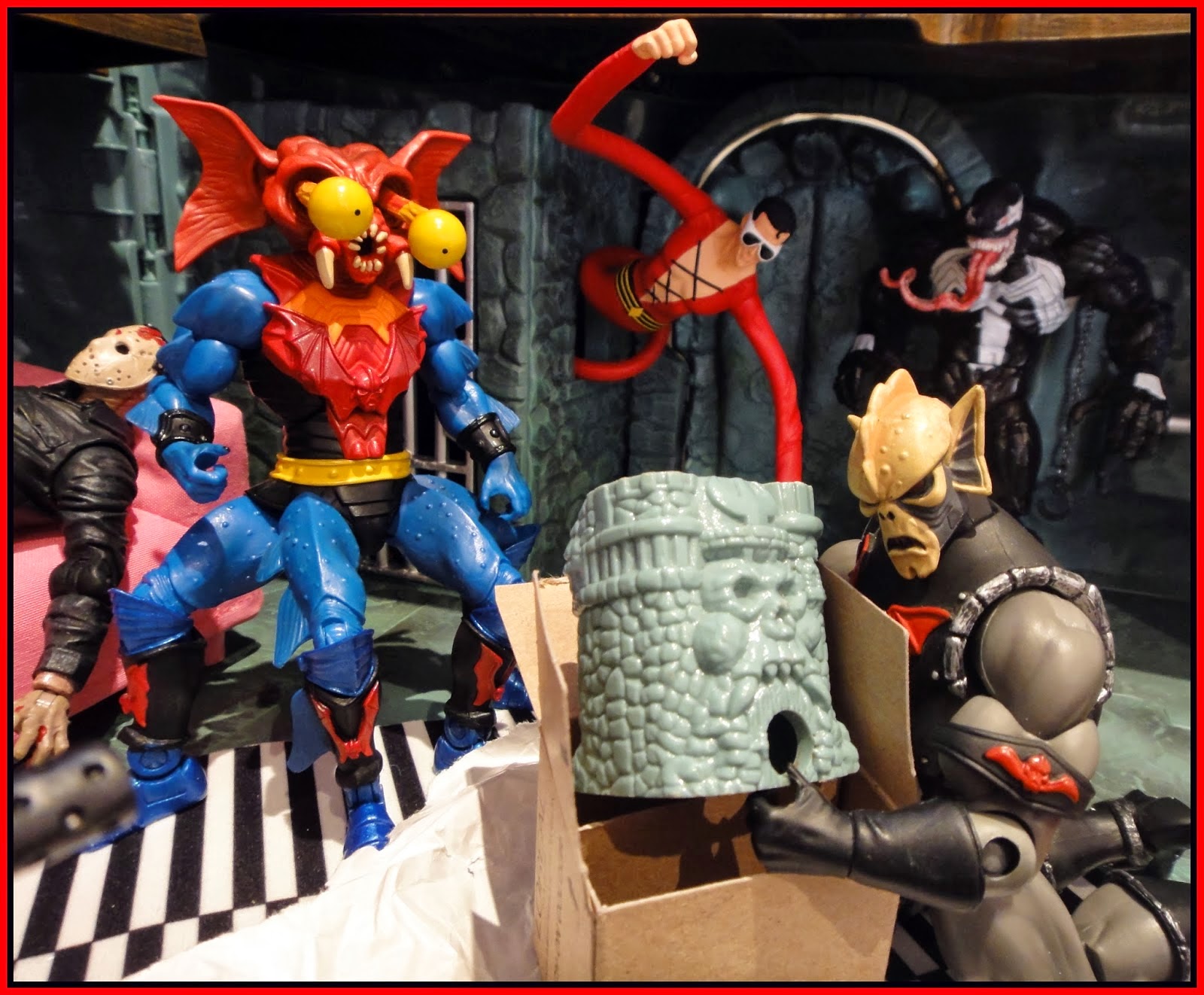 Late last year, almost poignantly, given the recent news that the complete Batman 1966 series is finally being released on bluray/dvd/download this November, I also took this picture, which I quite like.

Other highlights of the second season of Hoard World included: 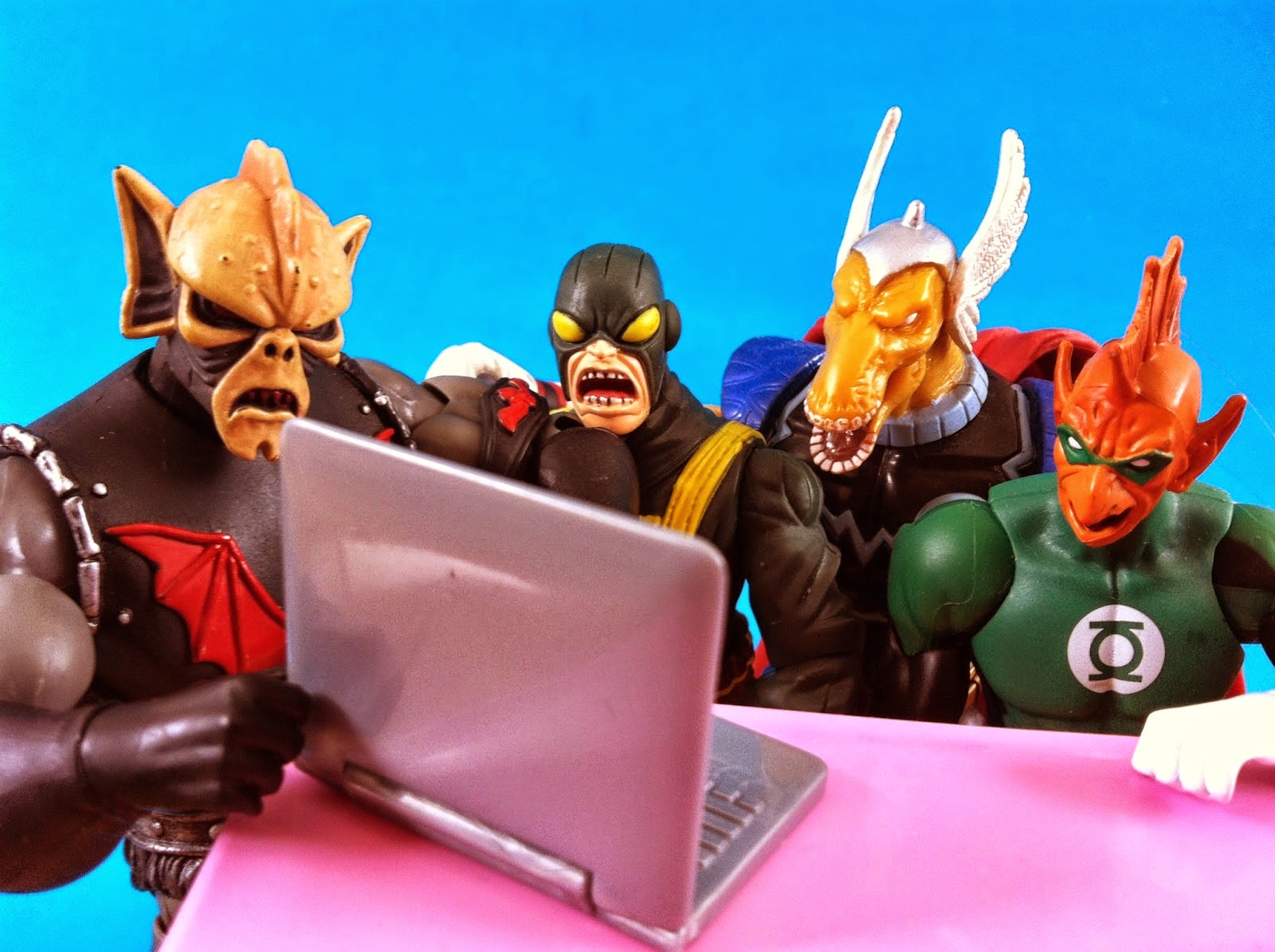 Hoard World's Six YouTube Videos You Need To See Before You Die!

Now, I haven't forgotten that at the beginning of all this (not to mention in the heading) I promised I'd show you how to celebrate your difficult second year (of anything really, but in this particular case: Hoard Worlding) with a birthday party.

Here's how to in three easy steps: 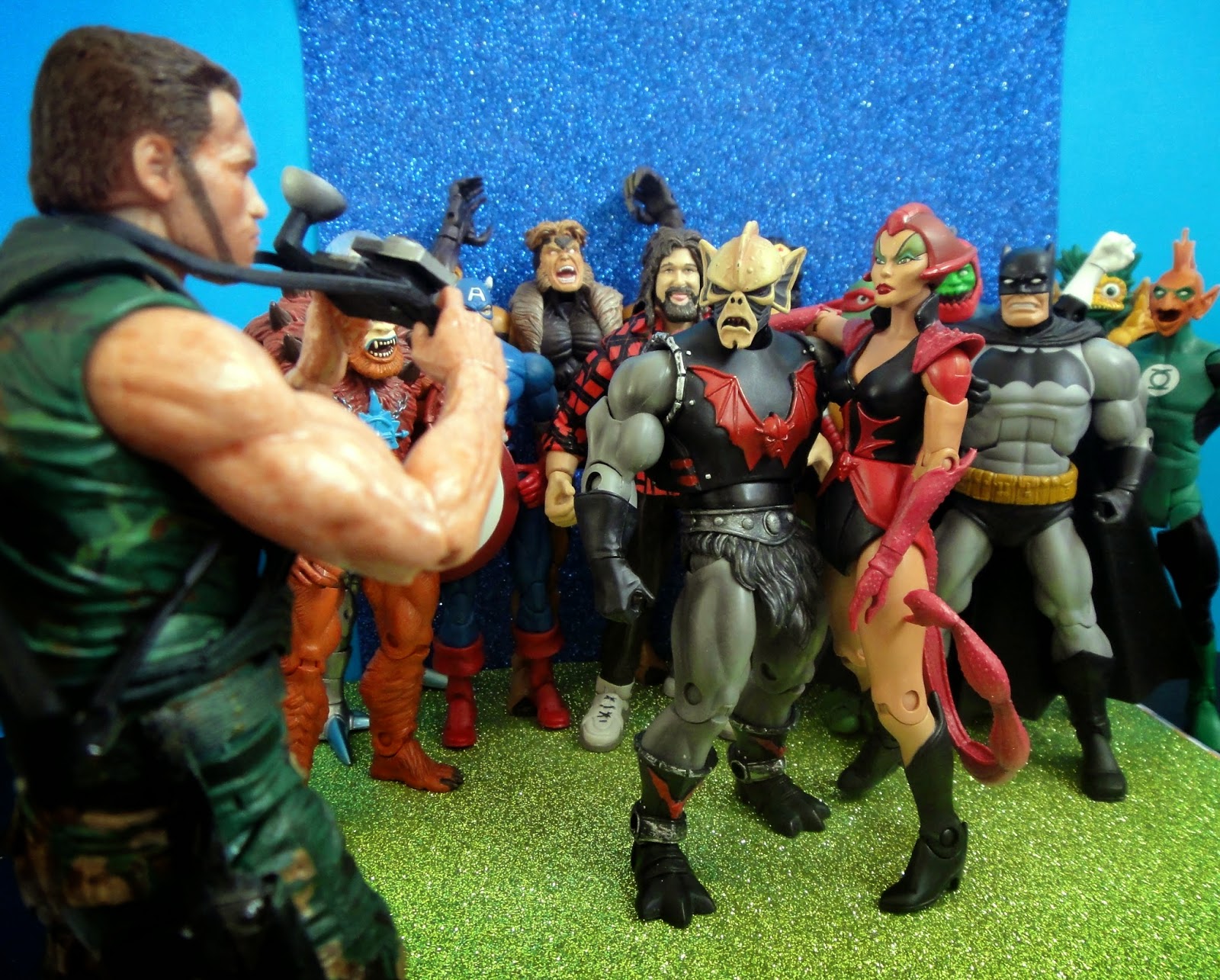 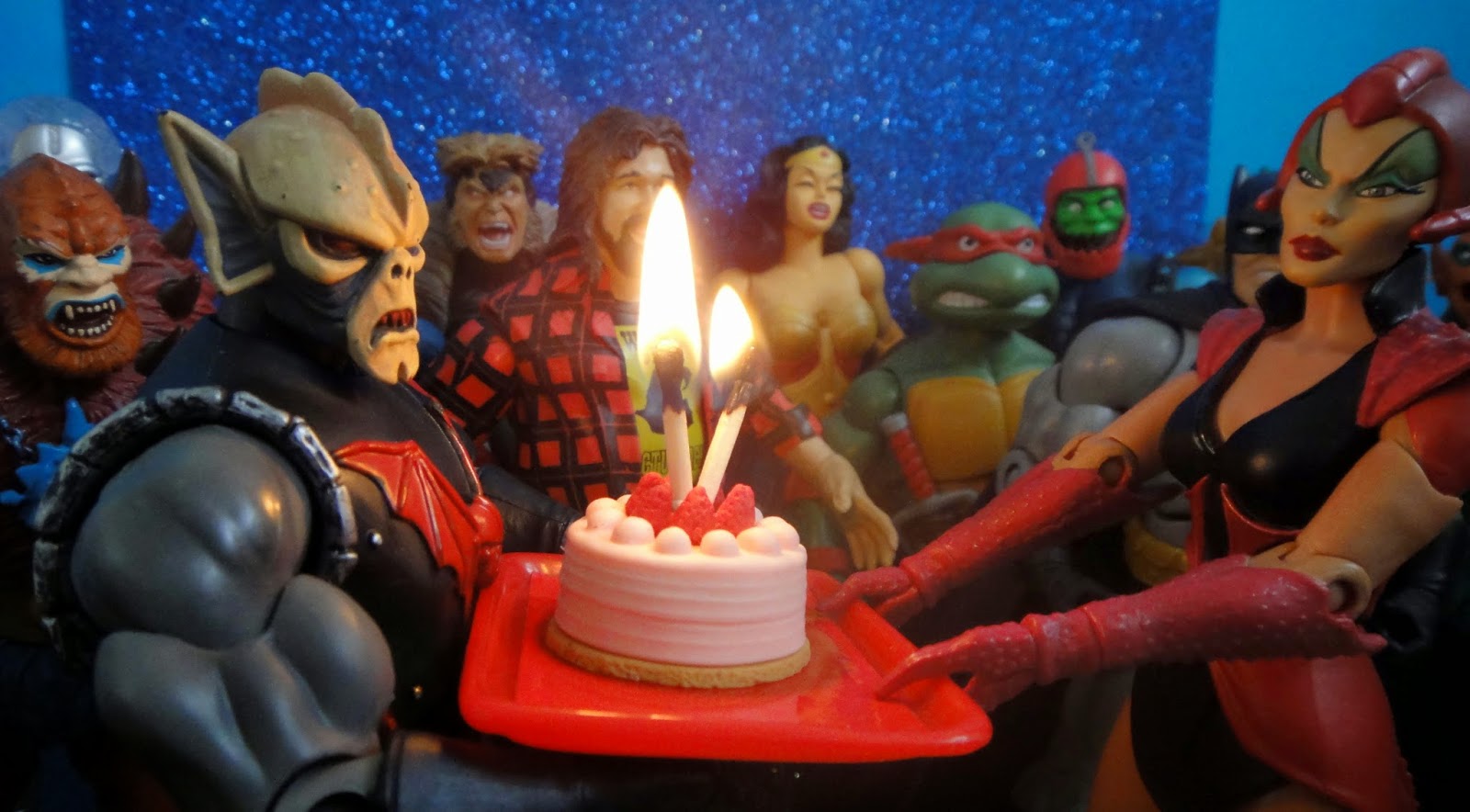 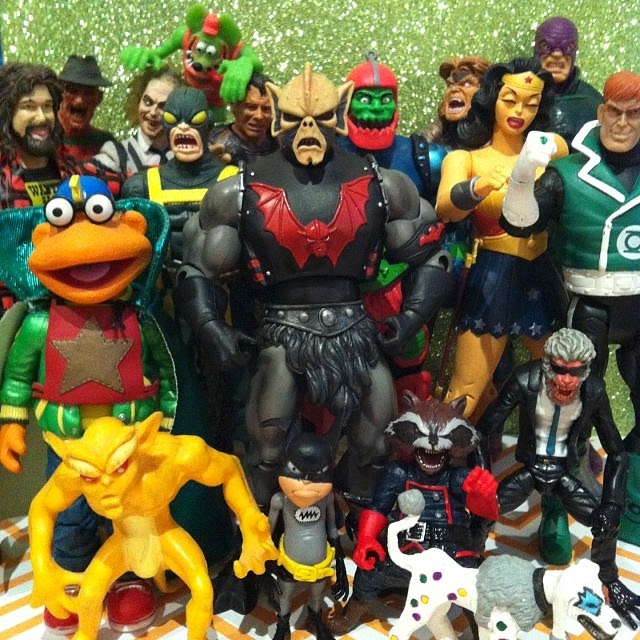 *Incidentally, there is another Hoard World prize up for grabs over at The Hoardstagram right now but you gotsta be quick!