About 3 months ago, your old pal Hoardax initiated contact with some of his favourite Art Toy creators, Luke Toywalker, Ryan Hall and Eric Nilla. I asked them if they'd be interested in having their work "spotlighted" right here on Hoard World, and they were all nice enough to agree. They immediately sent me a bunch of info and were incredibly friendly and helpful. Brimming with earnest excitement and a sense of purpose, I took a stack of photos of their stuff and then.....ABSOLUTELY NOTHING HAPPENED!

I'm not going to delve any further into my time management skills (should I ever get around to posting ROUND 2 of the perennial favourite that is the ASK HOARDAX segment, the definitive origin of that particular anomaly will rear its untimely head), but I would like to express my regrets at not getting this stuff out a lot sooner.

Let's begin with part one of the trilogy: WRESTLERS OF THE UNIVERSE!


Wrestlers Of The Universe or WotU, as I'm going to call them for the rest of this spotlight, have been around for a little while now.

In an entry from the Toywalker Blog, Luke explains, "I'm just some toy enthusiast who found out that MotU heads look fantastic on WWF Hasbro bodies. Especially when painted in minimalistic color schemes. If this is called "art" or "not art" - I don't care! All I care about is to do the things I love. And if others are digging what comes out of this, I'm even more encouraged to do it!"

MotU heads on WWF Hasbro bodies. What else do you need to know?

I'd been cruising the WotU figures online for some time. I thought they were a fantastic idea. However, I was the most obsessed with 'Dead Diebia$e, despite the fact that many people would assume I'd be all over Warhoard! To be honest, I probably should have gotten one of him as well.

The Dead Diebia$e that I got was from the recast ICE EDITION series of WotU. If you don't even know what that means, there's plenty more photos of other castings of Dead and a bunch more info on WotU itself at this link HERE. 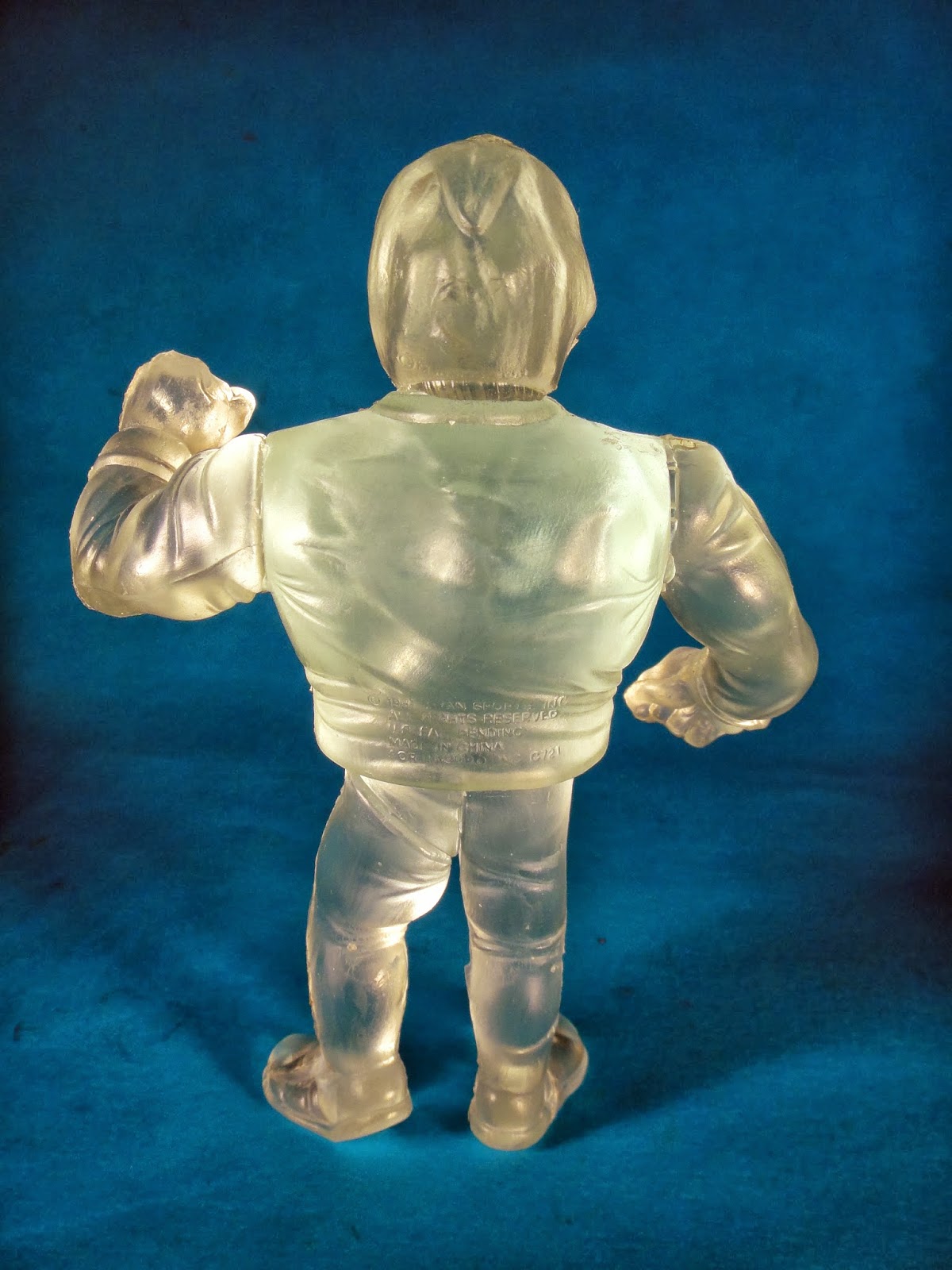 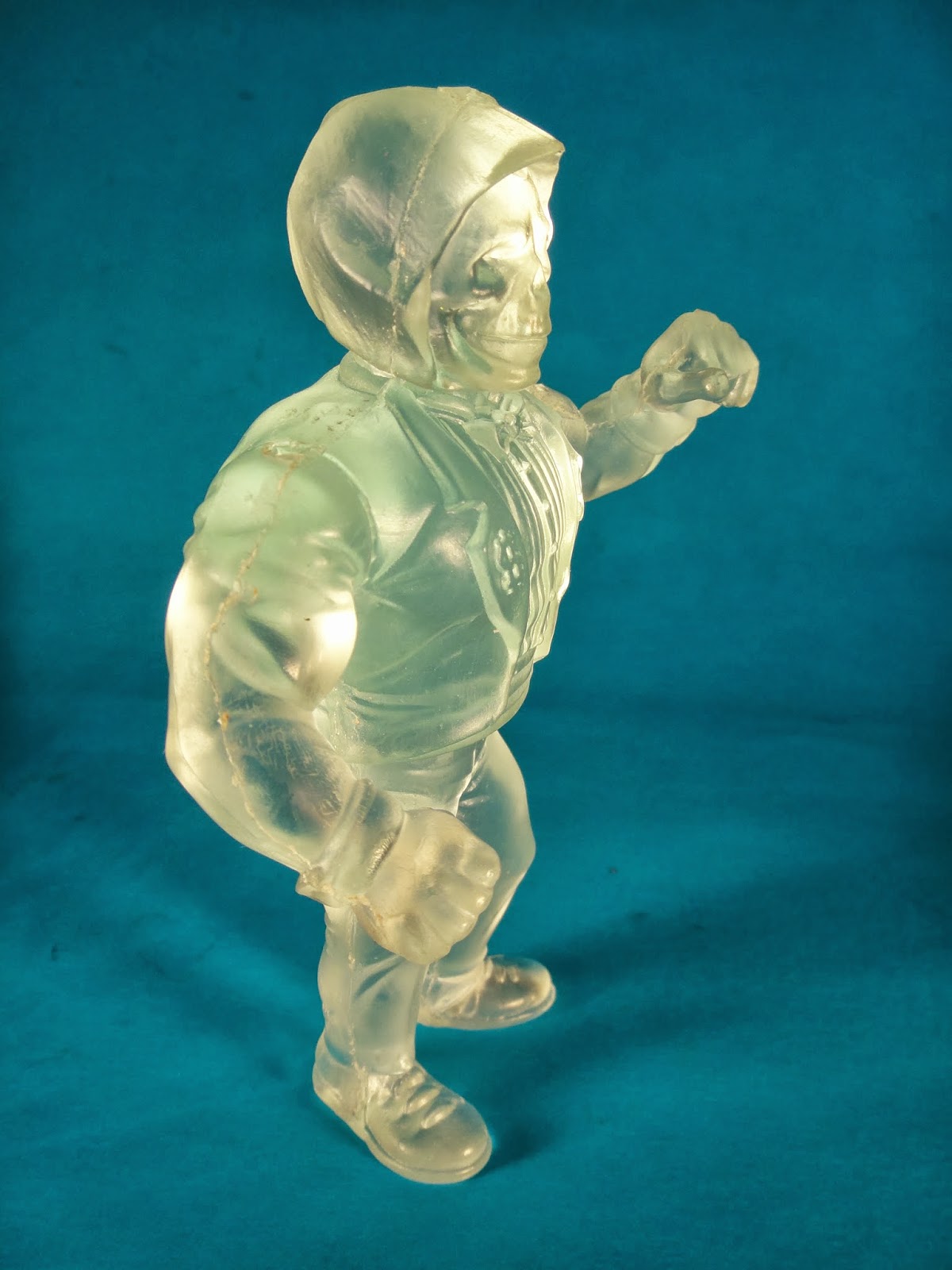 While Dead Dibia$e has, understandably, absolutely no articulation to speak of since he's made of resin, I can't tell you how much I love this figure. He hasn't strayed from my shelf once since I first got him.

Please, now, settle down, have a seat, take a deep breath and have yourself a perusal through a series of practical applications of Dead Diabia$e in everyday life.......

Okay, so maybe the previous "everyday life" applications weren't all that practical. And let's face it, I'm not sure they even make any sense. But, I think we can all agree that it's practically impossible for Dead Dibia$e not to make a gaggle of new friends! He's just so darn likeable all of the time.

And guess what? He totally did make a whole mess of pals. Check it out.....

Dead Dibia$e's new compadres are all from WotU Series 2: The Soda Pop Editions. They look fantastic.

If you're a Masters Of The Universe fan or a vintage WWF fan or BOTH, you can't go past Goodleg Toys' THE WRESTLERS OF THE UNIVERSE. I tried to, but I couldn't. I found them irresistible. If you can get your hands on some, you should!

The very final figure in the WotU bootleg line is the Convention Exclusive: SLAUGHTOR (pictured) who will only be available to buy at the ROLL OUT ROLL CALL: UK TRANSFORMERS, G.I. JOE & ACTION FORCE SHOW. So, if you're a Hoard Worlder on that side of the Earth, check it out (and get me one, will you?).

Finally, an awesome figure from one of Goodleg Toys other lines War On Prehis, The DEATH DRONE is up for pre-order right now until Monday at the Goodleg Toys STORE. You can also find left-over WotU's hiding there. 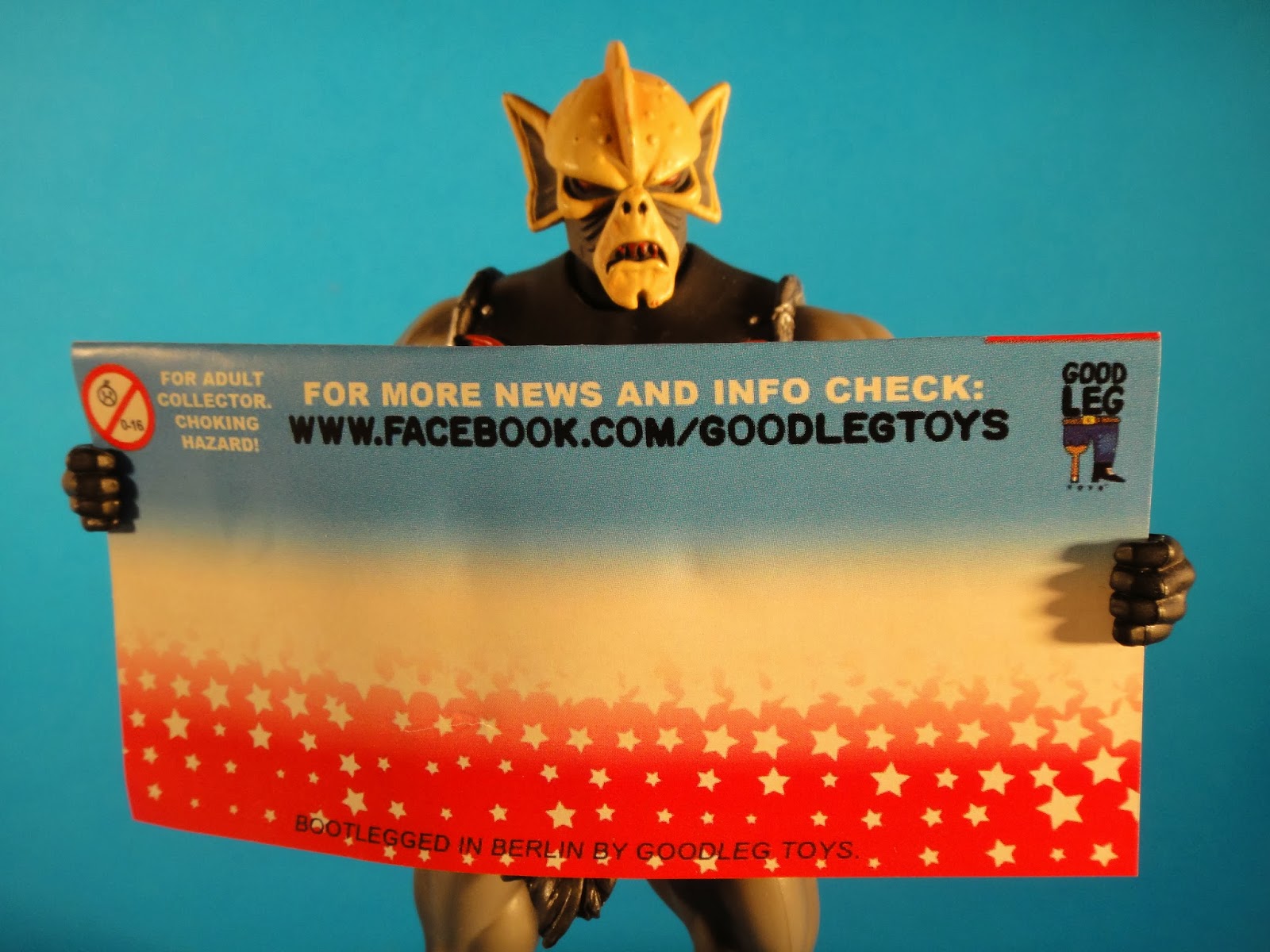 If you want to learn more about Luke Toywalker, you can read this recent in depth interview with him right HERE. 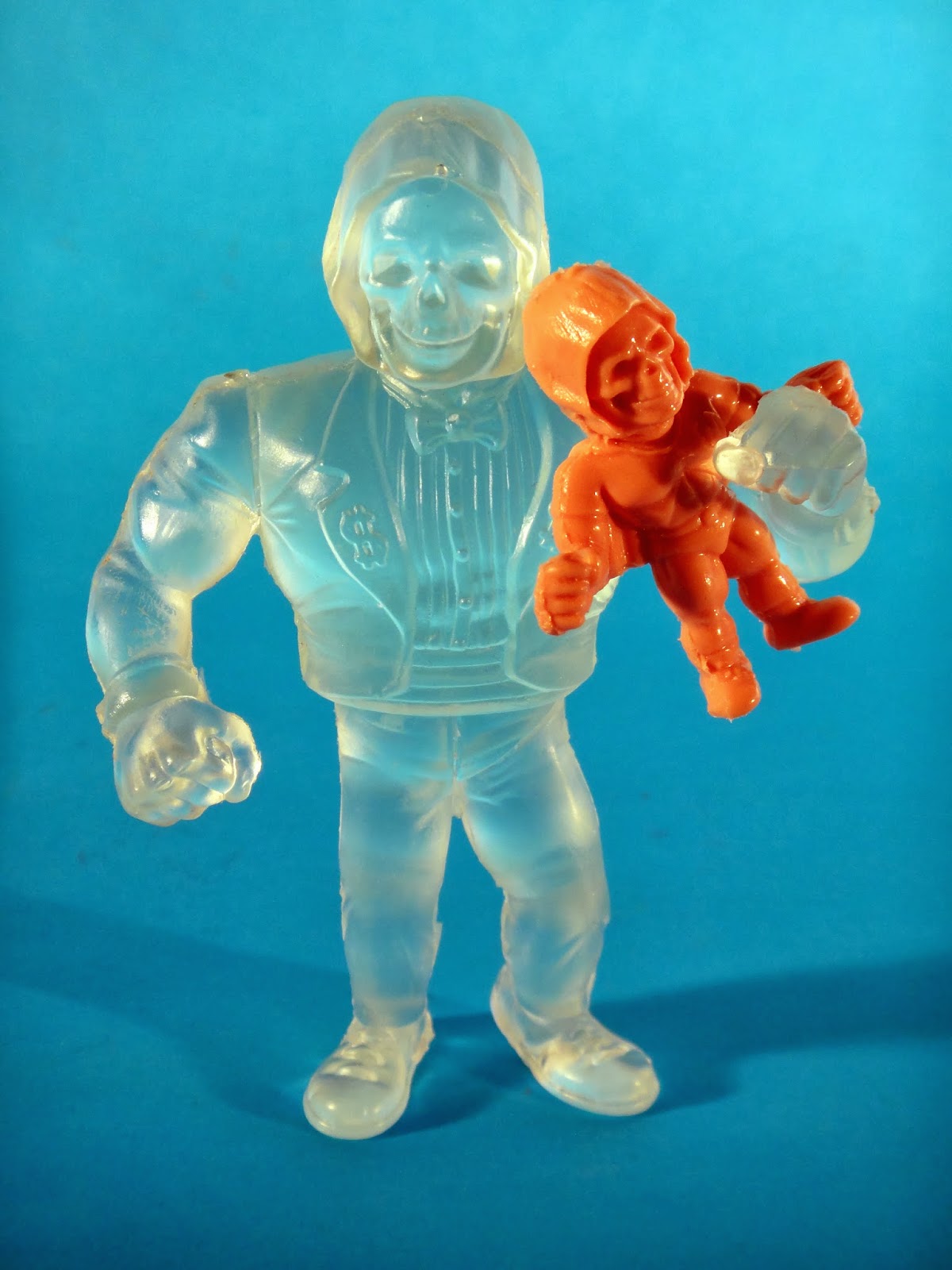