BRING YOUR MAN-E-FACES TO WORK DAY ON HOARD WORLD! 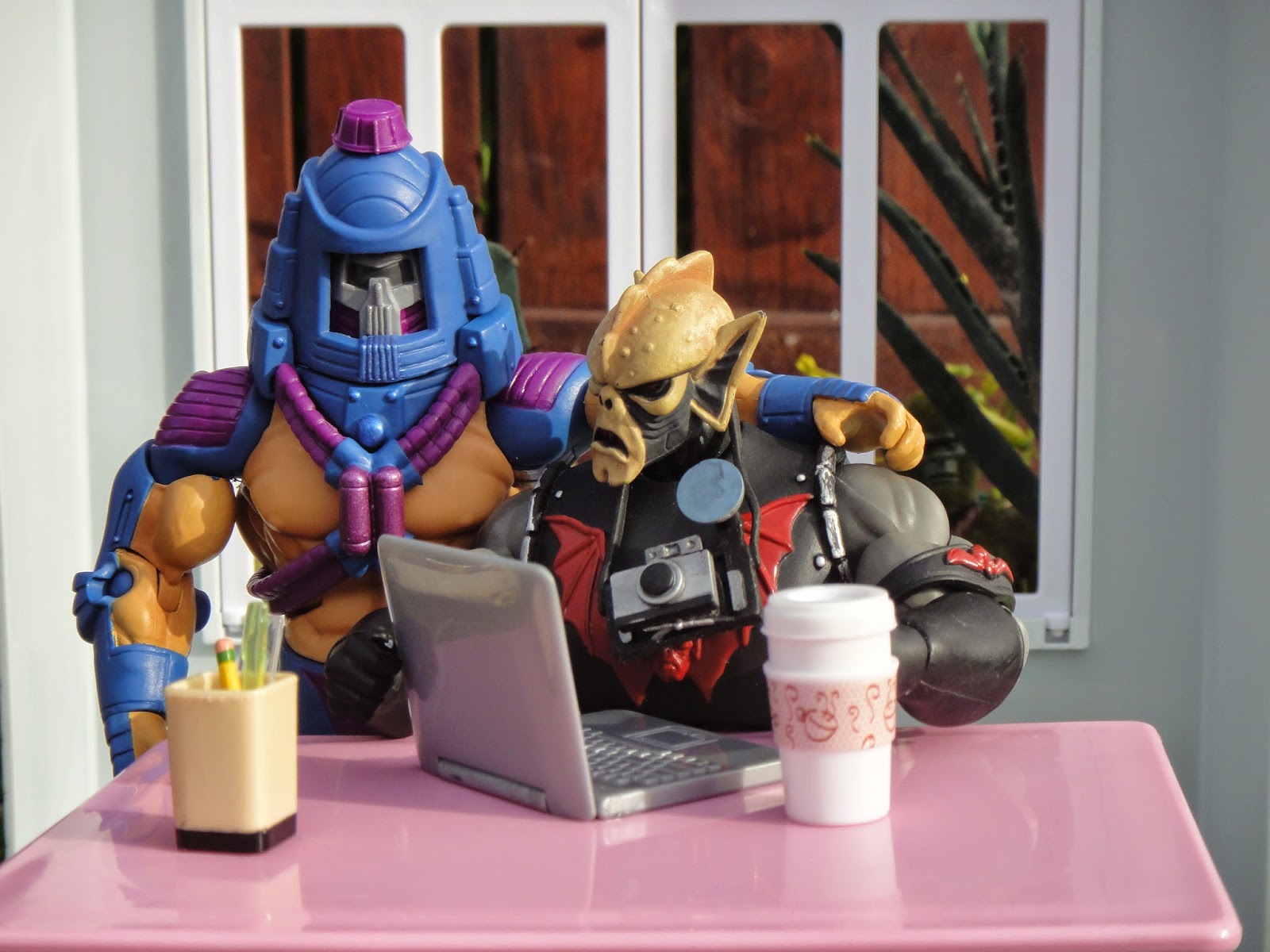 So there I was. At home. It was September 2nd. Just trying to do a nice, honest day's work. Taking pics. Listing on eBay. Being excellent on social media. That sort of thing.


That's when it happened. This guy (I think his name was "Manny") turns up. No hello. No nothin'. And he just won't leave me alone. He doesn't say a word. He just stands there. Watching me. Hugging me. Posin' for pics like the one you just saw.

And it gets worse. I had a big lunch. And I'm taking a post-lunch "break" from my busy schedule of working from home. And there he is. Again. This guy. He looks different this time. More....vintage. But no doubt about it. It's the same guy. Manny.


Finally it's the late afternoon. I think I shook this nut job once and for all. I wander away from my work desk for a moment to go grab a snack from the fridge. Some brain food. I got bills to pay and a finite amount of time to make that sweet money. Big dog gotta eat.

And there he is.

That guy. That friggin' guy. Except he looks a bit different again. He looks like somethin' from 2002. I don't got a lot of time for that year. It's nothin' personal, you understand. That's just me.

But there he is. Staring. Through the window. Watching me. Watching me holding that cold chicken with his cold dead eyes. Just watchin'.

I make eye contact. He doesn't break the stare. I'm starting to sweat. What do I gotta do to get rid of this schmooley? 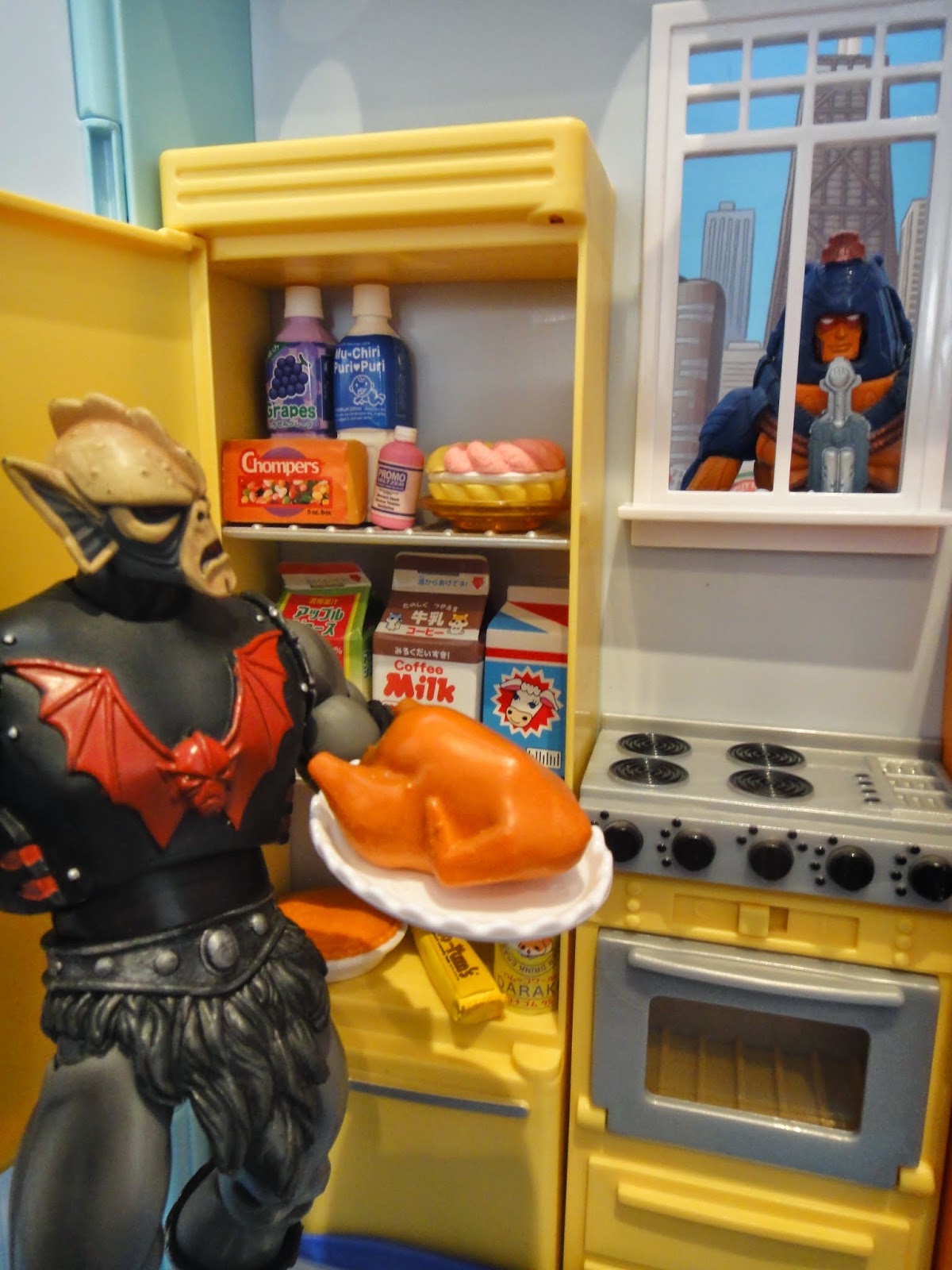 Then BLAM! It's 5 O'clock. On the nose. And Manny's gone. I got no trace of him. Any of him. Like nothin' ever happened.


If you wanna learn more about Manny's Special Day and how it all came about, you can read the ABOUT section over on the BYMTWD Facey B page, and post pics of your own experiences of this momentous day right there on their page! Go on. Make 'em feel special!

Meanwhile, here's a few to get you started. They were taken by fellow Hoard Worlder and member of the infamous band The Tarantinos - Mr. Anthony Biancofiore. 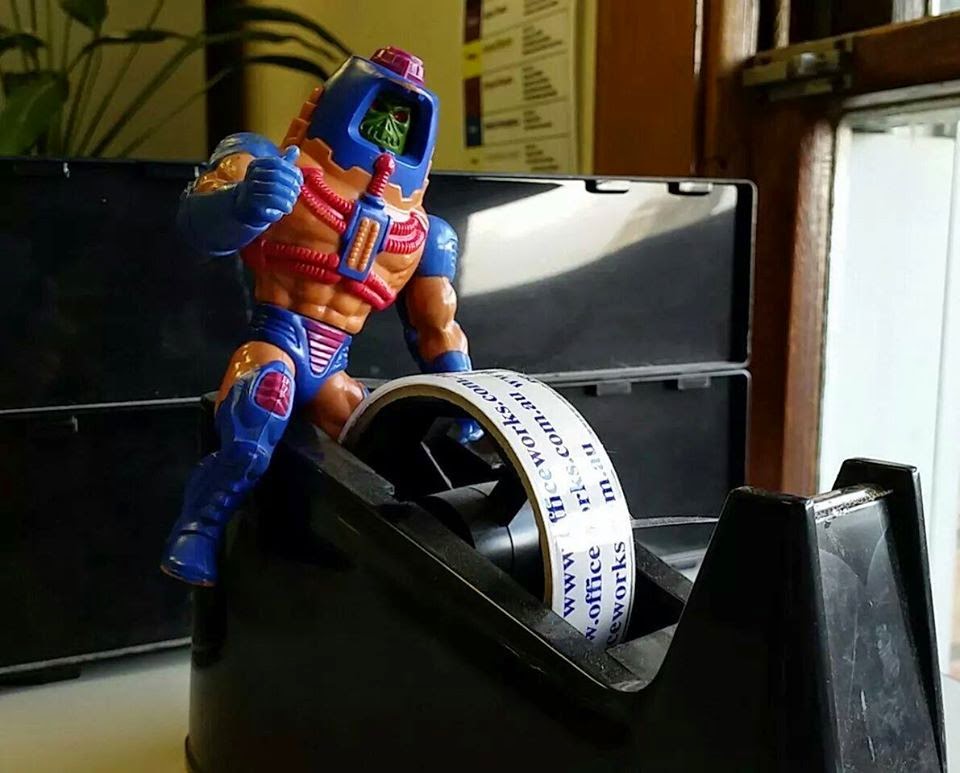 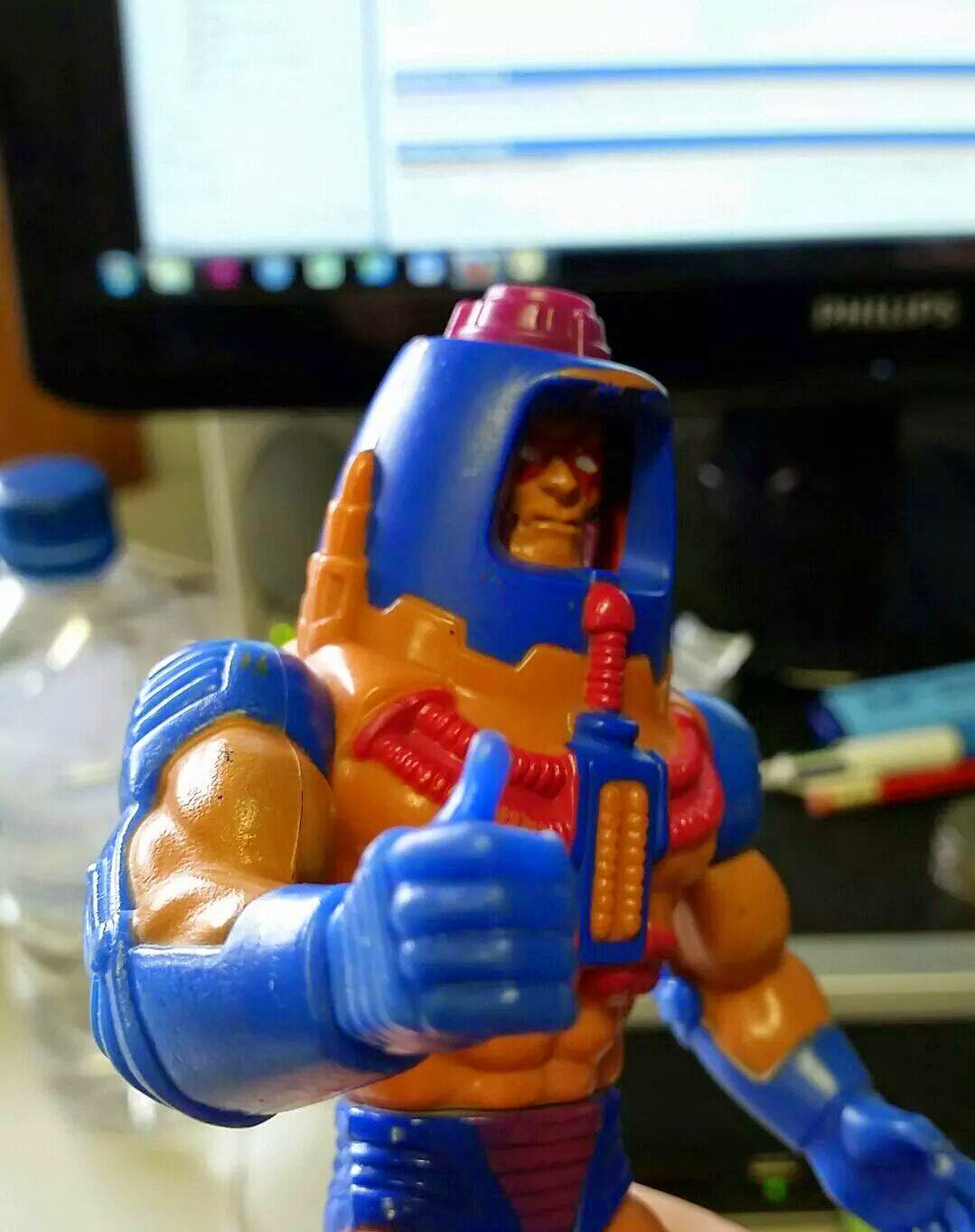