I was already planning a Christmas Wishlist episode here on Hoard World but upon recently discovering the existence of The League Of Extraordinary Bloggers, it seemed even more worthwhile!

The League was created and spearheaded earlier this year by Brian over at the website Cool And Collected to basically spread the blogging love by sharing a topic across as many participating websites as possible each week. Imagine that! A whole host of independent blogs coming together and uniting with different takes on the one topic! Then, they all link to each other's entries - increasing traffic, exposing new readers and growing the community!

Giving and sharing is supposed to be what Christmas is all about so I can think of no better time than now to join The League Of Extraordinary Bloggers with my own take on this week's assignment: Wishlists.

"The big guy is on his way! What's on your Christmas wish list this year?"

WE MUST ISSUE A RARE *SPOILER* ALERT FOR THOSE WHO CAN STILL ENJOY CHRISTMAS.

YOU HAVE BEEN WARNED.

I know we haven't really spoken since I discovered that you didn't actually exist, and I know it's been almost thirty years since I was truly excited by the magical prospect of Christmas Presents but I figured I could give it one more shot.

Now, as you are the Santy Claus, I do expect that you have unlimited resources across time and space.

Otherwise, how could you carry and drop off so many presents in one night or read all the letters of the children of the world?

How fast could reindeer possibly go?
How do you know who's been naughty or nice? Do you have telepathy?
What about the ones that are a kinda grey area? Neither nice nor naughty?
What's the criteria for judging kid behaviour anyway?

Given your cavalcade of miraculous skills, I'm assuming you, even more than Amazon, have the ability to source just about ANYTHING for presents.

And I'll tell you what, my jolly, coca-cola-coloured,  morbidly obese, reindeer-abusing, elf-sweat-shop-mongering friend, you are certainly going to need those magic powers to find some of the presents you better have in store for me come Christmas morning or there's gonna be trouble.

Let's begin in no particular order, shall we?

Kermit The Frog in his News Reporter Outfit  (Fischer-Price, 1981) 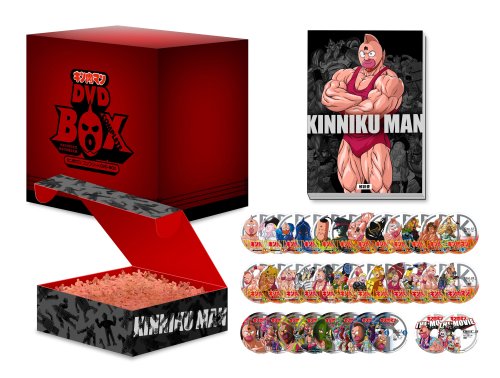 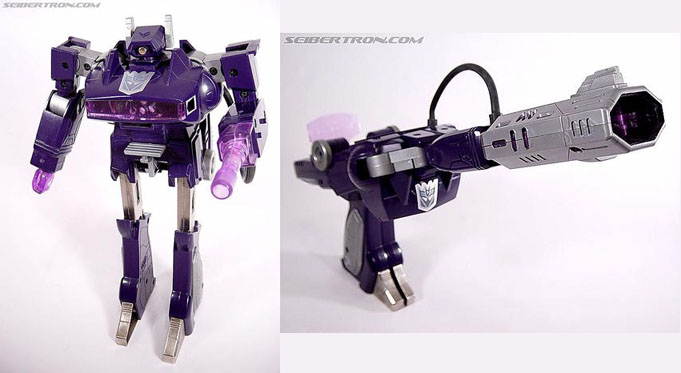 Got it so far?

It can't be just any old one.

It will look almost like the one pictured but it has to be a very specific Imperial Guard.

I want the one that I had for almost ten years as a kid.

I want the one that my little brother's friend stole from my book shelf in my bedroom in 1992.

I want it back - that EXACT one.

It's been missing for twenty years but I reckon you can swing it.

Man, it's great to be back in touch with you.

I'm going to pretend my dad told me that Santana didn't exist, instead.

UPDATE: A response was received! It read as follows:

We both know you've been naughty this year.

Also, you're thirty-three years of age.

You should try Amazon.

This doesn't have to be the end of your Christmas Wishlist journey! You can check out other League Of Extraordinary Bloggers wishlists by: Monster Cafe - Infinite Hollywood - The Sexy Geek's House Of Swag
Team Hellions - Fortune And Glory (Days) plus many MORE!