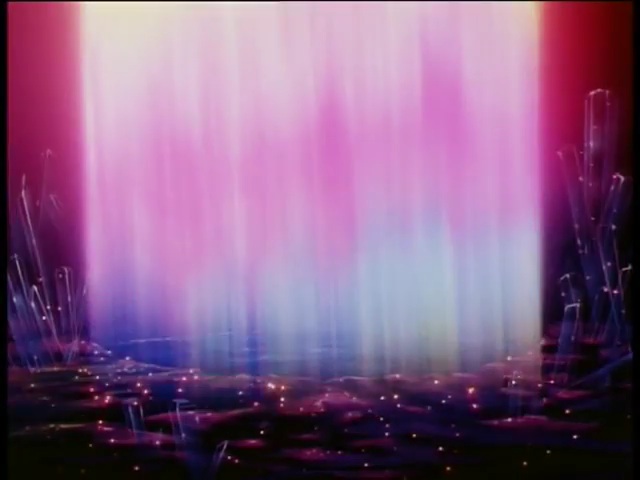 This review was originally published way back in November 2014 on Doomkick.com. It was written specifically for the Doomkick site so may contain specific references to the site etc. Due to the age of the article, some of the information contained within may have dated somewhat. This is the very last of my guest reviews on other sites to date. With the exception of the little piece I contributed to Dinosaur Dracula a billion years ago, all my off-site work has now been republished right here on Hoard World! Yay! You can check out the originally published version of this Light Hope review at the Doomkick site here. Thanks for reading!

Light Hope. Yes. That guy. One of the three extra special BFFs along with Madame Razz and Kowl who knew She-Ra's secret identity. Also pretty much one of the hardest characters to ever make an action figure out of.

Because he's just a beam of rainbow-esque light (see above). You know? 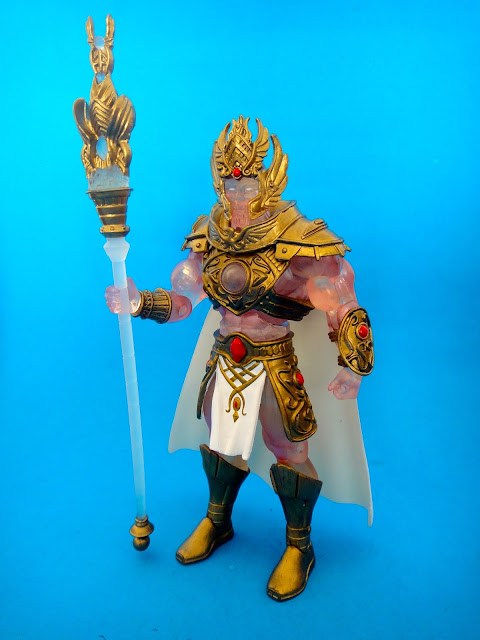 Unless you do something almost cool but mostly awful like NECA's "Lightning Gremlin" action figure, you're really up Snake Mountain without a power sword when it comes to making an action figure of Light Hope.

Yet they did. And here he is. 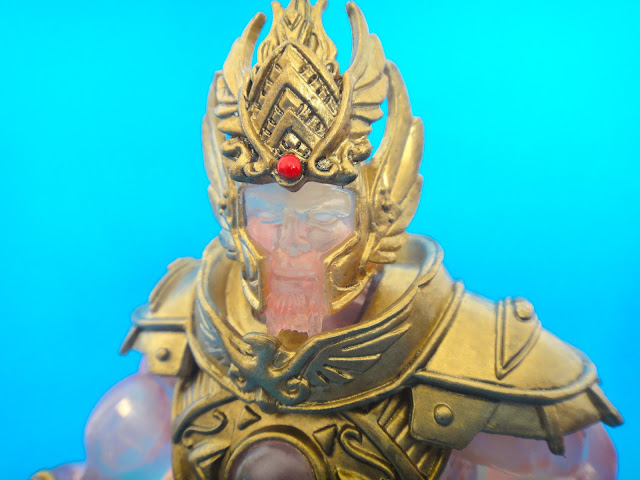