WHAT HAS HONG KONG PHOOEY DONE FOR ME LATELY? aka HOW TO KENNY ROGERS.

Sometimes you have to be Kenny Rogers.

You have to Kenny Rogers the heck out of an aspect of your life.

And that can be a gamble.

And sometimes you have to be Kenny Rogers about something. You have no choice.

The time for me to be Kenny Rogers is NOW and that "something" I mentioned earlier is my vast collection of things I quite like.


IF you've been following my adventures thus far, it will come as no surprise to you that over the last few years I have come out of the storage unit, as a hoarder. Now, I know that this blog is called Hoard World and I know it's a Masters of the Universe referencing pun, and I know I've been overusing italics a lot today.

Make no mistake, dear reader, that while I remain a devoted consumer of He-man originating products, I am still actually a Hoarder.

And this is Hoard World, chicken pluckers.


Beyond that, I recently google-diagnosed myself as an Oniomaniac, or compulsive shopper. Let's just say, reading about it ticked a lot of boxes for me.

And when I look around at all the actual boxes I'm constantly surrounded by - it all adds up.

Now, I'm not about to change the name of Hoard World to Oniomaniacs Anonymous despite it arguably being a better fit; I've invested far too much time already in establishing my "brand." Lolz.

But Oniomaniac tendencies have given me an extra thing to be wary of when I'm out there in the world, so that perhaps one day, in time, I can be surrounded by less boxes.

A wise human once said to me something like, "It's not a race to own the most stuff. We can't take it with us. And we ain't Pharaohs."

With that wisdom in mind, while channelling the perfect decision-making skills of Kenny Rogers, I have to ask the question:

What has Hong Kong Phooey done for me lately? 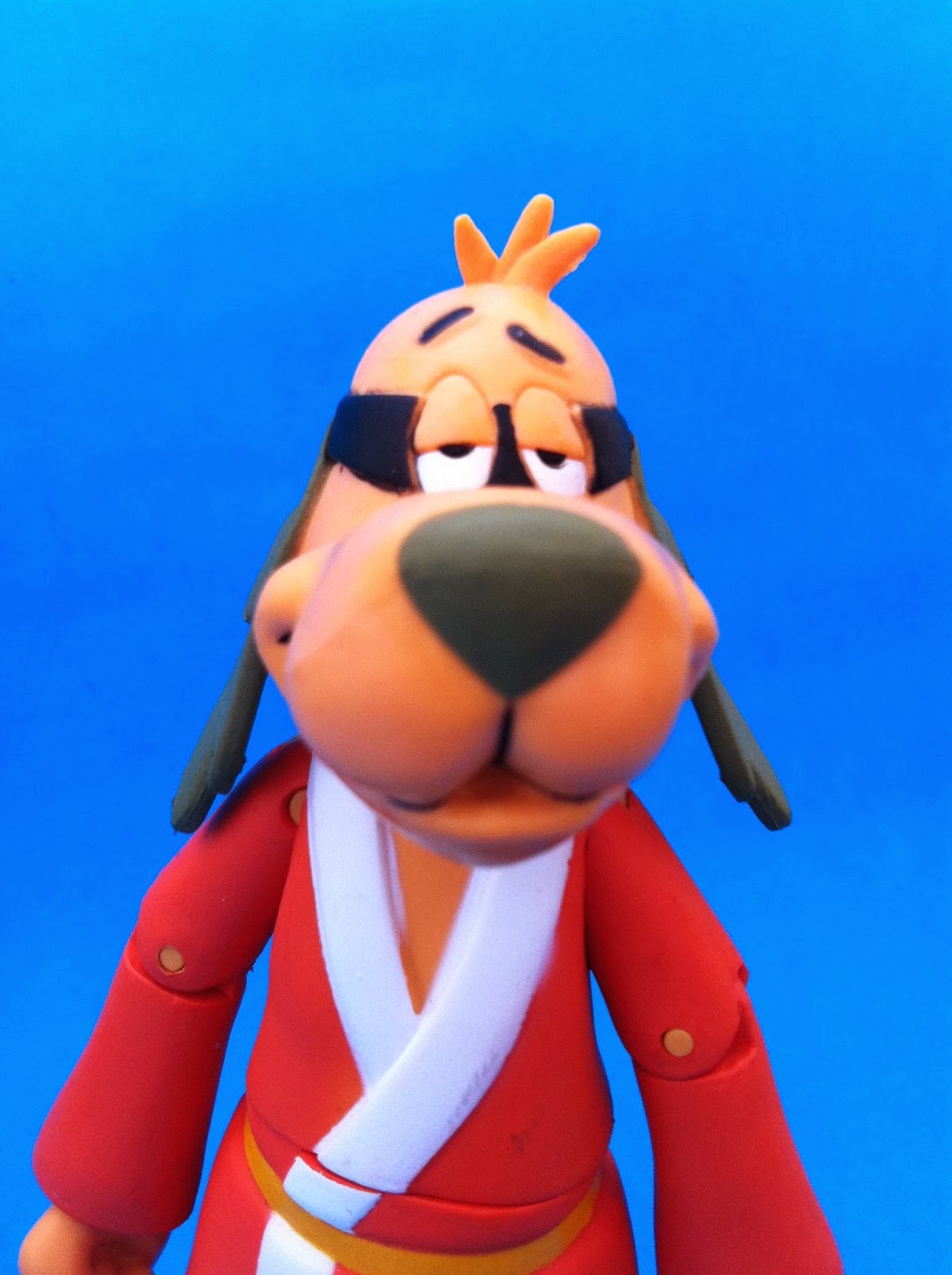 Penrod Pooch here has been sitting in a box amongst his brethren in a pile of boxes next to a pile of more boxes since I opened him. (Minus a very brief cameo in this Hoardstagram Video)

What kind of life is that for a No.1 Super Guy?

But also, what am I getting out of it?

He's not on display. He's not at arm's reach. He's not even in a locatable place until I find him by accident and say, "Oh yeah! I forgot about you!"

Which means, it's time to fold 'em. 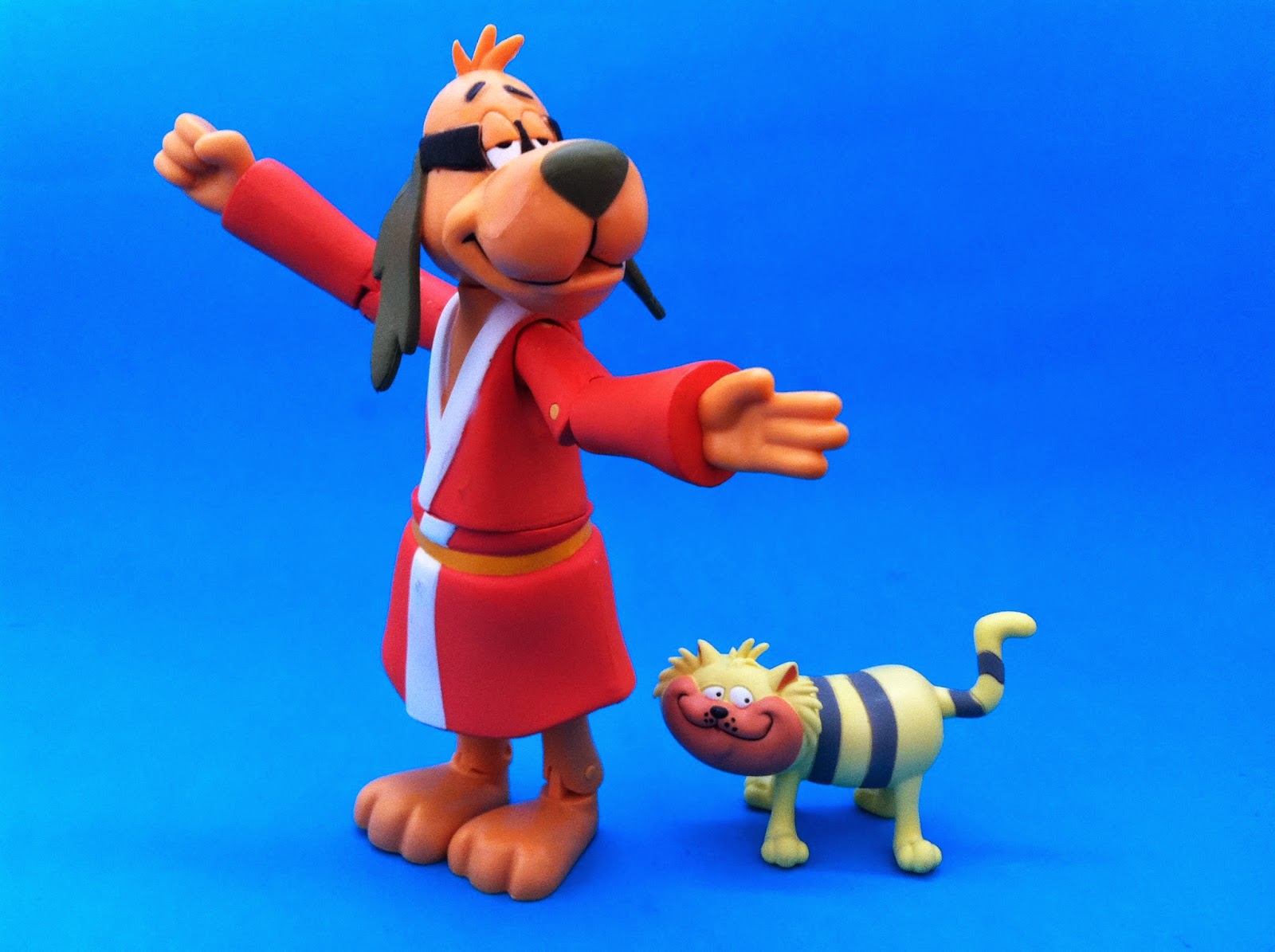 But if I can get all Kenny Rogers up on my beloved Hong Kong Phooey (and I do love the guy: somewhere I have a headknocker, the McFarlane figure, another headknocker, the cartoon on DVD and a plushie....wait'll I find some of that stuff....) then what hope do the others have?

At its heart, collecting is cyclical in nature. Mostly because space is finite. And often, so is money. Anyone with an itchy trigger finger who dives head first into consuming the heck out of whatever they love is going to eventually hit a wall.

And when that happens, you gotta play favourites.

You're all excellent and we've had some amazing times.

Or as much as having enough money to eat and pay rent.

Or as much as my sanity.

That sort of thing.

The path to Less Stuff (and potentially a better overall quality of life) can be a long one and fraught with choice anxiety over what stays and what goes. But when consuming your obsessions begins to obsessively consume you, you gotta get Kenny Rogers on their butts.

Know when to fold 'em.

'Cause we ain't Pharaohs. 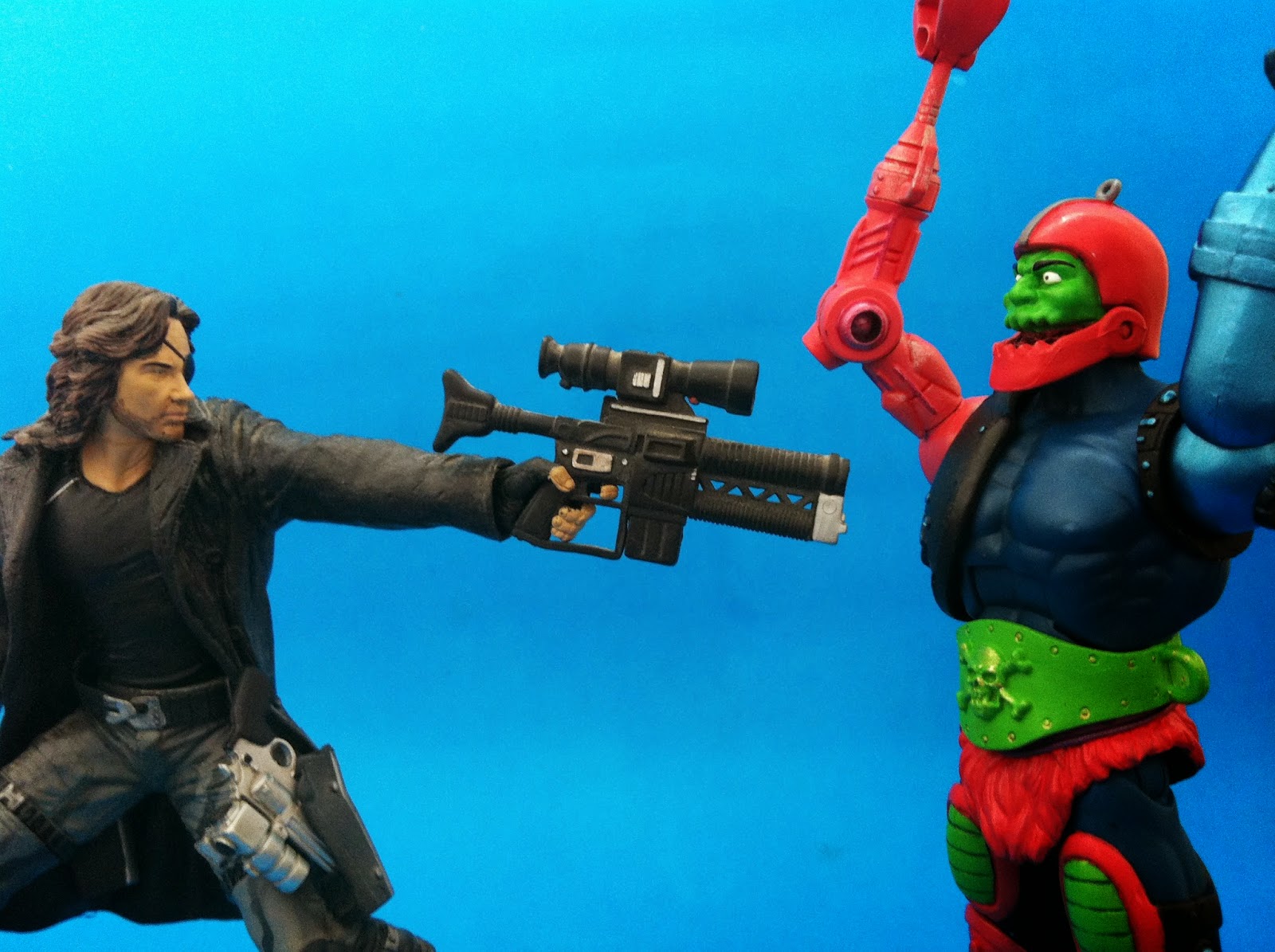 Rikishi has gone to that big eBay store in the sky with some of his mates.