6 YouTube VIDEOS YOU NEED TO SEE BEFORE YOU DIE.

Not one to be left behind by such modern day fads as "Doing Things", "Achieving Inane Goals Set By Others" or "Living Life to the Fullest" (yuck!), I have concocted a list of my own. Afterall, you can hoard experiences too, you know.

These are 6 achievements you can reach right now without even getting up!

All of them are YouTube videos. All of them (with one exception) are clips I have only come across this year so there's a slight chance you might not have already seen them! All of them are awesome in their own way.

And all of them you NEED to see before you die.*

Remember folks, the future is uncertain, and the end is always near. At least that's what Jim Morrison said, and he was right about that for himself!

Let's begin shall we? 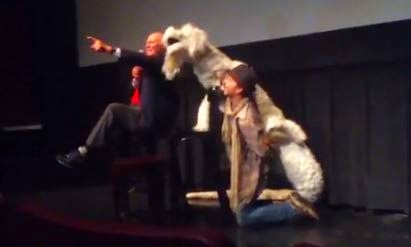 6. Alan Oppenheimer voicing FALCOR in front of a live audience while a Falcor Puppet mimes along next to him.

Yes, yes and yes. At the time of this blog entry only 676 people worldwide have seen this clip. I bet you haven't! A fan made an awesomely accurate Falcor Puppet. Alan Oppenheimer (the marvelous voice actor behind Falcor from The Neverending Story, as well as Skeletor/Man-at-Arms etc to name a few) is doing a Q&A at a screening of The Neverending Story. Then magic happens!

5. Billy Dee Williams reprises his role as Lando Calrissian on Dancing with the Stars.


You have to see this to believe it. If you're not interested in the preamble, skip to the 1.30 mark for Dancing with the Star Wars to begin. There's some notable guest stars getting down to boogie with 77 year old Lando. I won't spoil it. You just have to feast your eyes. Yes. This actually happened.

4. The closest thing to an official Gremlins 3 in 90 seconds.

This UK commercial for BT Business is over 5 years old but, the odd Snickers ad aside, this is the closest we've come to a third Gremlins film in the last 20 years. And it's pretty darn good. If you haven't already seen it, you really need to. You know, before you die. 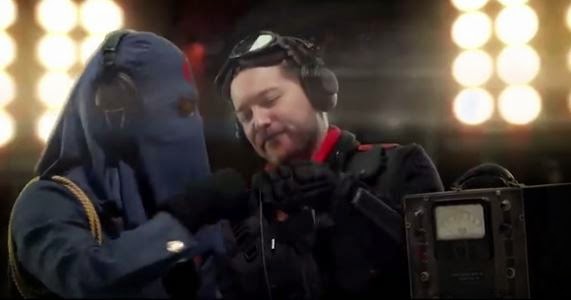 
Seriously. This is magnificent. I can't believe it's not on more than 60,000 hits. It's especially good if you're a G.I. Joe fan with even a passing knowledge of the franchise. I love this. As some follow up homework, if you've never seen Zombie Zombie's outstanding stop motion music video that has actual G.I. Joe figures in a mash up with John Carpenter's The Thing, well, then you should. 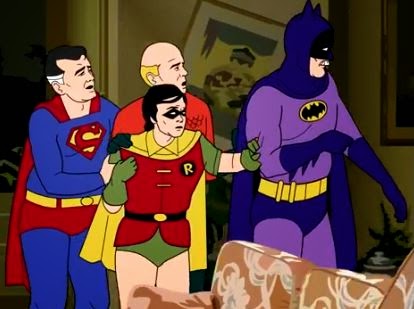 
What more do you need to know? This is the Super Friends as The Golden Girls. I would totally watch this. I would watch this so much. I'd be watching it now. Do yourself a favour. This clip is getting towards the upper echelons of actual popularity so you might've already done yourself a favour. Do it again
. 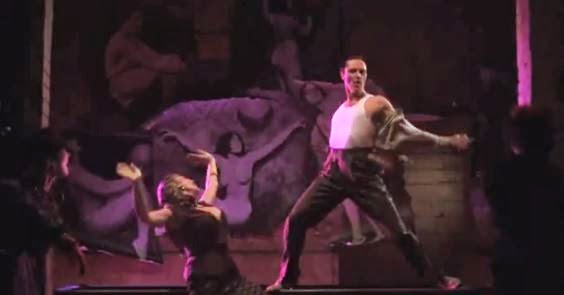 
EDIT: It appears the original video has been removed, so you can also watch this masterpiece HERE or if that fails, there's always VIMEO.

This has only been on the internet for about 2 days and has already cracked the million view mark, and rightly so - it's one of the best things I've ever seen on the internet. EVER. Originating from this Huffington Post article on March 18th that reaffirms the established fact that Christopher Walken likes to dance, this video is an editing triumph. I can't even begin to imagine how long this took to compile and edit.

You may already know that Chris Walken is my all time favourite star of stage and screen. This has been mentioned on occasion and confirmed beyond all doubt last year, right here on Hoard World, when we celebrated Walken's 70th Birthday Hoard World style.

I have seen and own (on some form of physical media) every single one of the films in this clip but that makes this no less impressive. To combine all this so perfectly with C&C MUSIC FACTORY's 90s hit 'Everybody Dance Now' is inspired. They don't miss a beat. I also love the choices of dialogue interspersed throughout. For over a decade, I thought I was one of a handful of people in the world who not only sat through the film Gigli, but thought Walken's cameo was one of his strangest and most fantastic. And it gets pride of place twice in this clip! As you can plainly tell, I've become vaguely obsessed with the awesomeness of this video.

I love it and it's just in time for Walken's 71st birthday later in the month! Fan Obsession and any/all bias aside - this seriously is one of the best clips I've ever seen in my life. Let's hope it is for you too.

You may return now, to your regularly scheduled lifestyles. Try not to die. 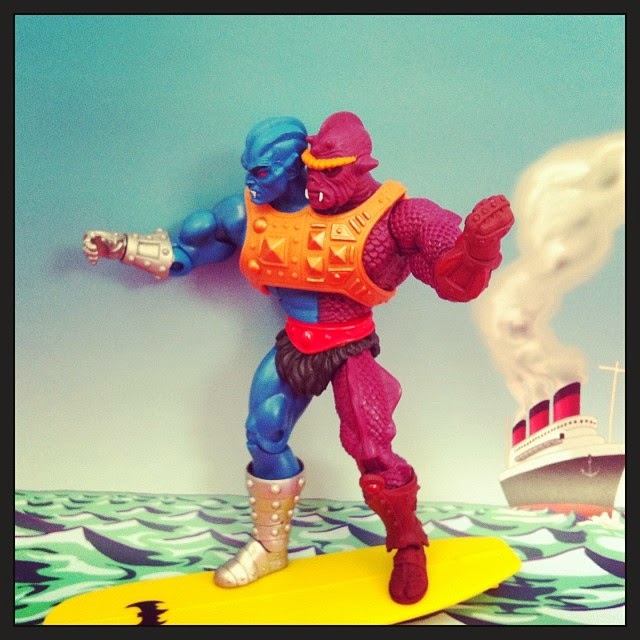 *Unless they have YouTube in the afterlife - in which case, don't worry about it.
Go eat an icecream or have a leisurely Bat-Surf or something.