6 OF THE WORST ACTION FIGURE LIKENESSES EVER MADE


There's something about enjoying a movie property that often makes us want to own merchandise of it. This wasn't always the case, but certainly these days it has become quite a common occurrence. It's practically expected. That's a good thing because otherwise I'd have nothing to write about this week.

And as the title of this feature may have already given away, I will not be focussing on the crowning glories of silver screen to action figure accuracy. Nay! I want to look at some of the ones that look nothing like their cinematic counterparts.

What you are about to read is by no means definitive. In fact, the chosen examples were literally the first that sprang to mind. I know, for a fact, that there are many, many more to choose from. As such, we may revisit this subject again in due course.

Note: This feature was written whilst sick with The Death Flu, and as such, I uncharacteristically have not sourced or linked any of my borrowed photos (which is pretty much all of the pics that don't have a blue background). Now I can't remember where I got them from - if this is you, tell me and I will add links. So sorry.

6. Jeebs the Alien Pawnshop Owner from Men In Black. 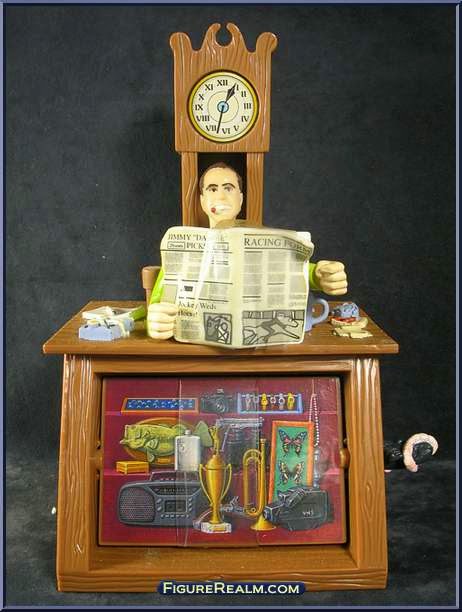 To be fair, this was a kinda cool little play set when it was released in the 90s, and if I could actually find The Jeebs that I own, I undoubtedly would have taken more pics of it rather than absconding with a pic from FigureRealm.com. 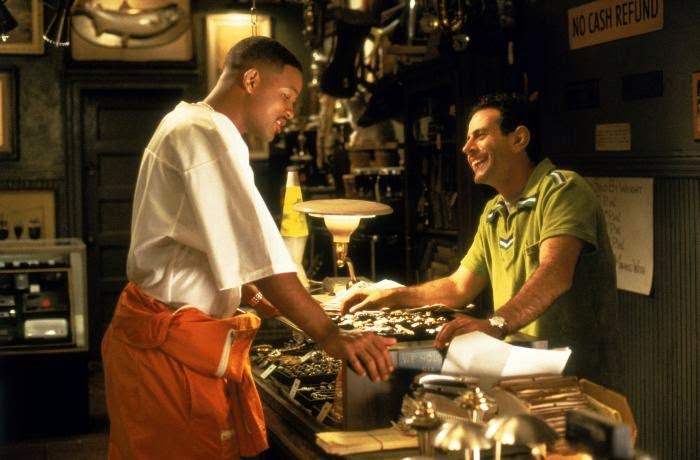 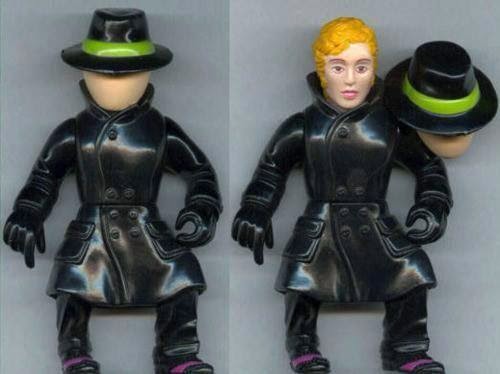 This is a mild **SPOILER ALERT** if you haven't seen the Dick Tracy motion picture from 1990. The figure in the first half of the pic that looks like The Question and/or Rorschach is a Dick Tracy character that I'm pretty sure predates both. The Blank (and this is where the unavoidable Spoiler Alert comes in) turns out to be Breathless Mahoney as portrayed by everybody's favourite Material Girl: Madonna. 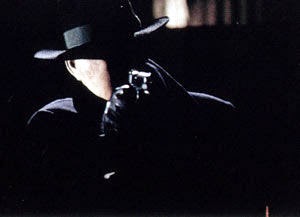 Sadly, while The Blank portion of the figure (except for the green part on the hat) is a pretty decent representation of The Blank, the big reveal of Madonna's plastic face leaves a lot to be desired. There isn't even a beauty spot! If you wanted a better likeness of Breathless Mahoney, you could certainly find better elsewhere. 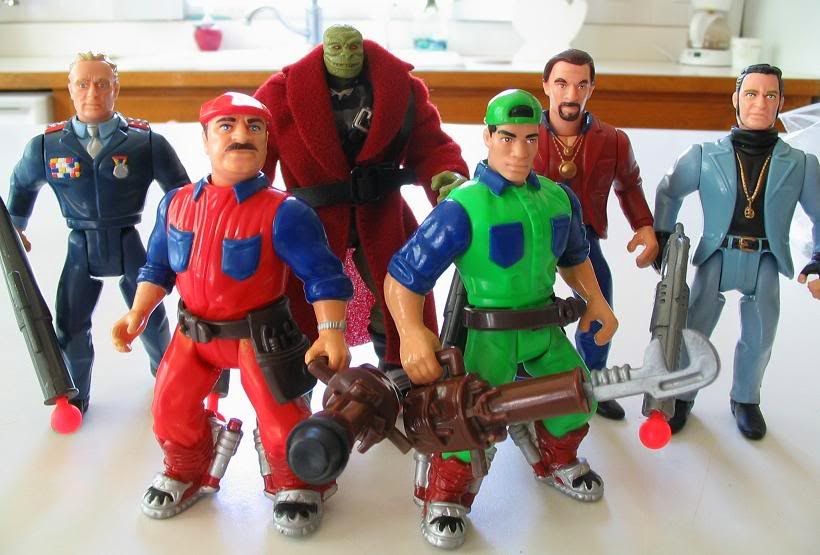 Say what you like about the Super Mario Bros live action film, but as far as the action figures went, they weren't too shabby. I was pretty into them as a child-like Hoardax and when given the choice of getting Super Mario Bros figures on special at K-Mart versus a hoard of Playmates Star Trek figures for the same price, I totally chose Super Mario Bros.

I would even argue that all of the other figures in the series are really good likenesses for their era. King Koopa looks like Dennis Hopper. Mario is totally Bob Hoskins. The Goomba Trooper looks just like the ones in the film (plus that wonderful cloth trench coat). Right down to the "human" henchmen - you will travel far and wide to find a more accurate Richard Edson action figure anywhere.

Okay, so the Fisher Stevens henchman is a bit iffy but none are as lacklustre as the John Leguizamo likeness on Luigi. 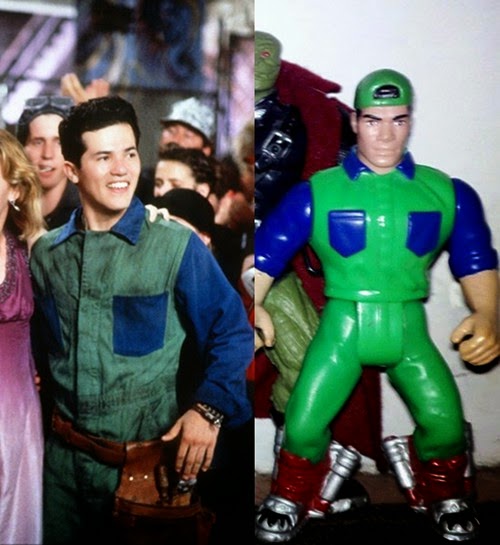 The clothes might be almost the right colour but there's nothing about that Luigi figure that screams "John Leguizamo." While, for some of you, that might be a good thing, as far as action figure counterparts go within the context of decent likenesses, Luigi is a massive FAIL.

3. The Sheriff of Nottingham and Will Scarlet from Robin Hood: Prince of Thieves. 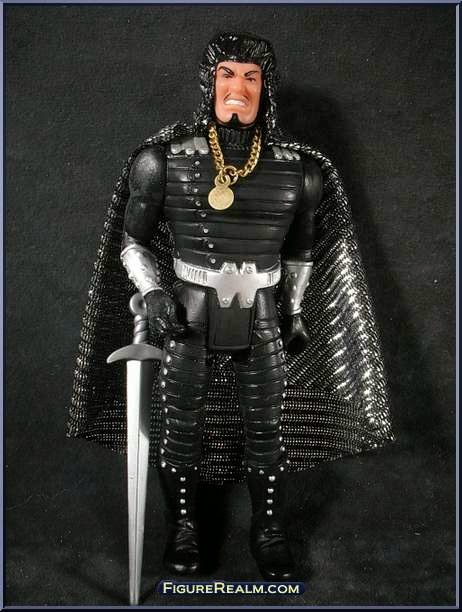 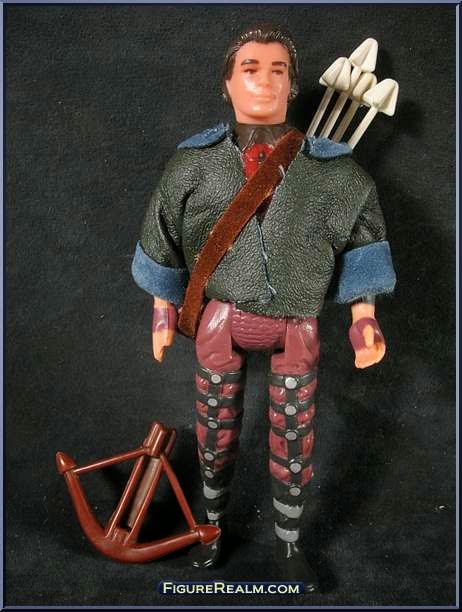 I was, bizarrely, a pretty big fan of Kenner's Robin Hood: Prince of Thieves figures when they came out way back when. Despite the fact that, even as a young timer, I could easily pick the obvious re-use of molds from Super Powers and Star Wars etc, I thought they were a bit of fun. I even purchased Bryan Adams' hit theme song on cassingle at a School Fete so I could play it in the background while I played "Robin Hood." And to look at the actual figures, facially, Robin Hood looks like Kevin Costner. And most of the others look enough like their on-screen counterparts to pass. 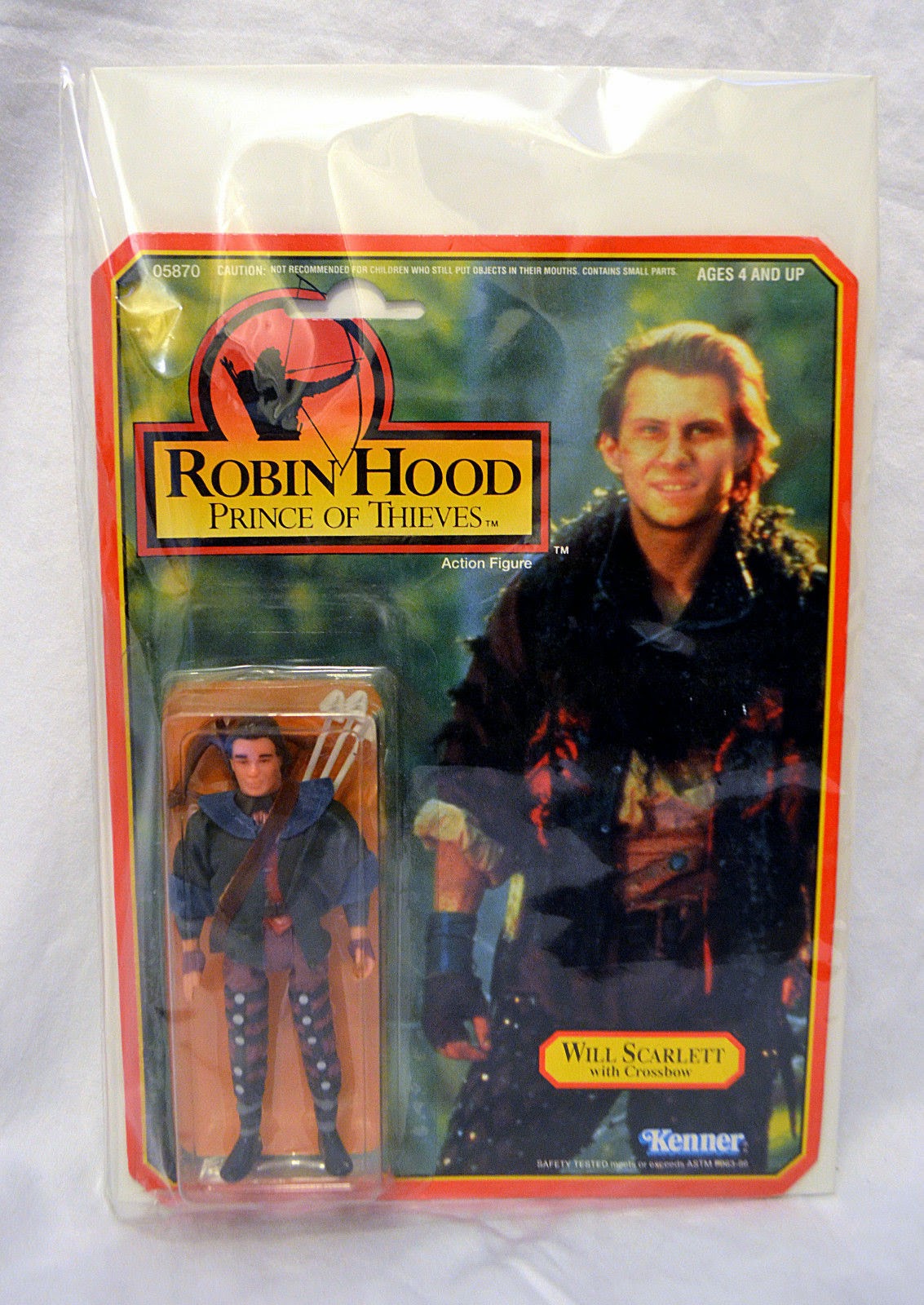 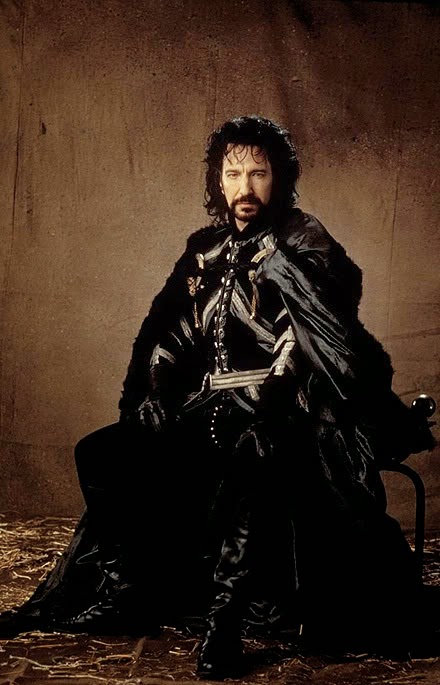 Not so much with Christian Slater's Will Scarlet and Alan Rickman's Sheriff of Nottingham. While, body wise they might get a free pass no matter which previous Kenner figures they were based on, it's plain to see that ain't Christian Slater. And that is only Alan Rickman if he's pulling a facial expression we have never actually seen him do in real life. Even the hair is off. Nope. With these particular plastic incarnations of those actors I am certainly no closer to customising my own Hans Gruber from Die Hard or Clarence from True Romance any time soon.

It is interesting to note however, that The Sheriff figure has the same bling as Kenner's Batman: The Animated Series Two Face would have a few years later. 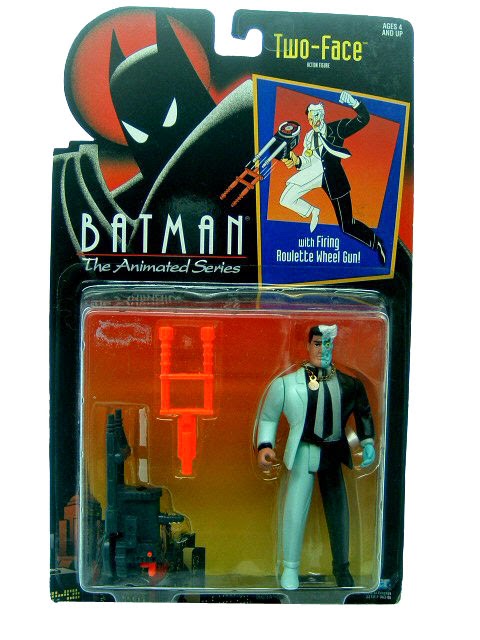 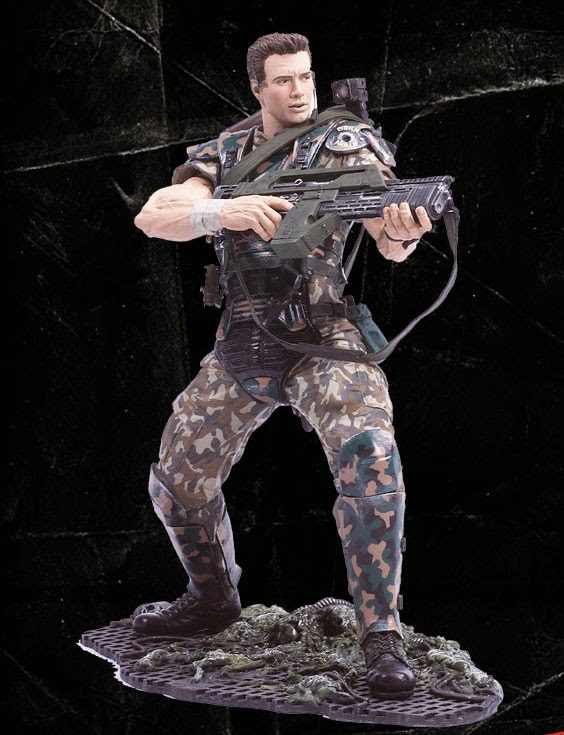 I was always a big fan of the McFarlane Movie Maniacs series of figures. For the most part, they were (and in some cases, still are) definitive plastic representations of iconic modern cinema characters. And while it was cool that we finally had a Space Marine from ALIENS, there is no jury on earth that would convict this Hicks action figure as looking anything like Michael Biehn. 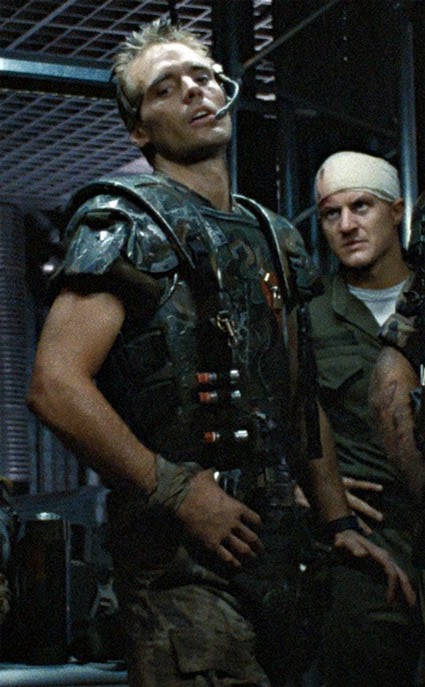 Years later, NECA would release Space Marines with slightly better likenesses, such as this Hicks figure...... 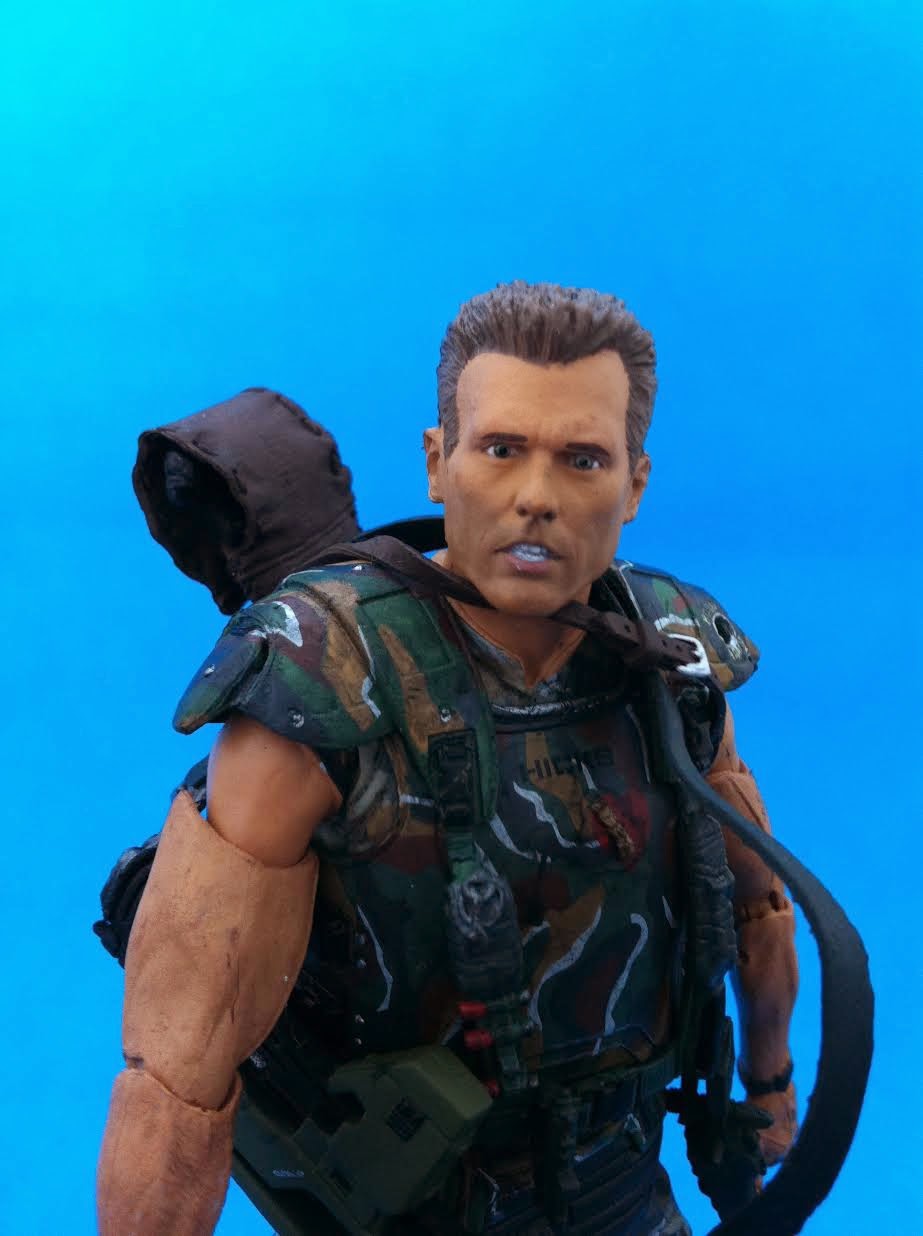 .....which is basically just NECA's Kyle Reese from Terminator figure with a repaint and a new hair-do. While a vast improvement on the Movie Maniacs Hicks, I can hold out for a better Michael Biehn figure in the future. 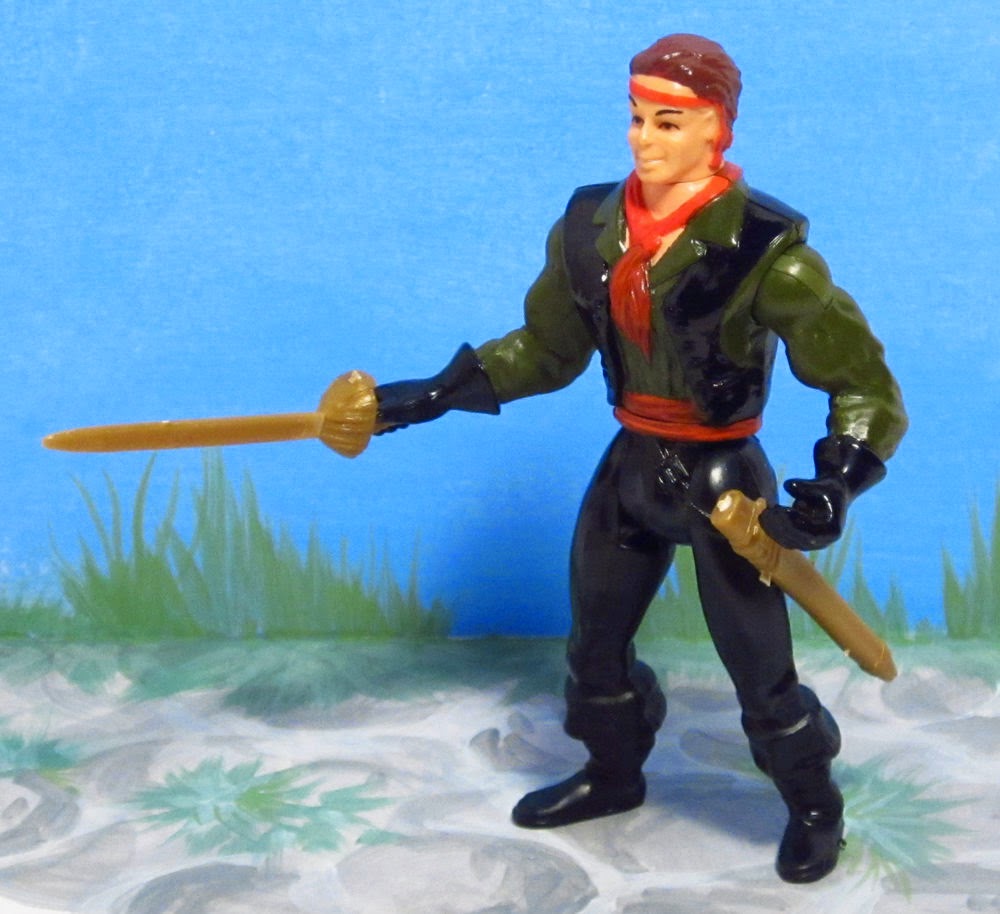 I was already writing this feature before the untimely and shocking demise of Robin Williams, however, his death did make me think about his past work and how, aside from Mork, how badly treated he had been in plastic incarnations over the years. Worst of which, was absolutely the figures from the major motion picture Hook. 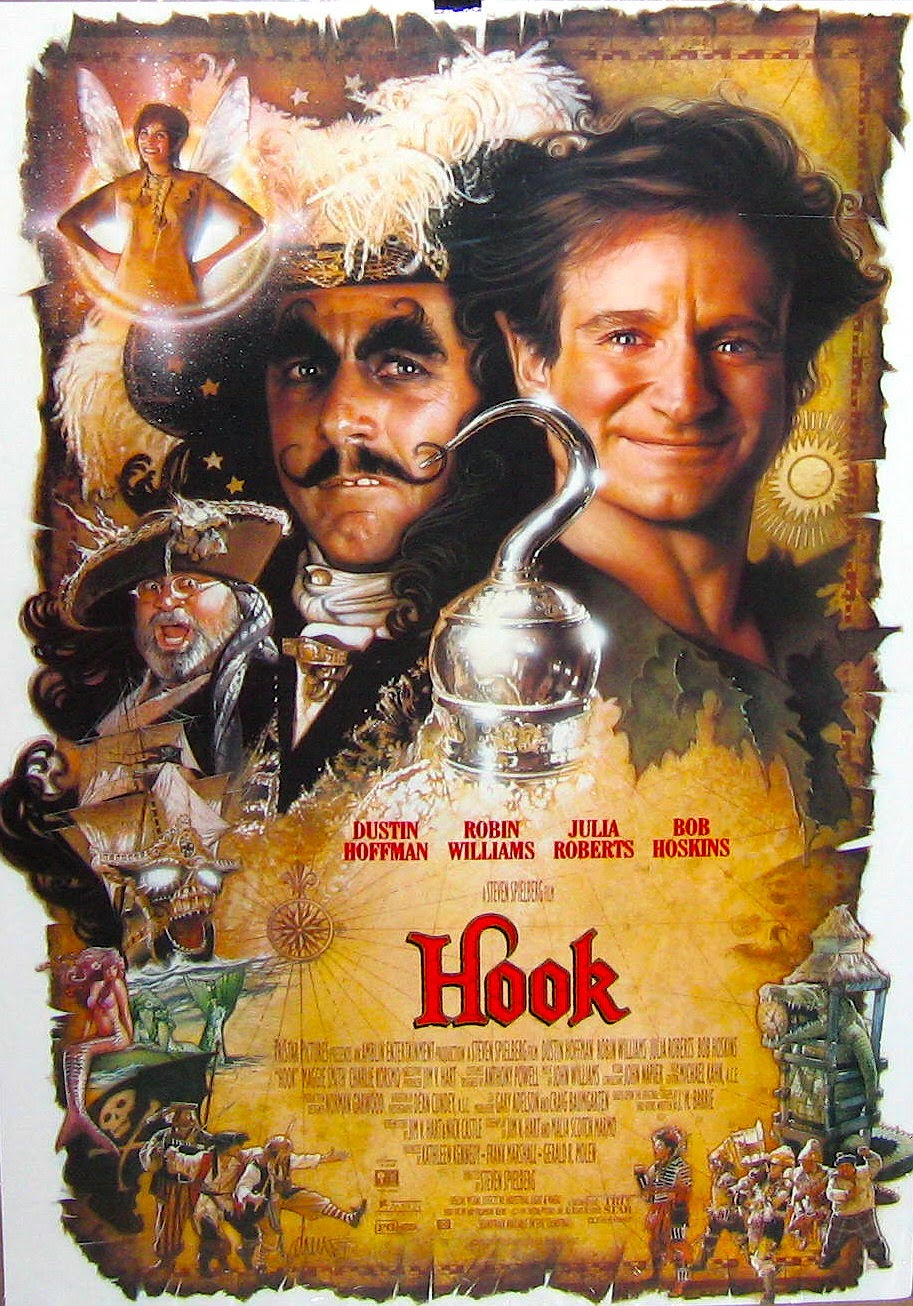 While, admittedly, Mattel's Hook figures were pretty basic, almost all of them bare some resemblance to their onscreen versions except for Peter Pan. 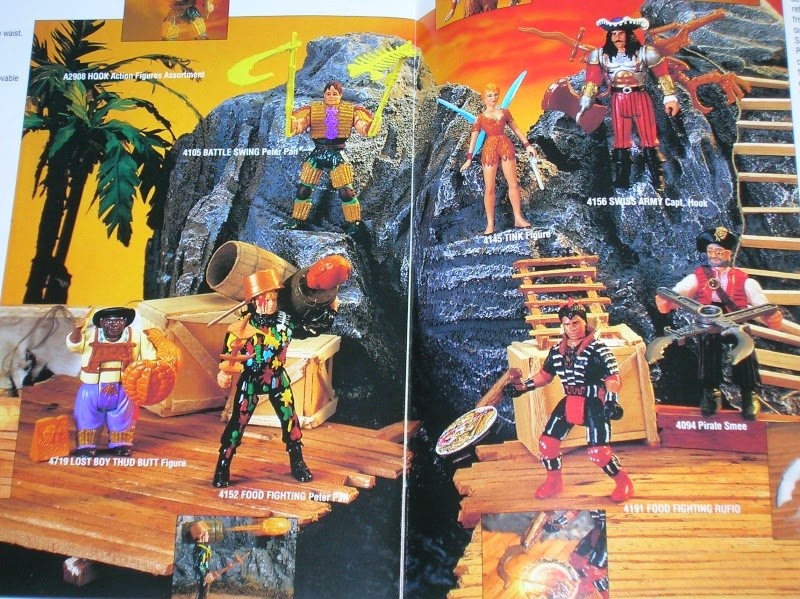 I'm sure it had something to do with likeness rights, but given that Mattel had previously attained Robin Williams' copyrighted visage for Mork merch years earlier, you wouldn't have thought Peter Pan figures would have been much of a stretch. I don't know about the intricacies of such things.

Either way, don't expect Ebay prices for Robin Williams Peter Pan figures to skyrocket any time soon, especially with that likeness (or lack thereof). I expect some people may try it on, nonetheless.

Can you think of any other horrible likenesses? I know they exist, and are out there. Feel free to weigh in on the comments. I look forward to perhaps revisiting this topic at a later date.